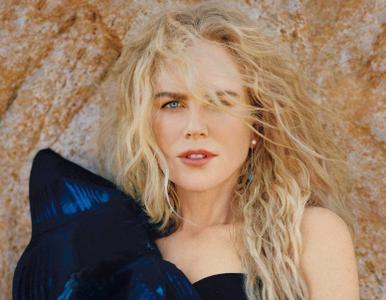 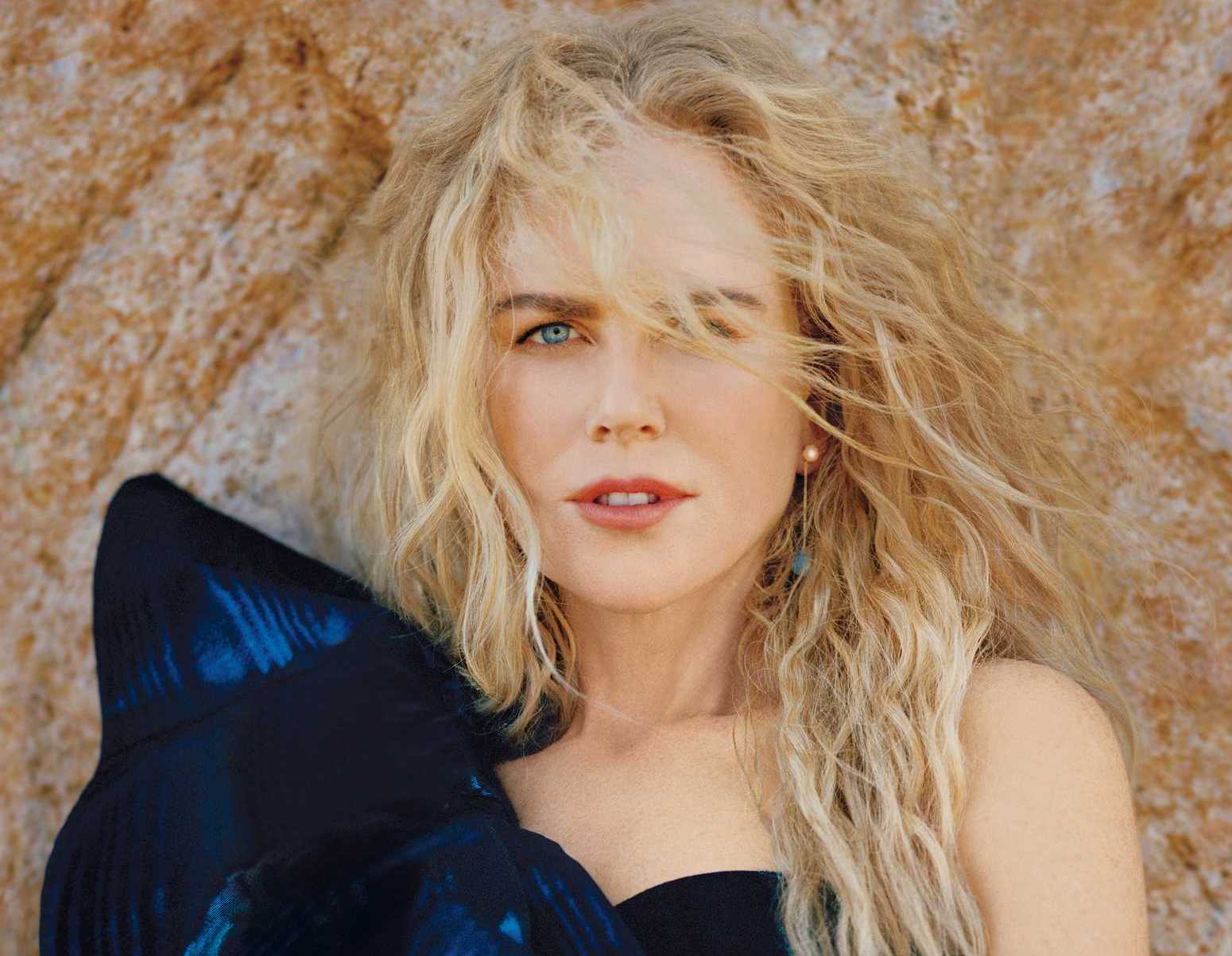 Kidman began her acting career in Australia with the 1983 film Bush Christmas. Her breakthrough came in 1989 with the thriller Dead Calm and the television miniseries Bangkok Hilton. In 1990, she made her Hollywood debut in the racing film Days of Thunder, opposite Tom Cruise. She went on to achieve wide recognition with leading roles in the romantic drama Far and Away (1992), the superhero film Batman Forever (1995), the crime comedy-drama To Die For (1995), for which she won a Golden Globe Award, and the erotic thriller Eyes Wide Shut (1999). She received two consecutive Academy Award for Best Actress nominations for playing a courtesan in the musical Moulin Rouge! (2001) and the writer Virginia Woolf in the drama film The Hours (2002); she won the award for the latter, and received Golden Globes for both films.

Kidman continued to star in commercially successful films, including the horror-thriller The Others (2001) and the epic war drama film Cold Mountain (2003), as she achieved critical acclaim for roles in independent films, including the dramas Dogville (2003), Birth (2004), and Rabbit Hole (2010), for which she received a third Best Actress Oscar nomination, and the thriller The Paperboy (2012). Kidman earned a fourth Oscar nomination for playing a troubled mother in the biopic Lion (2016). She returned to television in 2017 with an acclaimed performance as a victim of domestic abuse in the HBO series Big Little Lies, for which she won a Primetime Emmy Award for Outstanding Lead Actress.

Kidman has been a Goodwill ambassador for UNICEF since 1994 and for UNIFEM since 2006. In 2006, Kidman was appointed Companion of the Order of Australia and was the highest-paid actress in the motion picture industry for that year. As a result of being born to Australian parents in Hawaii, Kidman has dual citizenship in Australia and the United States. Kidman founded and owns the production company Blossom Films. Following her divorce from actor Tom Cruise, Kidman has been married to singer Keith Urban since 2006. 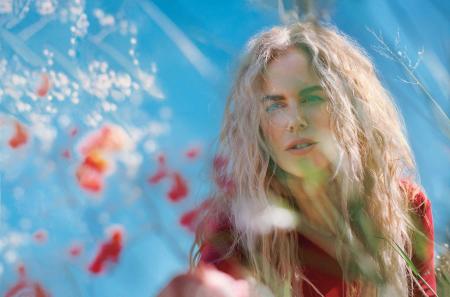 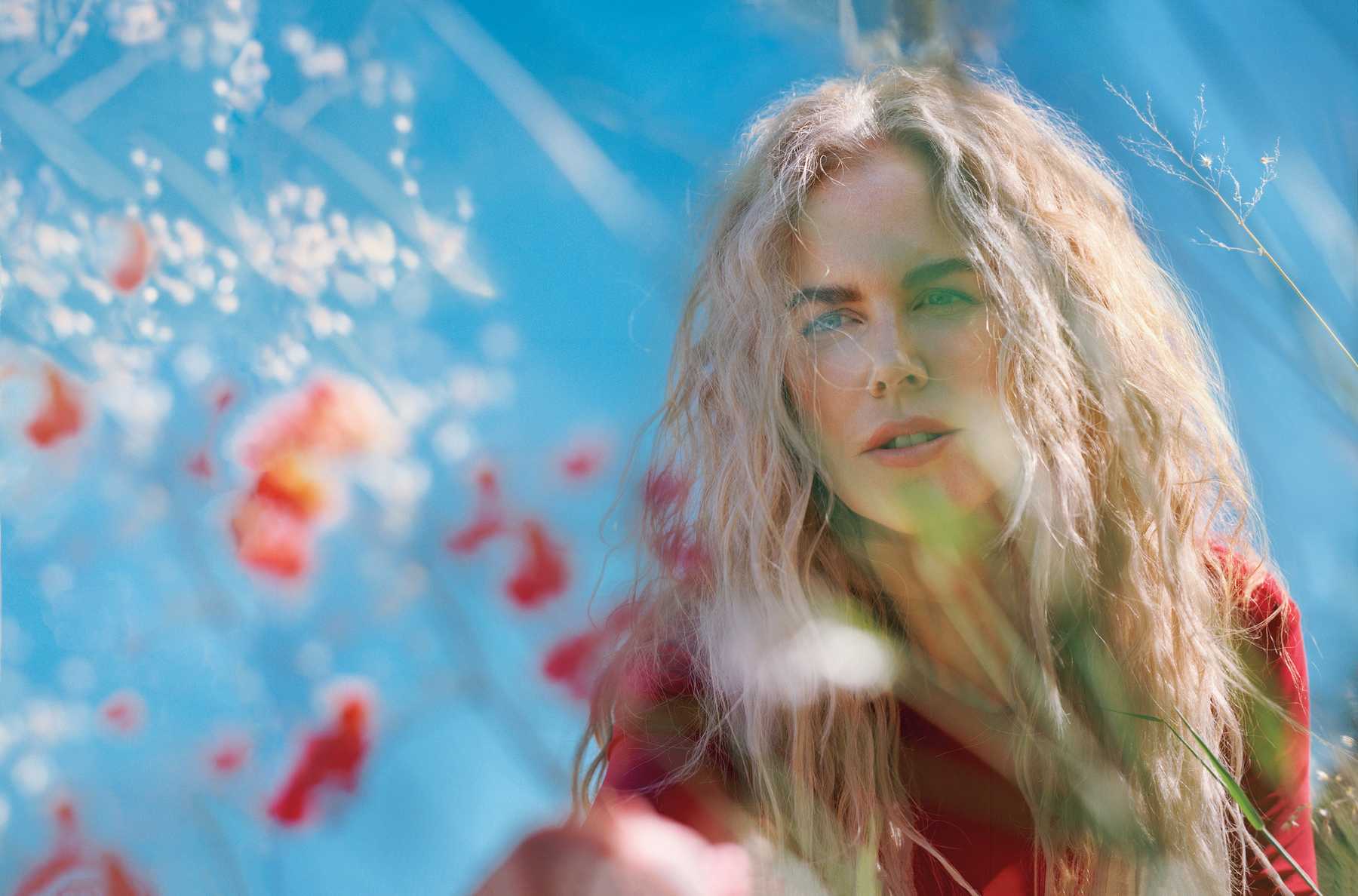