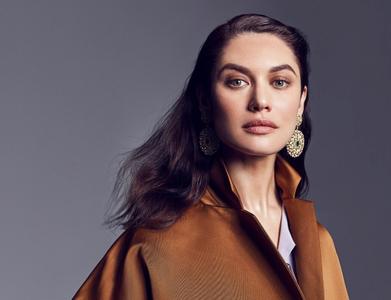 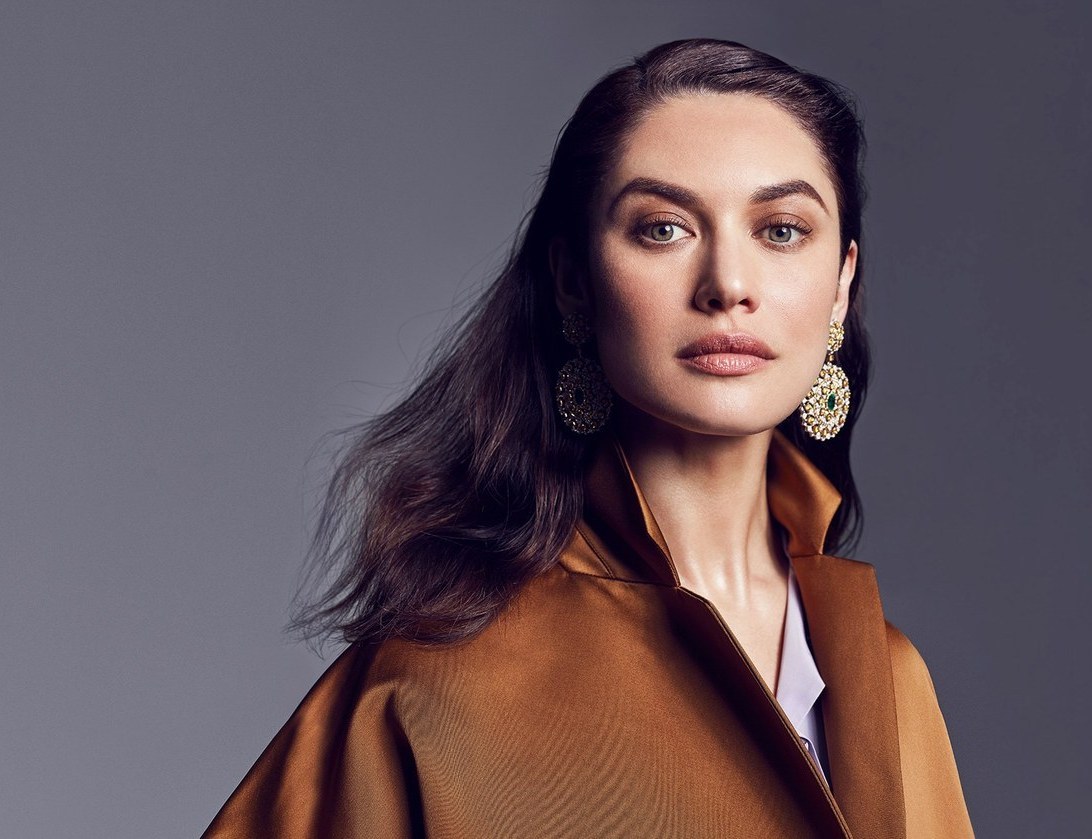 Olga Kurylenko - Marcin Tyszka Photoshoot 2018
10 jpg | up to 1280*1708 | 2.85 MB
Olga Kurylenko (Ukrainian: Ольга Куриленко; born November 14, 1979) is a French actress and model. She was discovered as a model at the age of 13 and at the age of 16 moved from Ukraine to Paris, France to pursue a modelling career. Kurylenko started her acting career in 2005. She found success as an actress for her role as Nika Boronina in the movie adaptation of the video game Hitman (2007), and then rose to fame by playing Bond girl, Camille Montes, in the 22nd James Bond film, Quantum of Solace (2008). More recently she starred in Terrence Malick's To the Wonder (2012), and alongside Tom Cruise in Oblivion (2013), with Russell Crowe in The Water Diviner (2014) and alongside Rowan Atkinson in the spy comedy film Johnny English Strikes Again (2018). 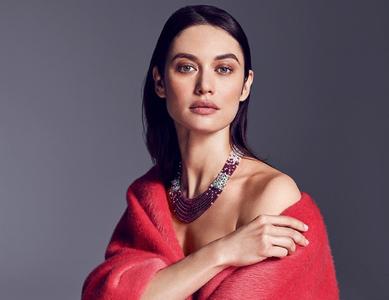 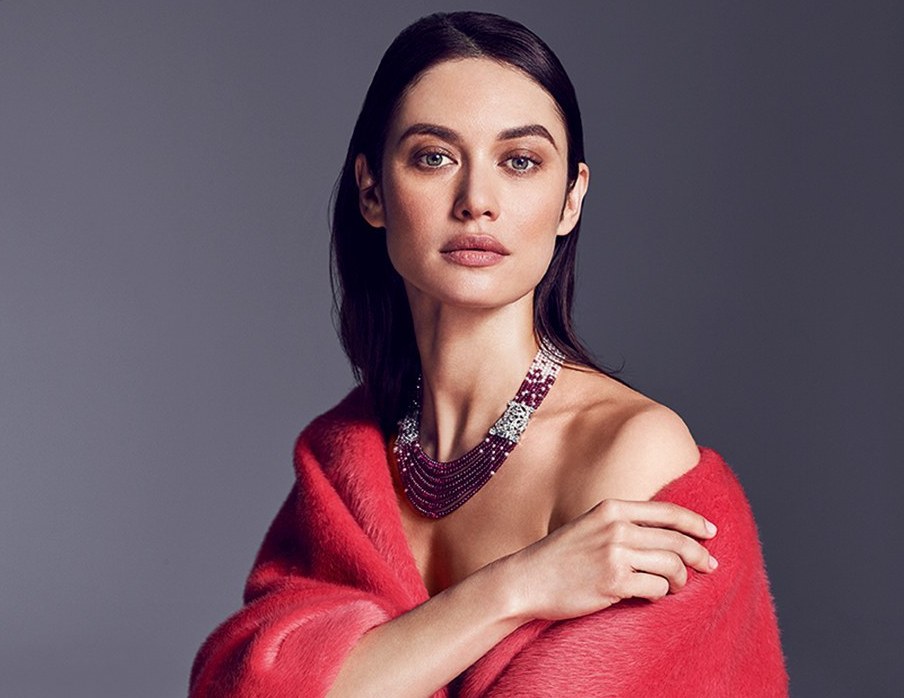