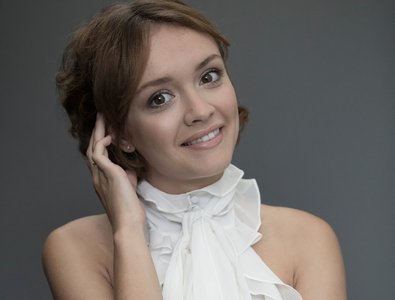 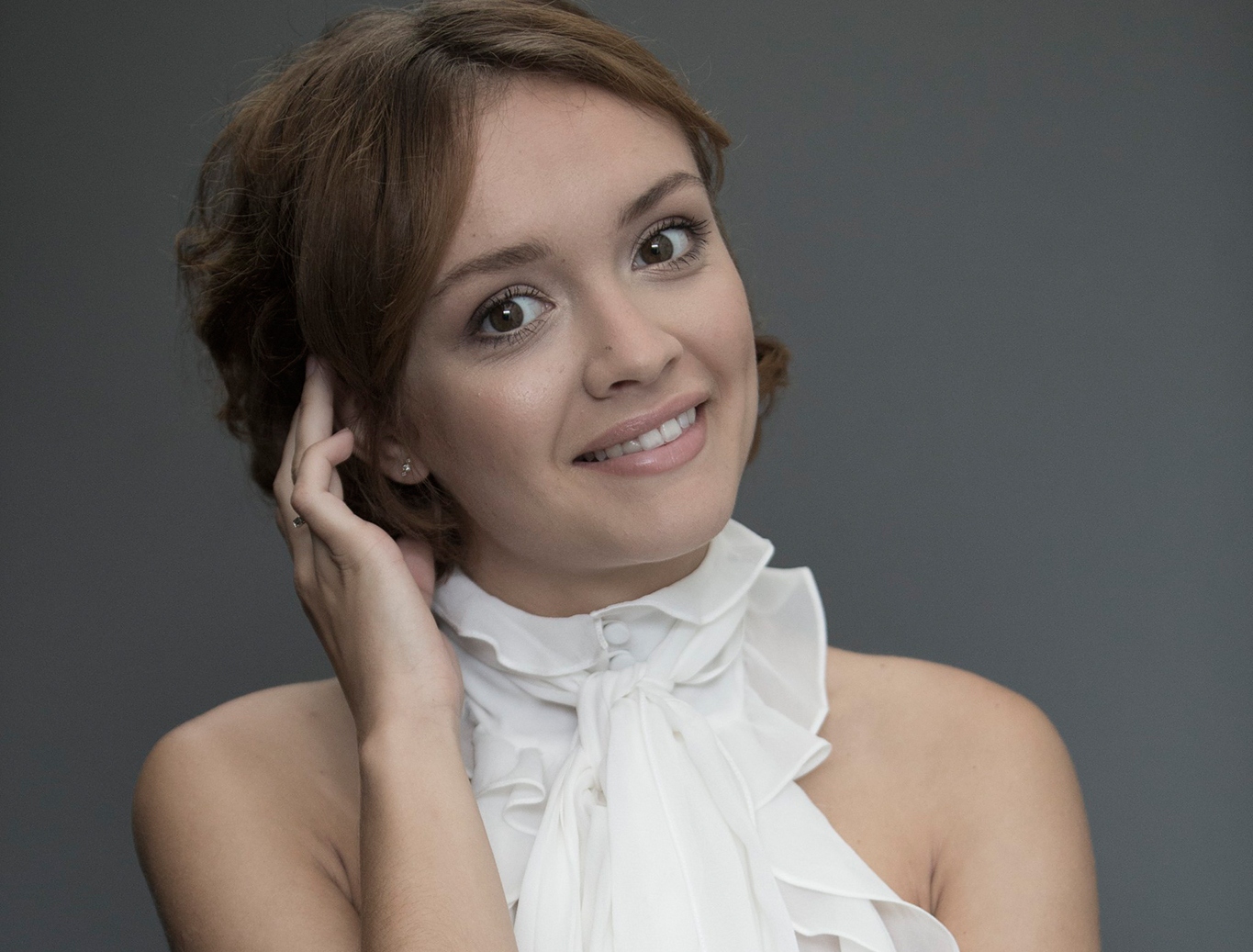 Olivia Cooke - 2015 Locarno Film Festival Portraits
5 jpg | 1365*2048 | 6.92 Mb
Olivia Cooke (born 27 December 1993) is an English actress. She currently co-stars as Emma Decody in the American television series Bates Motel, airing on A&E. Prior to this, she appeared in the British miniseries Blackout and The Secret of Crickley Hall. In 2014, Cooke starred in three supernatural thriller films: The Quiet Ones, The Signal, and Ouija. Her next role is in the upcoming comedy, Me and Earl and the Dying Girl, where she will play the titular female lead. 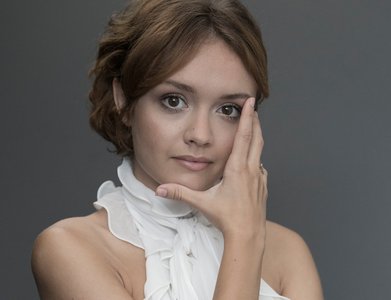 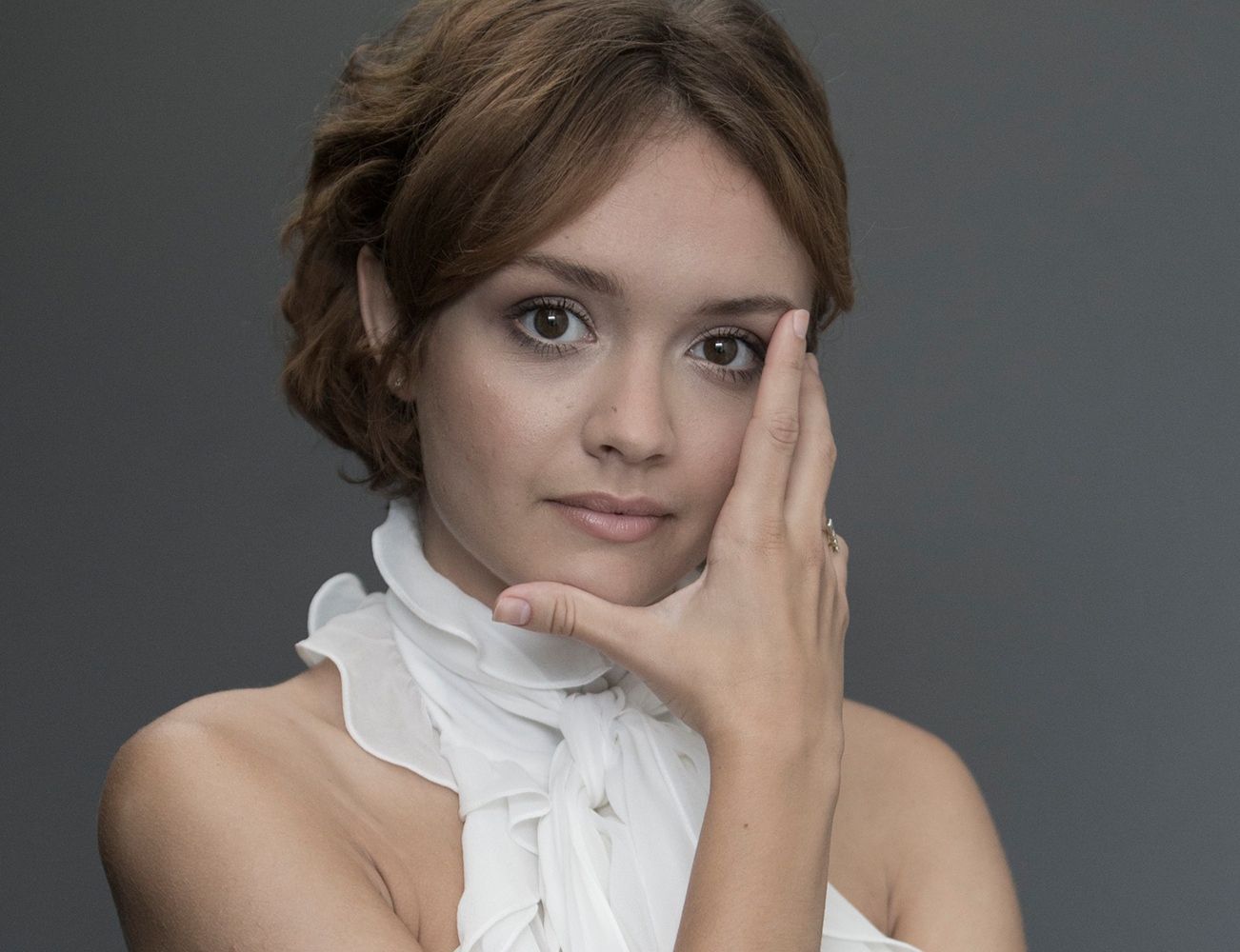