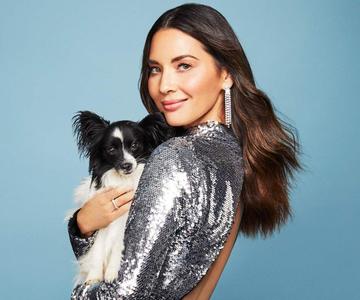 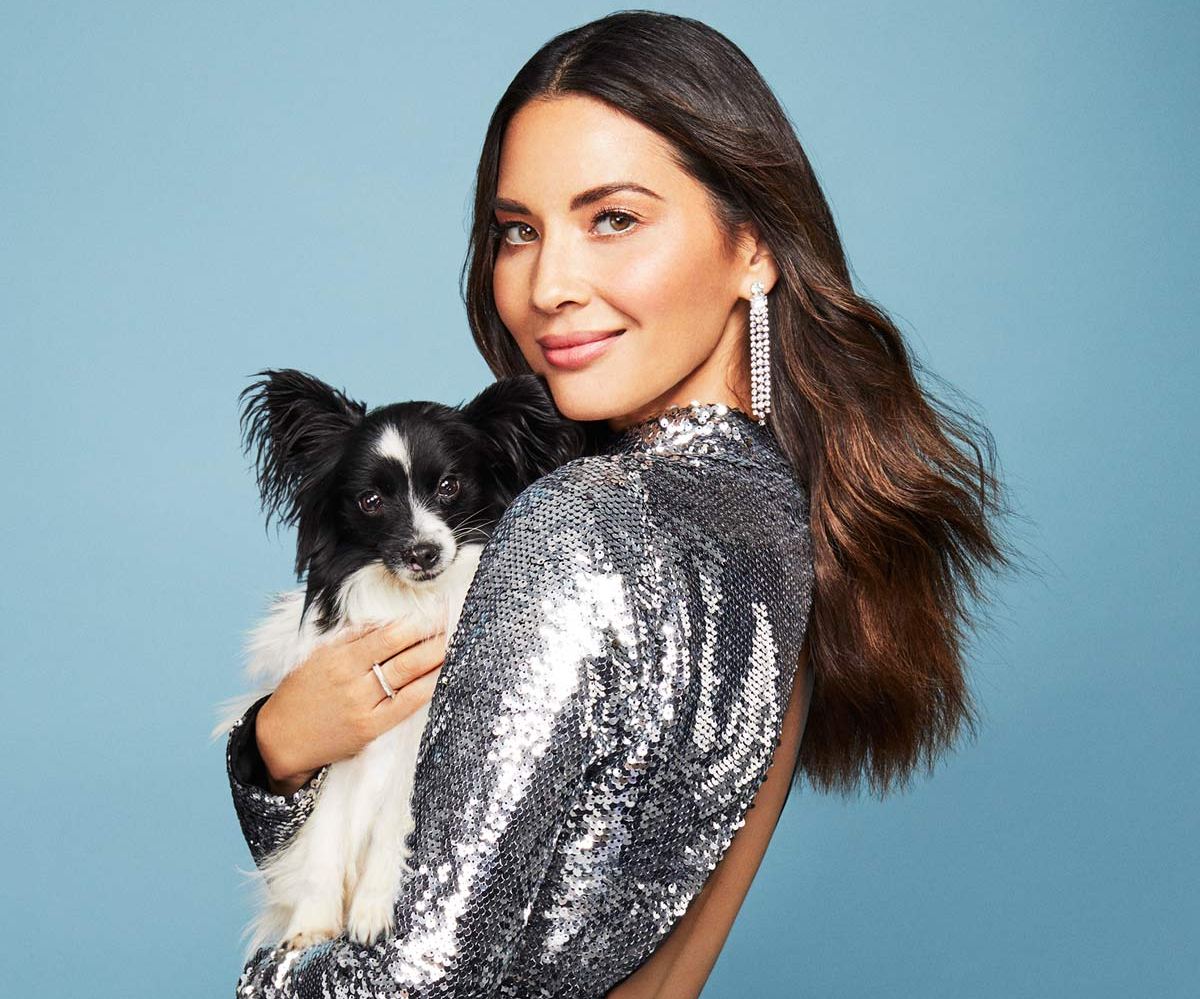 Olivia Munn - Rachell Smith Photoshoot 2018
10 jpg | up to 1200*1558 | 2.16 MB
Lisa Olivia Munn (born July 3, 1980) is an American actress, comedian, model, television personality and author. She began her career being credited as Lisa Munn. Since 2006, she has been using the name Olivia Munn personally and professionally.

Munn began her professional career in television journalism before becoming an actress. In 2006, Munn starred as Mily Acuna in the series Beyond the Break. She co-hosted Attack of the Show! from 2006 to 2010 and was a correspondent on The Daily Show from 2010 to 2011. Munn has also had supporting roles in various films and television series since 2004. In 2015, she co-starred in the film Mortdecai, opposite Johnny Depp. 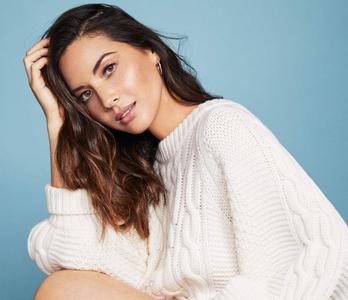 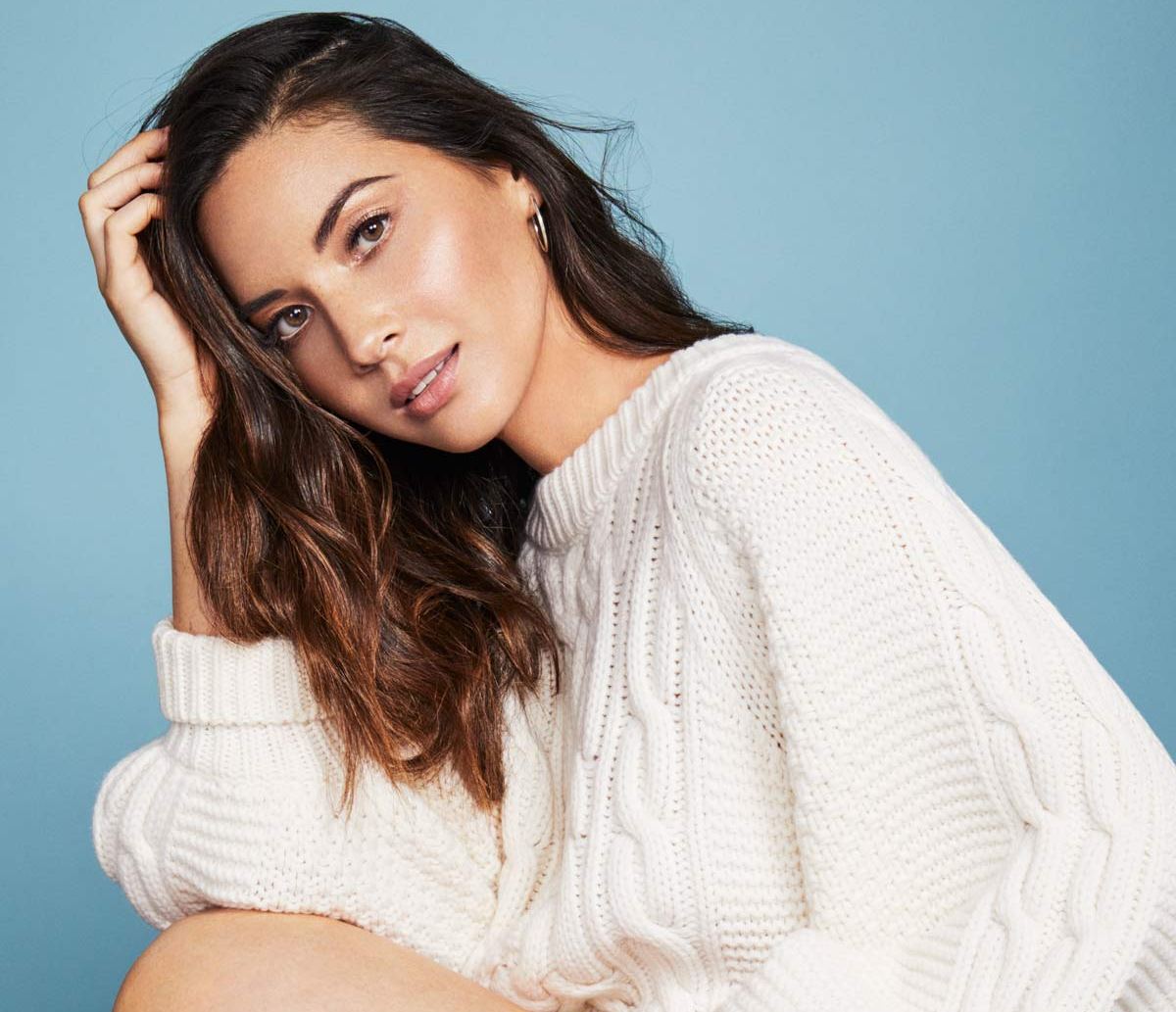