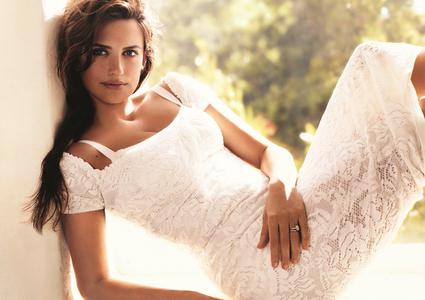 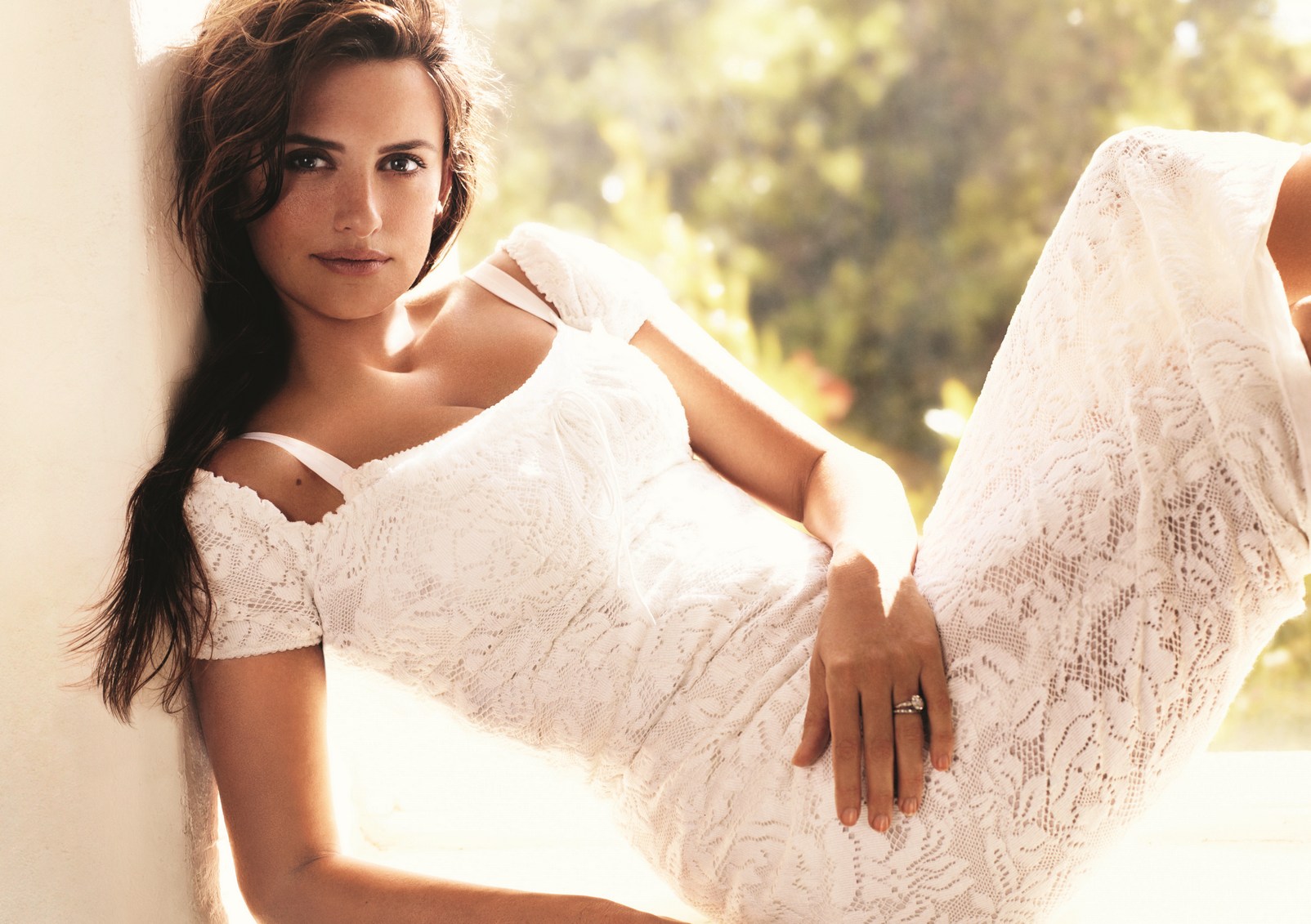 In the 2000s she has appeared in films from a wide range of genres, including the comedy Waking Up in Reno (2002), the thriller Gothika (2003), the Christmas movie Noel (2004), the action adventure Sahara (2005), the animated G-Force and the musical drama Nine. Her most notable films to date are Volver (2006), for which she earned Golden Globe and Academy Award nominations, and Vicky Cristina Barcelona (2008), for which she received an Academy Award. She was the first Spanish actress in history to receive an Academy Award and the first Spanish actress to receive a star at the Hollywood Walk of Fame.

Cruz has modeled for companies such as Mango, Ralph Lauren and L'Oréal. Penélope and her younger sister Mónica Cruz have designed items for Mango. She has donated both her time and money to charities. Cruz has volunteered in Uganda and India, where she spent one week working for Mother Teresa; she donated her salary from The Hi-Lo Country to help fund the late nun's mission. 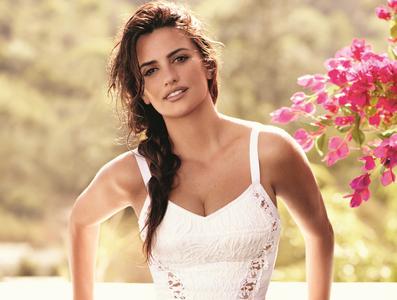 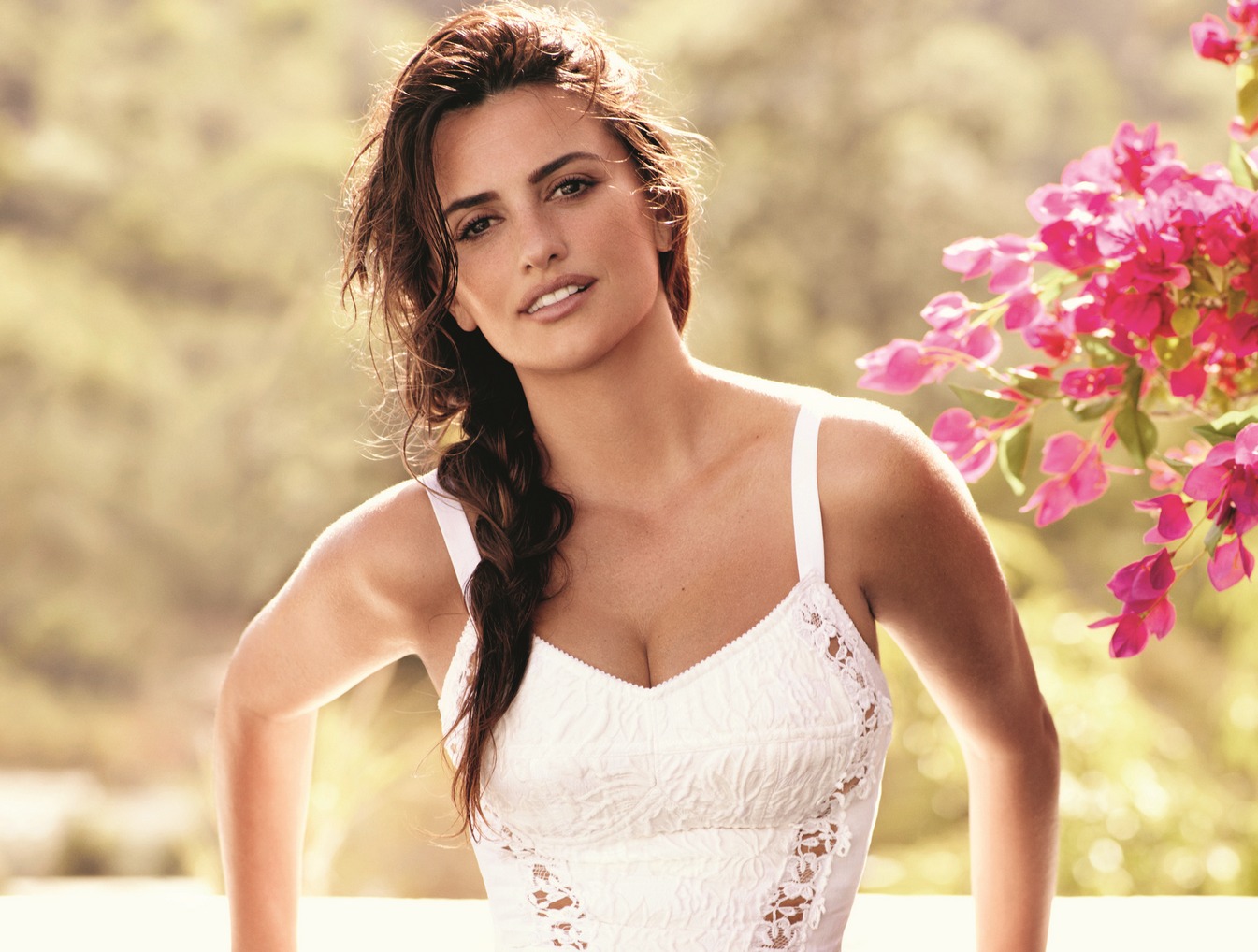