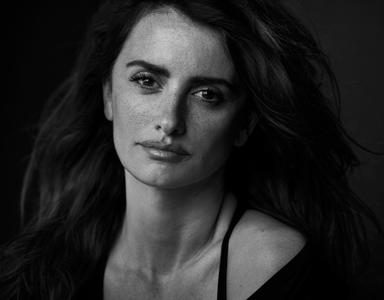 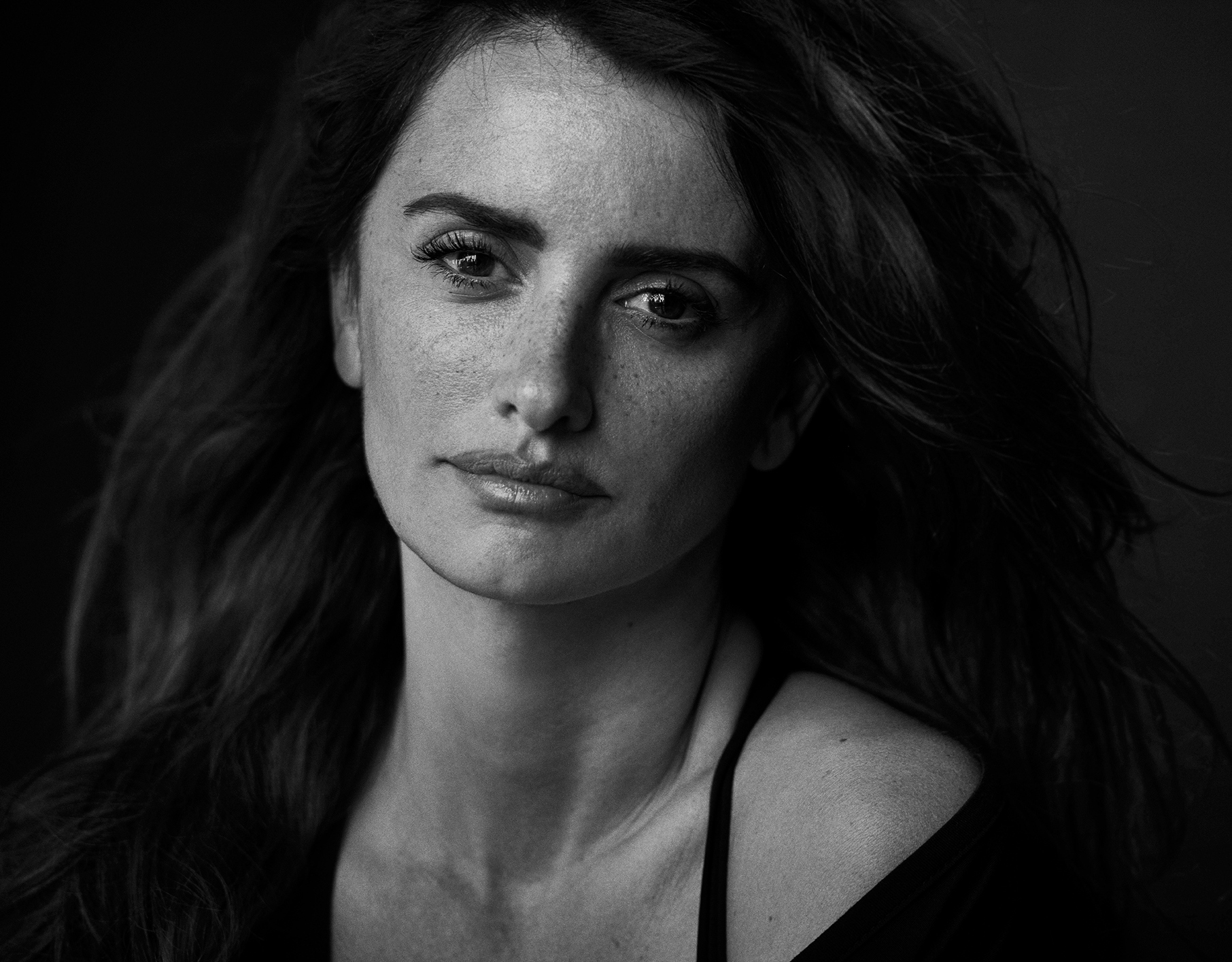 Peter Lindbergh Portraits for Pirelli Calendar 2017
38 jpg | up to 2120*1415 | 48.77 MB
The 2017 Pirelli Calendar, created by one of the world’s top photographers, Peter Lindbergh, was presented in Paris on November 29. The 2017 edition, which follows on from the one by Annie Leibovitz in 2016, sees the German master become the only photographer to have been asked to produce the Pirelli Calendar for the third time. It was Peter who shot the Calendar of 1996 in the El Mirage desert in California, and the one of 2002 at the studios of Paramount Pictures in Los Angeles. In 2014, it was again Lindbergh, together with Patrick Demarchelier, who took the photographs to celebrate 50 years of the Calendar, which was first launched in 1964.

Lindbergh has chosen the title “Emotional” in order to emphasize how the idea behind his photos was “to create a calendar not around perfect bodies, but on sensitivity and emotion, stripping down to the very soul of the sitters, who thus become more nude than naked.” 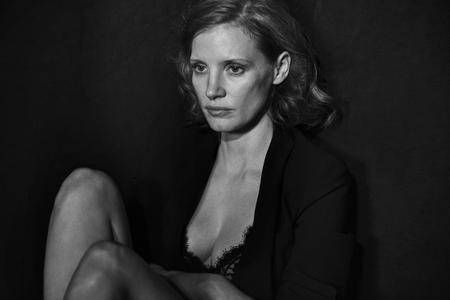 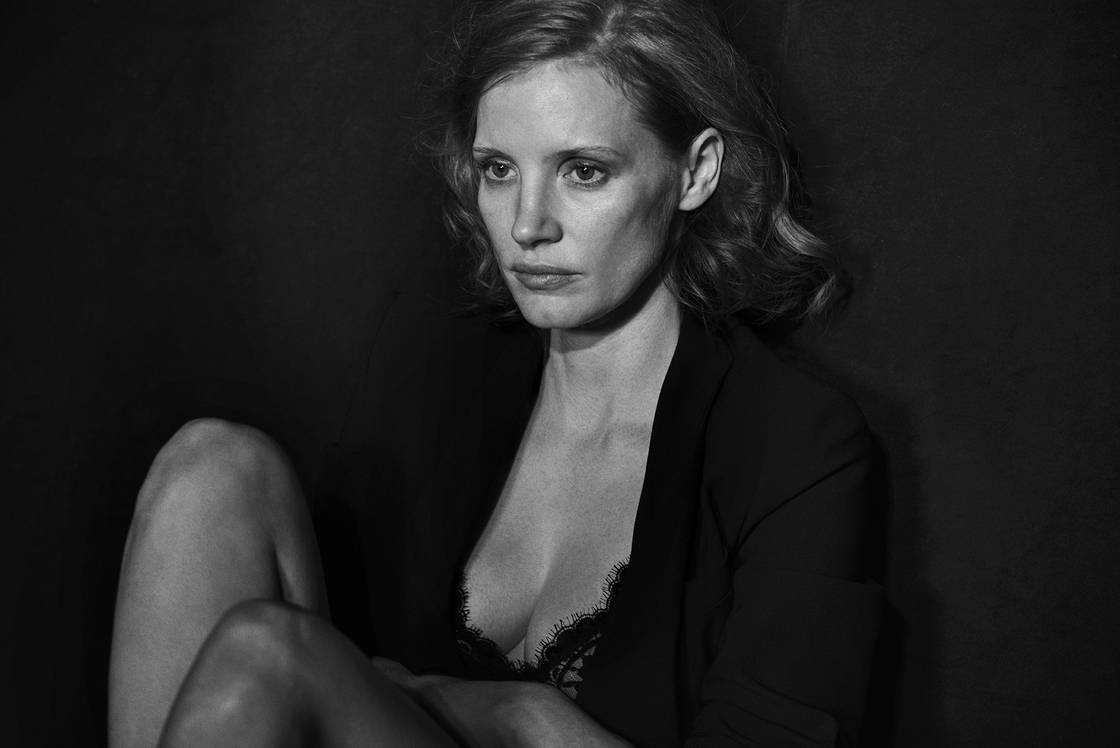