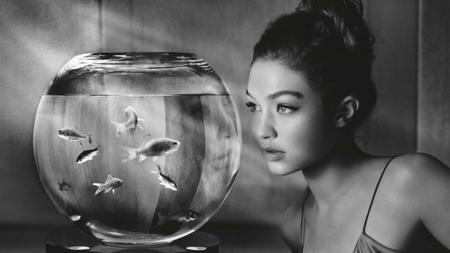 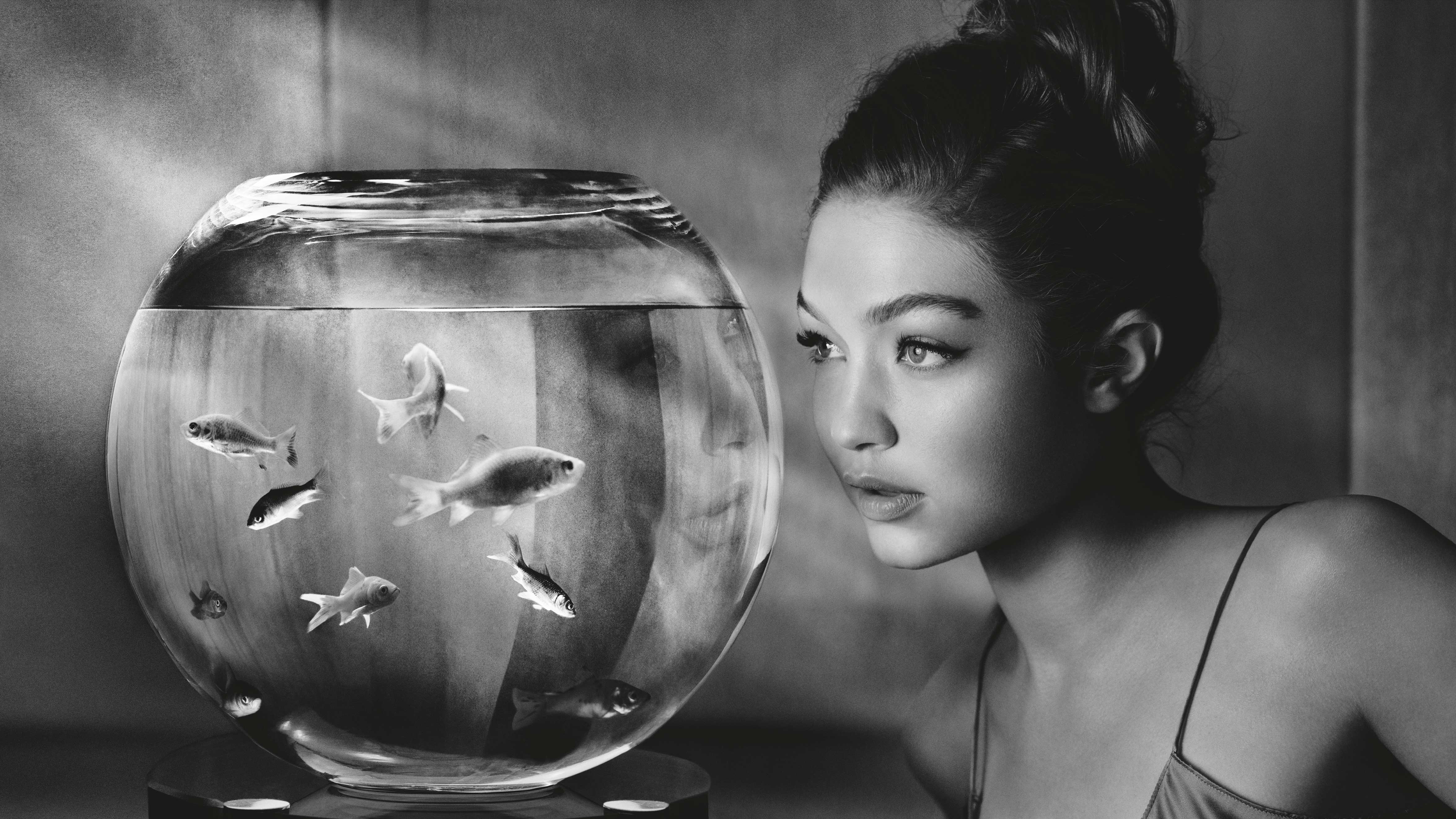 Albert Watson Photoshoot for Pirelli Calendar 2019
12 jpg | 4700*2644 | UHQ | 18.89 MB
In 2019, the keys to the calendar were handed to Scottish photographer Albert Watson. Responsible for some of the most recognisable portraits of our generation – Steve Jobs, Andy Warhol, David Bowie – not to mention decades-worth of Vogue covers, Albert is undoubtedly one of the most accomplished photographers in the world. “I wanted to make the calendar a little bit more complex, visually, than it was in the past,” Albert explains the day of the launch. “Previous calendars have had one single theme, or been shot against canvas. I wanted to make almost every picture as different as possible. I feel this was a much more modern approach.”

Shot in cinematic 16:9 format in both colour and black-and-white, the effect is something visually rich and vast in scale. Approached as if it were four individual films, the forty images tell a story of four different women. Gigi Hadid stars as a wealthy but lonely socialite, with a confidante played by Alexander Wang. Ozark and Maniac actress Julia Garner plays a botanical photographer, finding inspiration amongst a beautiful, floral oasis. The ballerina Misty Copeland assumes the role of an aspiring dancer hoping to find her way to Paris, her boyfriend played by dancer Calvin Royal III. And model and actress Laetitia Casta plays an aspiring artist, madly in love with her partner, ballet’s enfant terrible Sergei Polunin. 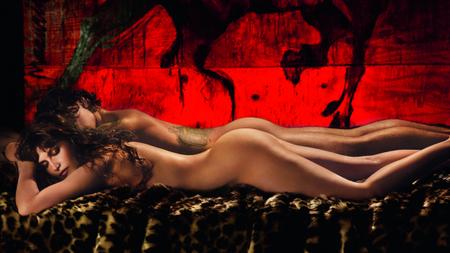 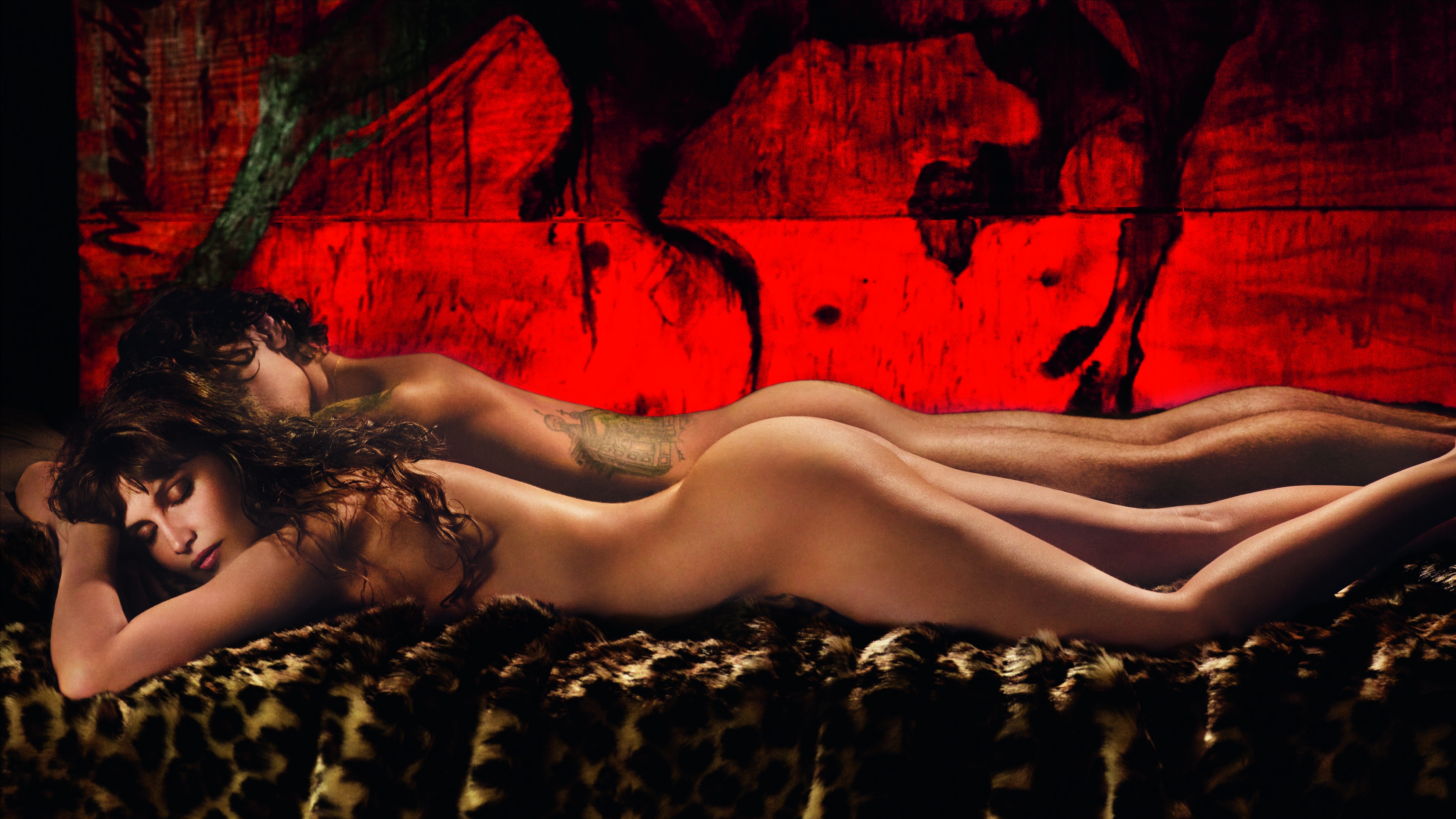