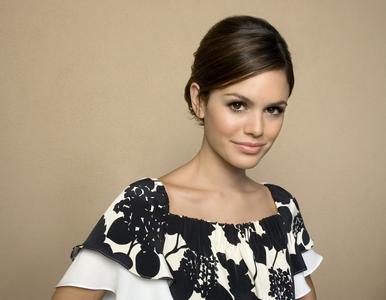 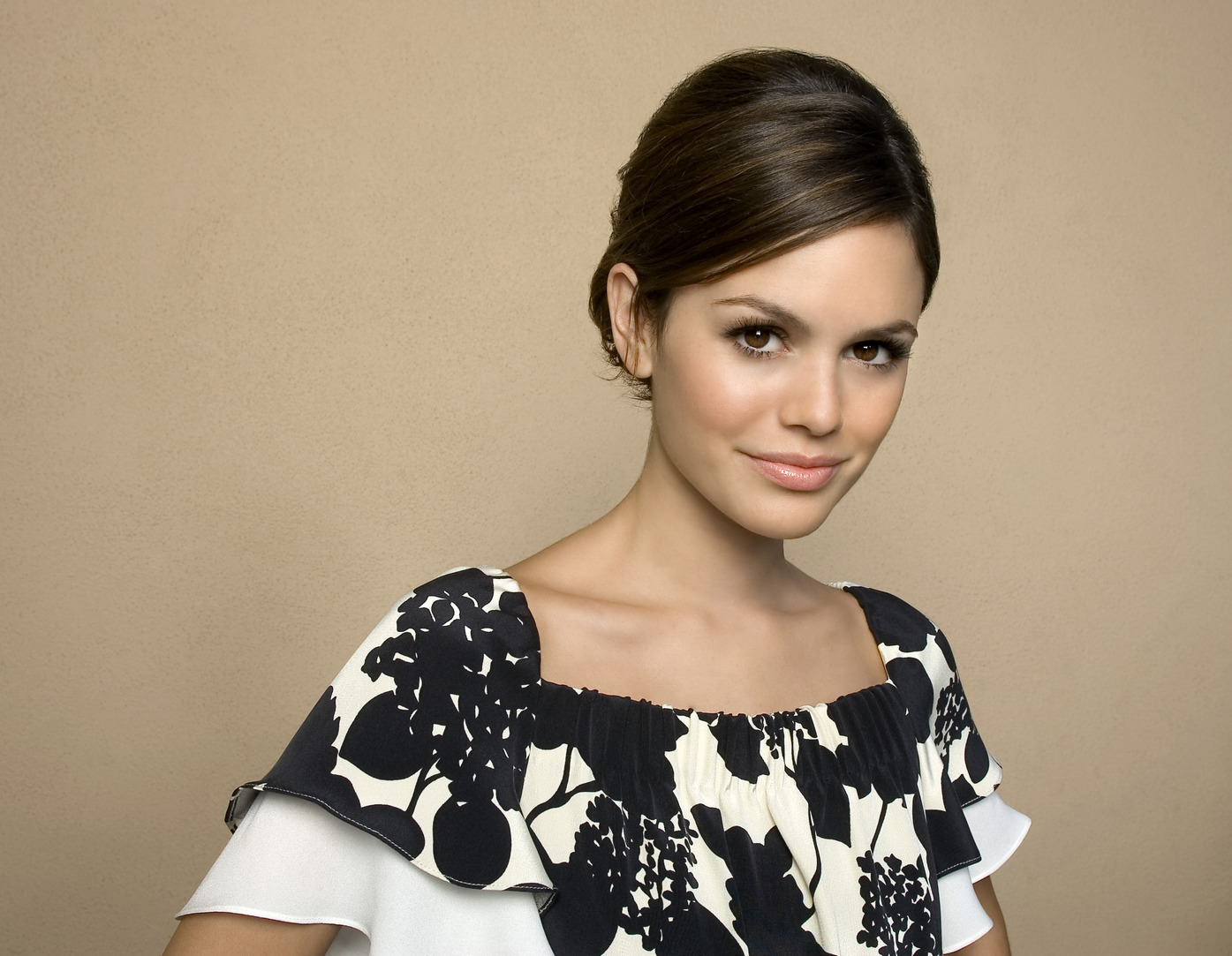 Rachel Bilson - Larry Armstrong Portraits 2006
10 jpg | 3413*5120 | UHQ | 19.78 MB
Rachel Sarah Bilson (born August 25, 1981) is an American actress. Bilson grew up in a California show business family, and made her television debut in 2003, subsequently becoming well known for playing Summer Roberts on the prime time drama series The O.C. Bilson made her film debut in the 2006 film The Last Kiss and starred in the 2008 science-fiction-action film Jumper. She is currently starring as Dr. Zoe Hart on The CW's Hart of Dixie. 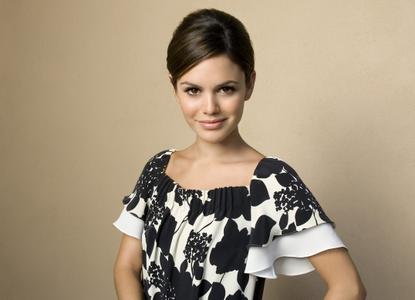 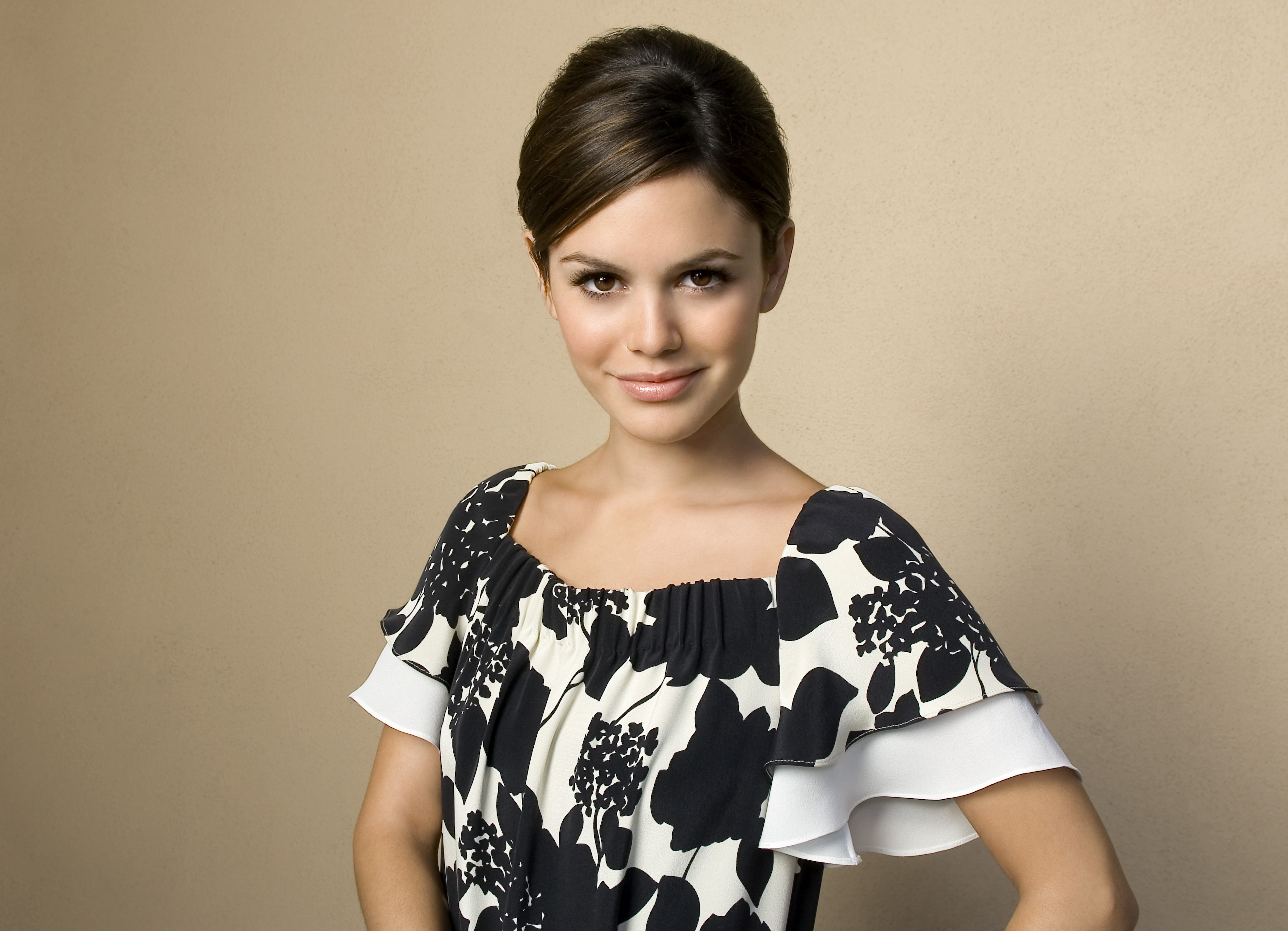