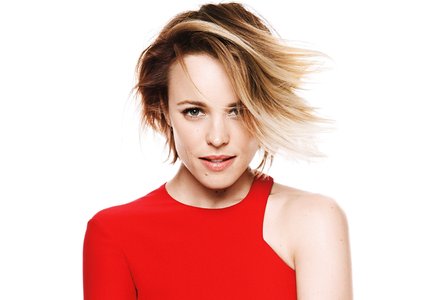 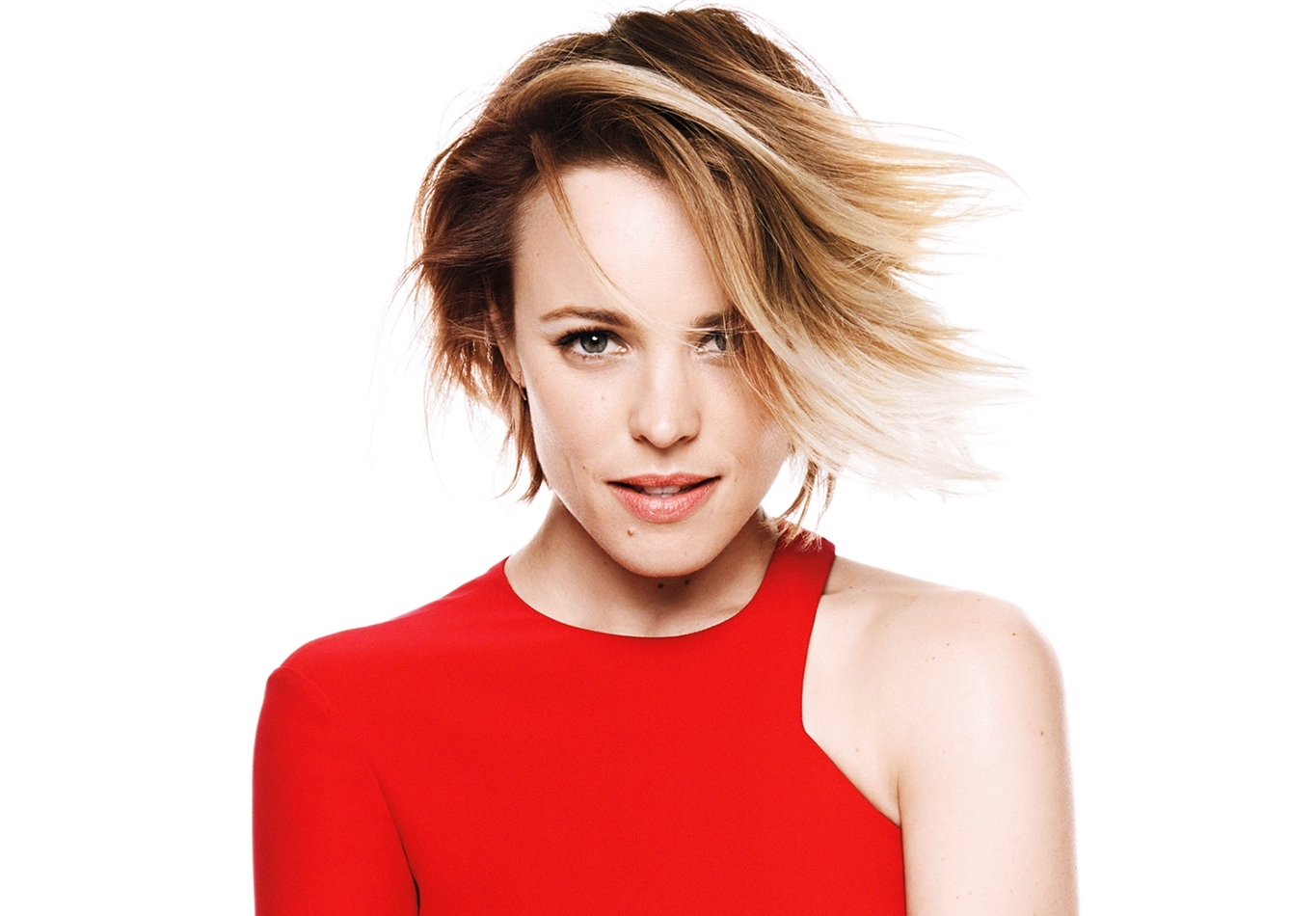 Rachel McAdams - Jan Welters Photoshoot
6 jpg | up to 1365*2048 | 6.92 Mb
Rachel Anne McAdams (born November 17, 1978) is a Canadian actress. After graduating from a four-year theatre program at York University in 2001, she initially worked in Canadian television and film productions such as the drama film Perfect Pie (2002) (for which she received a Genie Award nomination), the comedy film My Name Is Tanino (2002), and the comedy mini-series Slings and Arrows as Kate McNeil (for which she won a Gemini Award). In 2002, she made her Hollywood film debut in the comedy The Hot Chick. McAdams found fame in 2004, co-starring in the comedy Mean Girls and the romantic drama The Notebook. In 2005, she co-starred in the romantic comedy Wedding Crashers, the psychological thriller Red Eye, and the family comedy-drama The Family Stone. She was hailed by the media as Hollywood's new "it girl", and received a BAFTA nomination for Best Rising Star. 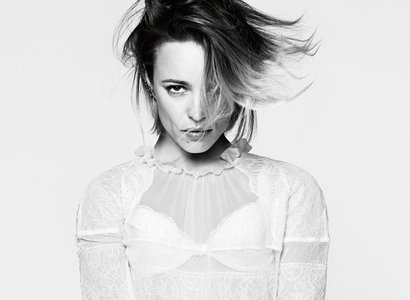 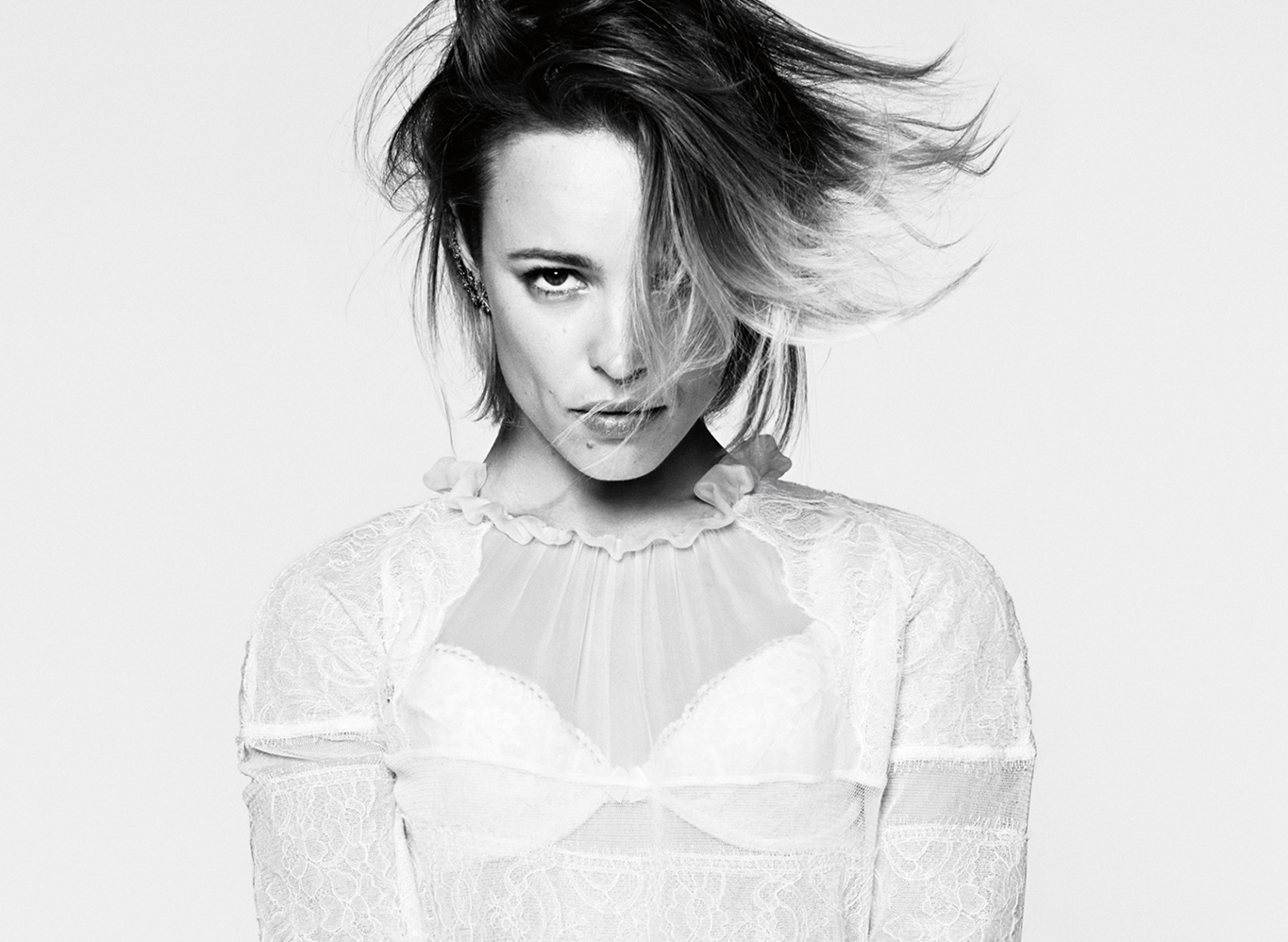