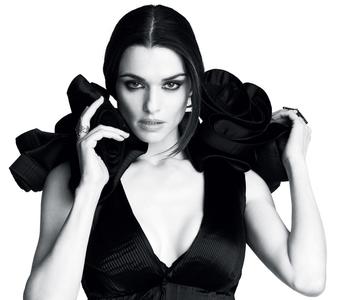 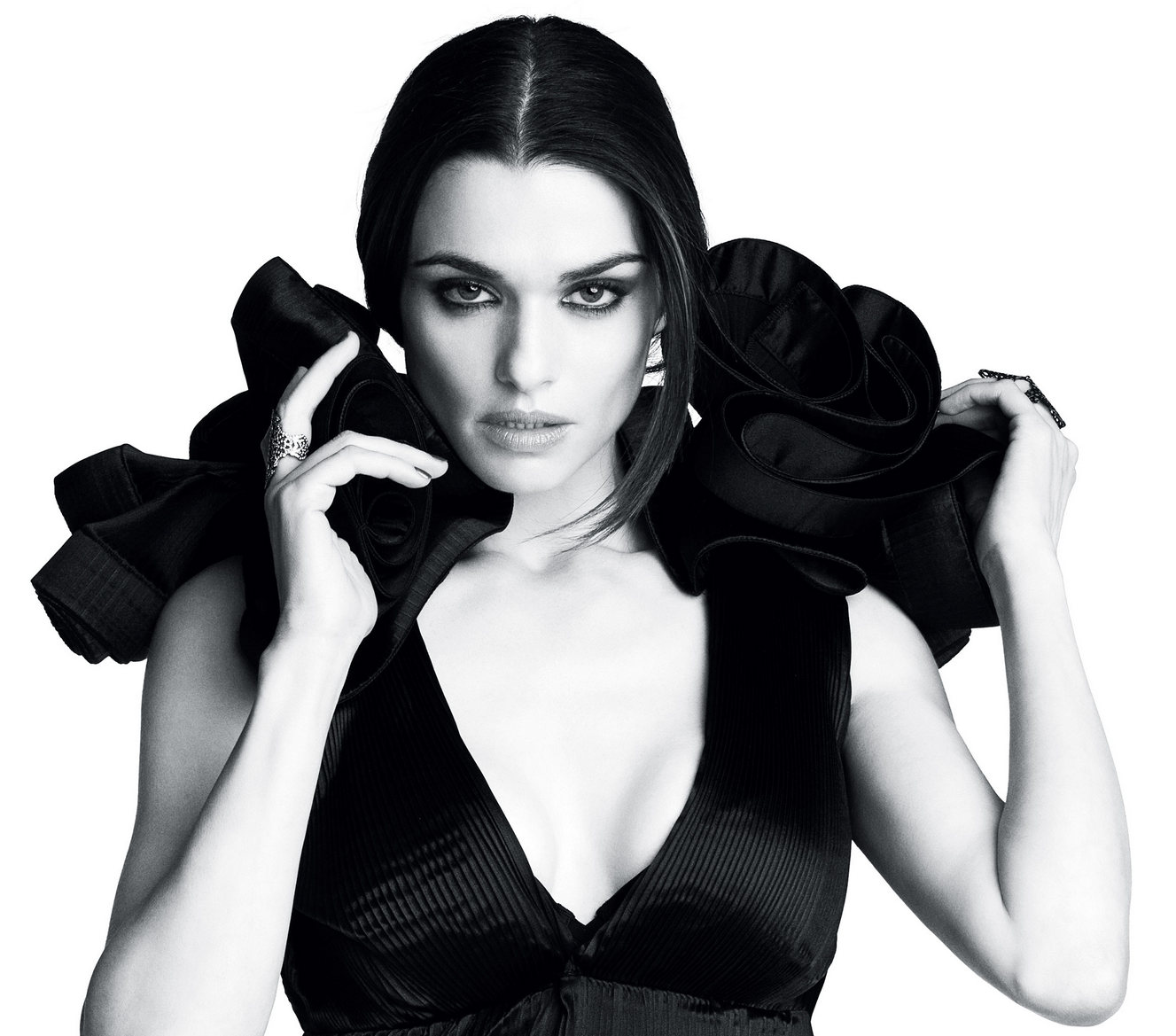 Rachel Weisz - Eric Guillemain Photoshoot
9 jpg | up to 3000*4500 | 5.29 MB
Rachel Hannah Weisz (born 7 March 1970) is a British-American actress. She is the recipient of an Academy Award, a BAFTA Award, a Golden Globe Award, a Critics' Choice Award and a Screen Actors Guild Award.

Born in Westminster, London, she began her acting career in the early 1990s, appearing in British television series such as Inspector Morse and Scarlet and Black. She made her film debut in Death Machine (1994).

Weisz's Hollywood breakthrough was in the blockbuster action films The Mummy (1999) and The Mummy Returns (2001), in which she portrayed Evelyn Carnahan, the female lead. She starred in a string of films throughout the 2000s, including Enemy at the Gates (2001), About a Boy (2002), Constantine (2005), The Fountain (2006), and The Lovely Bones (2009). In 2005, for her supporting role in the drama thriller The Constant Gardener, she received an Academy Award, a Golden Globe, and a Screen Actors Guild Award.

In 2011, Weisz starred in Terence Davies's The Deep Blue Sea, for which she earned a Golden Globe nomination. The following year, she starred in The Bourne Legacy, based on the series of books by Robert Ludlum. In 2013, she appeared as the main antagonist in Oz the Great and Powerful, based on the series of children's books by L. Frank Baum. Weisz portrayed Deborah Lipstadt in Denial (2016), based on Lipstadt's book and directed by Mick Jackson. In 2017, she starred as the titular character in a film adaptation of My Cousin Rachel, based on the novel of the same name by Daphne du Maurier. Also that year, Weisz's production company, LC6 Productions, released its first feature film, Disobedience, starring Weisz and Rachel McAdams. In 2018, she garnered critical acclaim for her portrayal of Sarah Churchill, Duchess of Marlborough, in Yorgos Lanthimos's The Favourite, winning both a BAFTA and a British Independent Film Award. Weisz also garnered her second Academy Award nomination for this performance.

Weisz has also performed on stage throughout her career. Her stage breakthrough was the 1994 revival of Noël Coward's play Design for Living, which earned her a London Critics' Circle Award for Most Promising Newcomer. She later starred in the 1999 Donmar Warehouse production of Tennessee Williams' Suddenly, Last Summer, and their 2009 revival of A Streetcar Named Desire. Her portrayal of Blanche DuBois in the latter play earned her the Olivier Award for Best Actress.

Weisz was previously engaged to filmmaker Darren Aronofsky from 2005 to 2010. She married actor Daniel Craig in 2011. She became a naturalised U.S. citizen that same year. 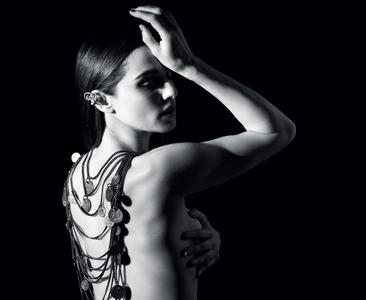 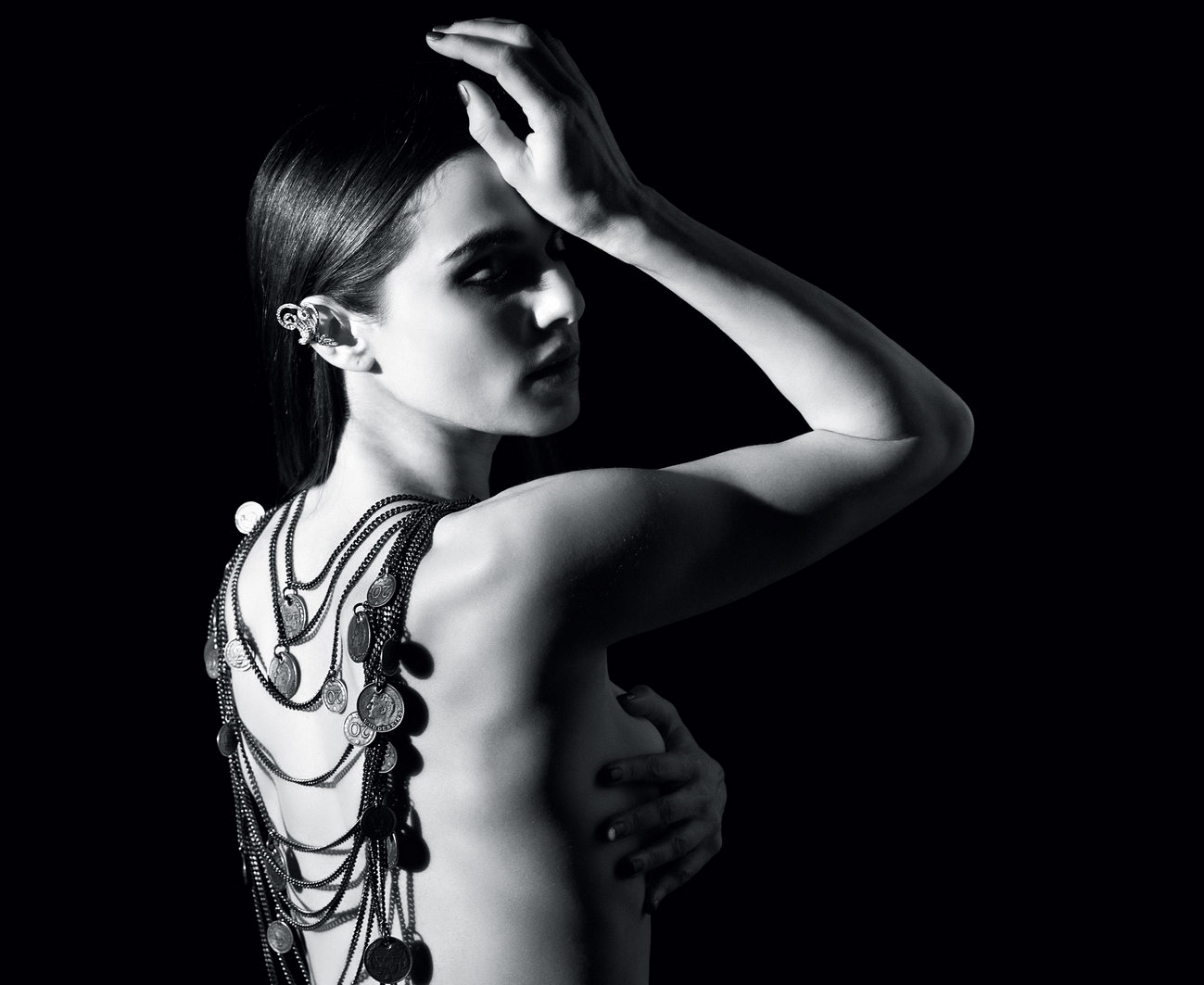