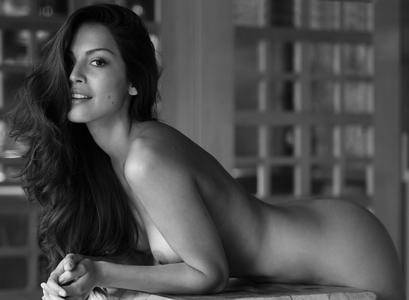 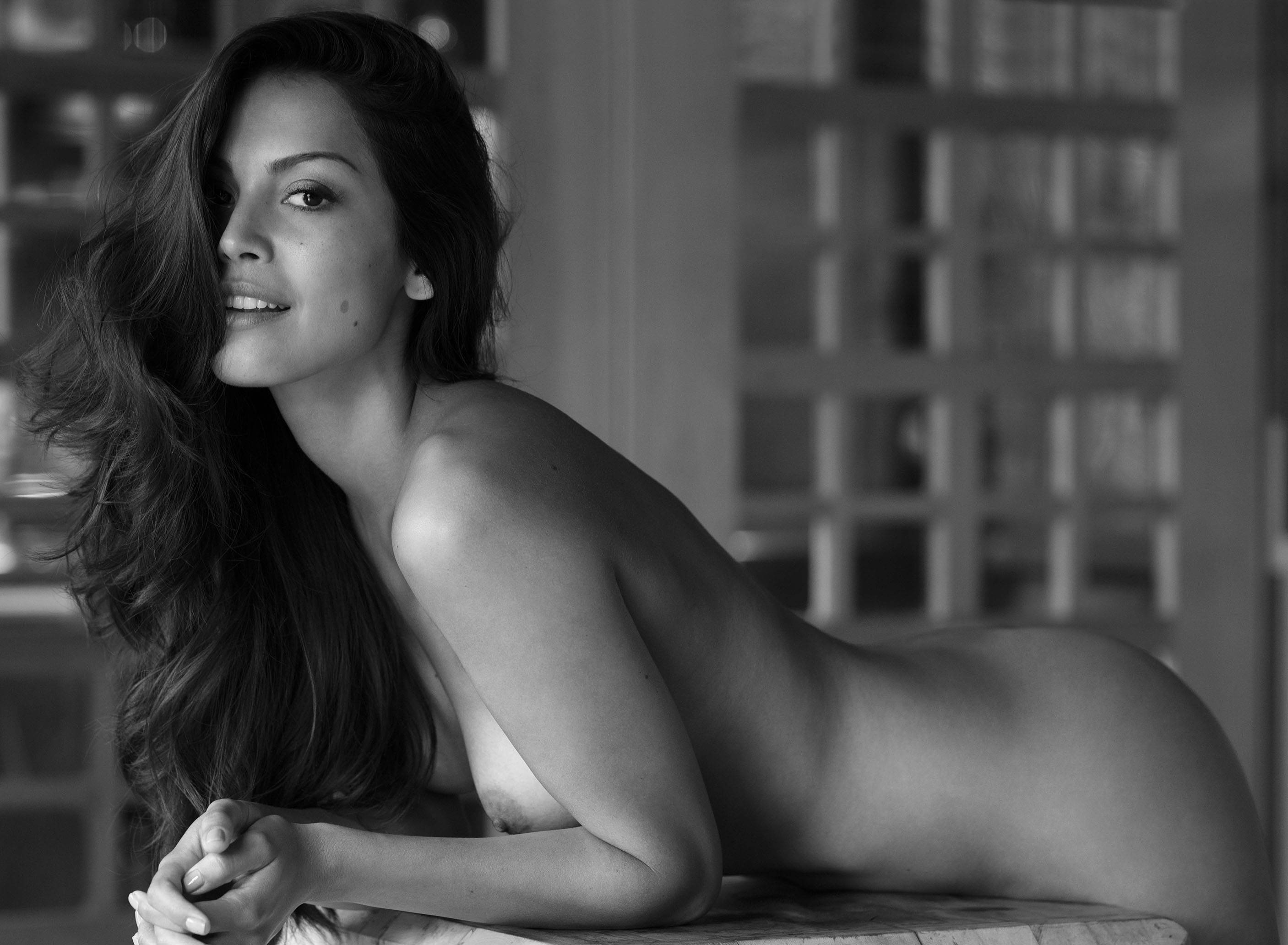 Pomplun has also had roles in movies and television series as well as appearances on various shows. She is the host of the martial arts series Rockin' Rounds and has appeared on episodes of Mockpocalypse and Agents of Shield. Her movie appearances include the 2014 Mark Wahlberg crime drama The Gambler and the 2016 horror movie Muck with fellow Playmate Jaclyn Swedberg.

Pomplun spent part of her childhood in Tijuana before moving to Chula Vista after middle school. She later attended Bonita Vista High School. Pomplun has trained as a classical ballet dancer and studied biochemistry at Southwestern College. 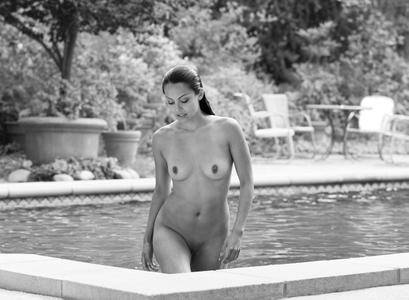 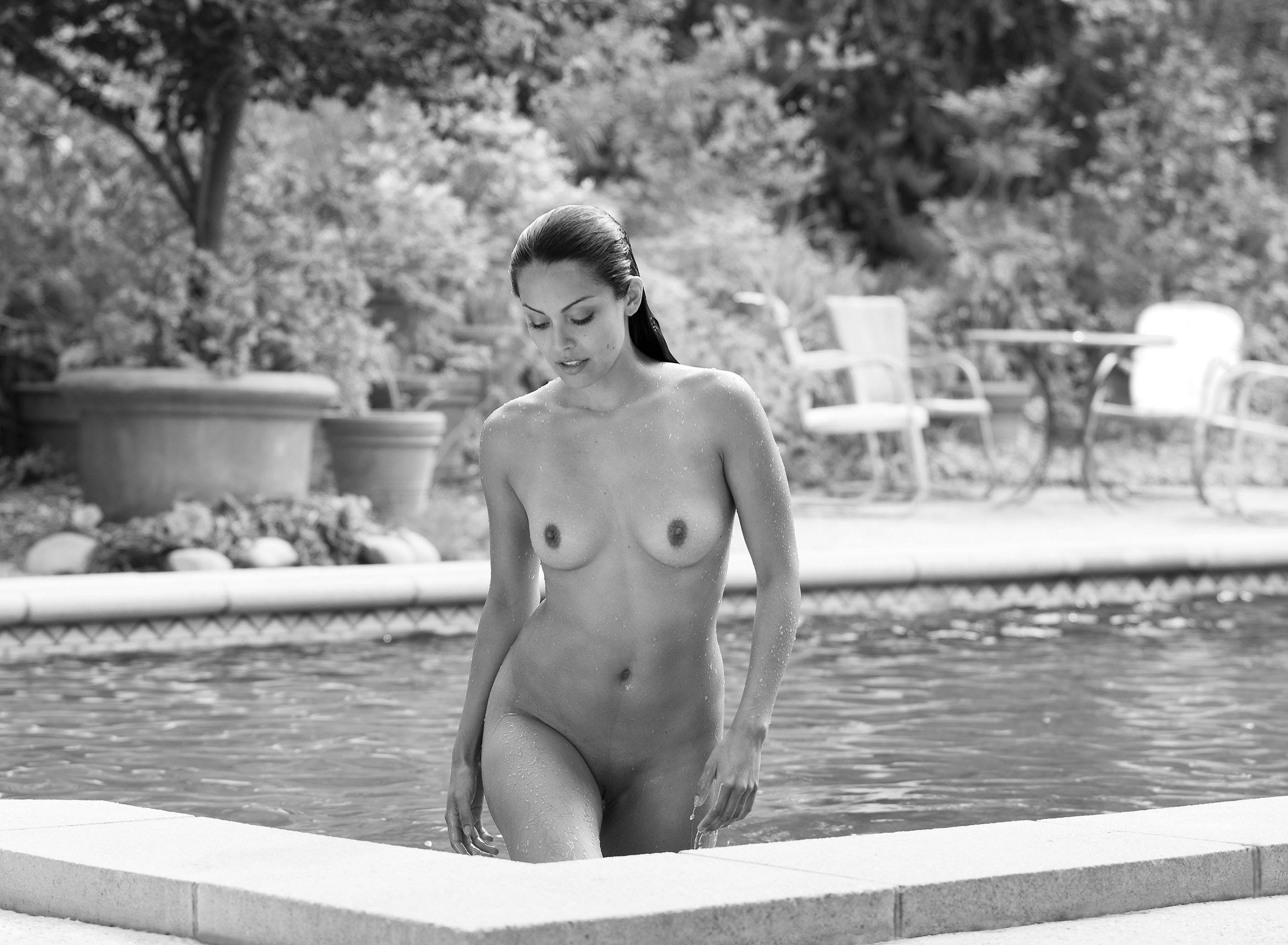