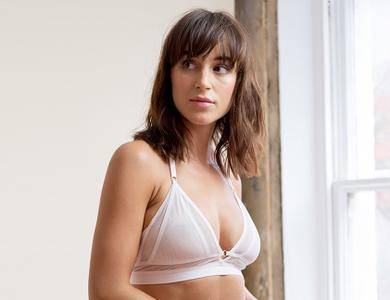 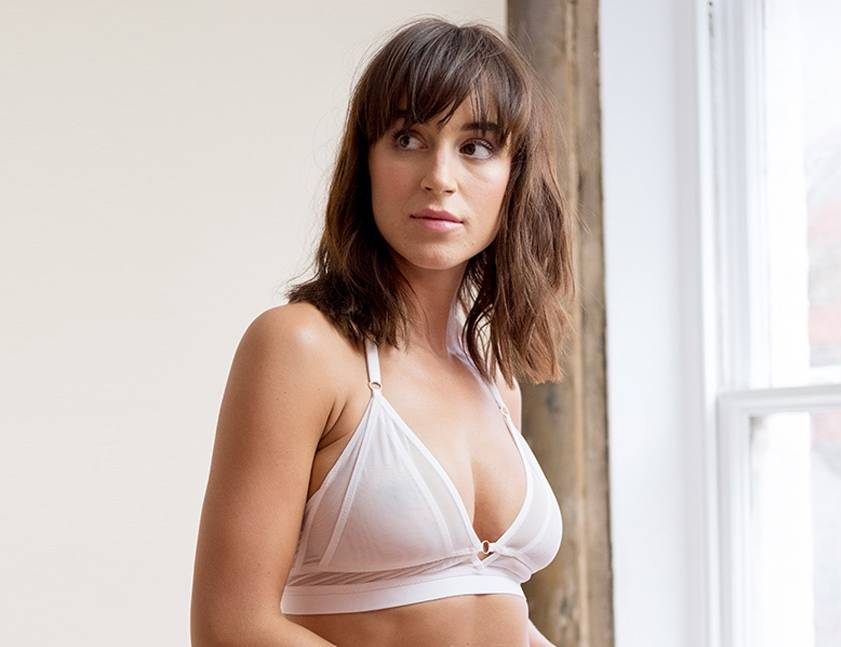 She started modelling at the age of 17, did not model nude until turning 18. Once 18, Jones became a Page 3 girl for The Sun newspaper. Jones now models full time, mostly for Page 3 and men's magazines such as Nuts, Loaded, FHM and Front, along with other venues.

Jones was invited to the PES Rankings UK Main Event in 2009 to sign some posters and give away the prize for the event. In 2010, she appeared in the music video "You Can Dance" by Bryan Ferry as one of the models. In August 2010 she raised money for Help for Heroes by ascending Mount Toubkal in Morocco. 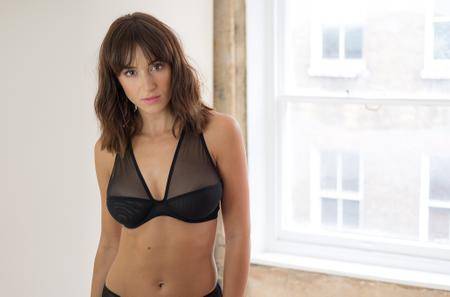 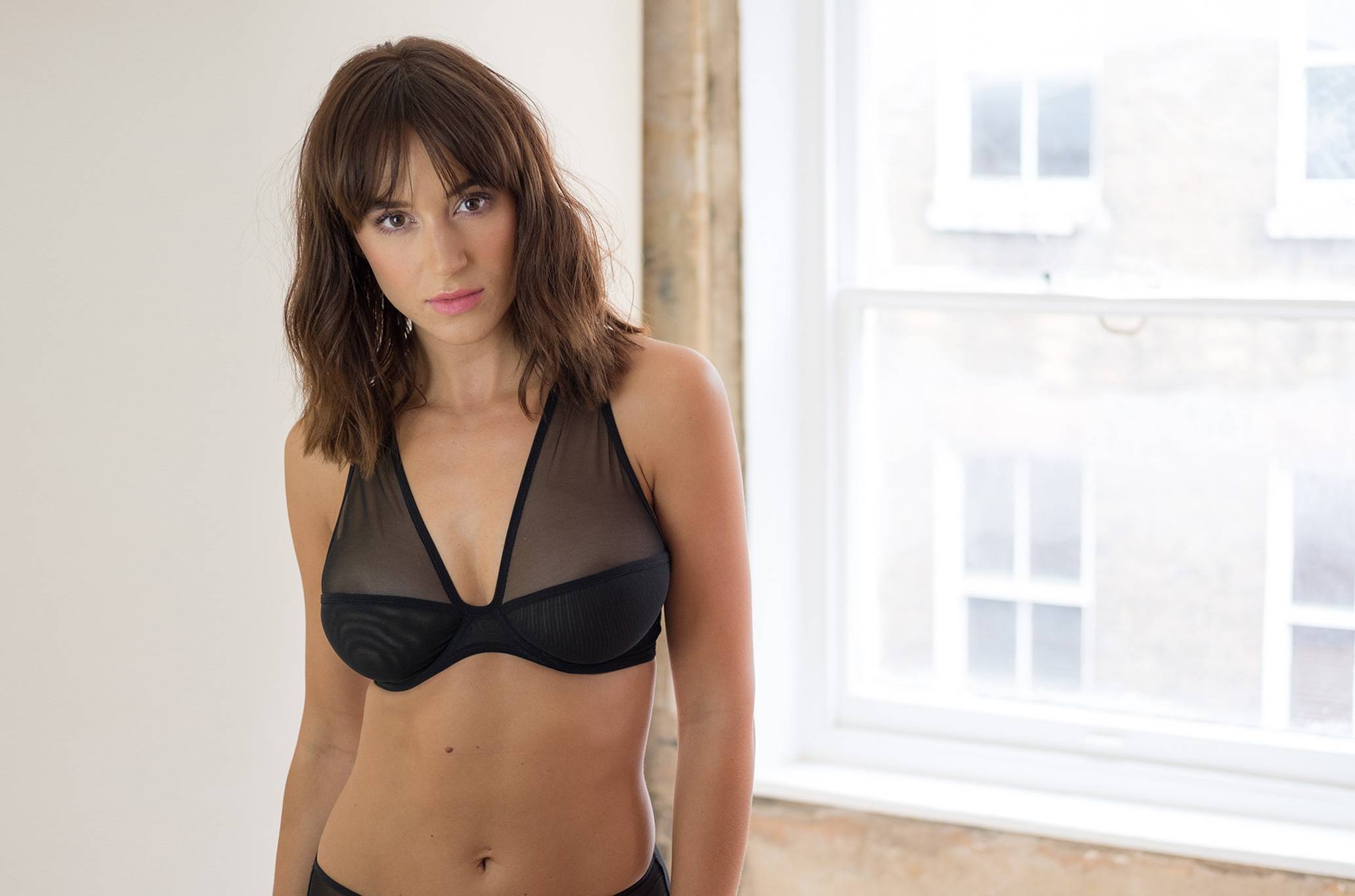 Check out the latest pics of Rosie Jones on AvaxHome!


Please visit my blog on AvaxHome!