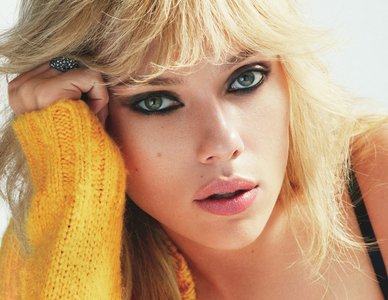 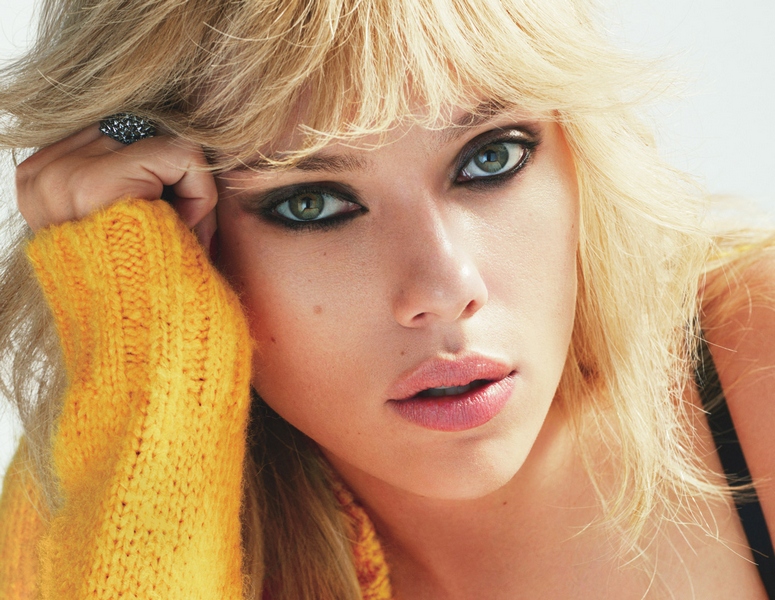 Scarlett Johansson - Mert & Marcus Photoshoot 2014
6 jpg | up to 2469*1850 | 6.72 MB
Scarlett Johansson (born November 22, 1984) is an American actress and singer. Johansson is the world's highest-paid actress, has made multiple appearances in the Forbes Celebrity 100, and has a star on the Hollywood Walk of Fame. She aspired to be an actress from a young age, and first appeared on stage in an Off-Broadway play as a child. Johansson made her film debut in the fantasy comedy North (1994), and was nominated for an Independent Spirit Award for Manny & Lo (1996). She gained further recognition for her work in The Horse Whisperer (1998) and Ghost World (2001).

Johansson shifted to adult roles in 2003 with her performances in Lost in Translation (for which she won a BAFTA Award for Best Actress) and Girl with a Pearl Earring. She was nominated for four Golden Globe Awards for these films, and for playing an estranged teenager in the drama A Love Song for Bobby Long (2004), and a seductress in the psychological thriller Match Point (2005). Other films during this period include the mystery thriller The Prestige (2006) and the comedy-drama Vicky Cristina Barcelona (2008). She also released two albums: Anywhere I Lay My Head (2008) and Break Up (2009), both of which charted on the Billboard 200.

In 2010, Johansson debuted on Broadway in a revival of A View from the Bridge, which won her a Tony Award for Best Featured Actress. Later that year, she began portraying Black Widow in the Marvel Cinematic Universe. She voiced an intelligent computer operating system in the 2013 comedy-drama Her, and played an alien in the 2013 science fiction film Under the Skin, and a woman with psychokinetic abilities in the 2014 science fiction action Lucy. She was the highest-grossing actress of 2016, and is also the highest-grossing actress of all time in North America in nominal dollar terms.

As a public figure, Johansson is a Hollywood sex symbol. She is a prominent celebrity brand endorser, and also supports various charities and causes. She has been married twice, to the Canadian actor Ryan Reynolds from 2008 to 2011 and the French businessman Romain Dauriac (with whom she has a daughter) from 2014 to 2017. 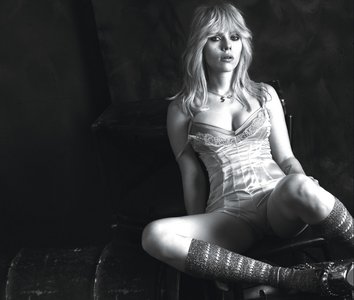 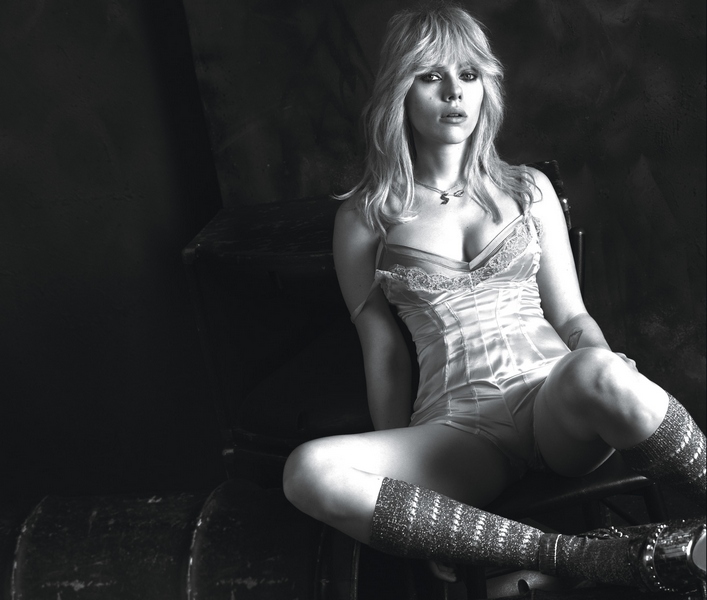