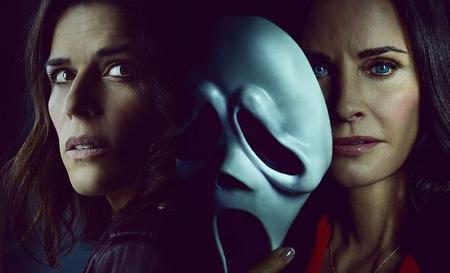 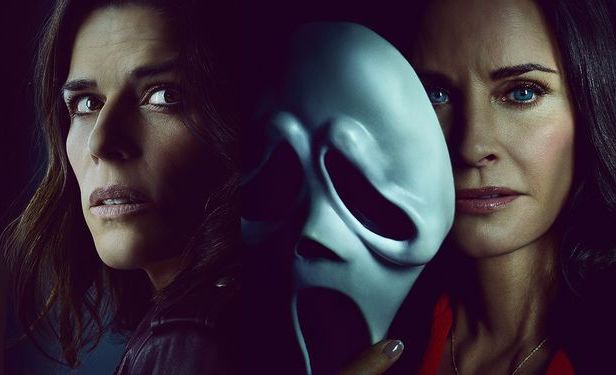 Scream (2022) Posters
13 jpg | up to 2025*3000 | 1.3 MB
Scream (also informally known as Scream 5) is an upcoming American slasher film that serves as the fifth installment of the Scream film series. It is directed by Matt Bettinelli-Olpin and Tyler Gillett and written by James Vanderbilt and Guy Busick. The film is produced by Vanderbilt, Paul Neinstein, and William Sherak, with original screenwriter Kevin Williamson serving as an executive producer. Scream was produced by Spyglass Media Group, Radio Silence Productions, Project X Entertainment, Outerbanks Entertainment, and distributed by Paramount Pictures.

Though billed as a relaunch of the franchise, the film is a direct sequel to 2011's Scream 4, and the first in the series not to be directed by Wes Craven, who died in 2015. David Arquette, Neve Campbell, Courteney Cox, and Roger L. Jackson return to reprise their original roles, while Marley Shelton also reprises her role from the previous film. They are joined by franchise newcomers Melissa Barrera, Mason Gooding, Jenna Ortega, and Jack Quaid.

Filming took place in Wilmington, North Carolina, from September to November 2020. The film is scheduled to be released on January 14, 2022. 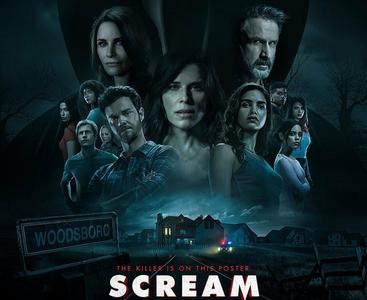 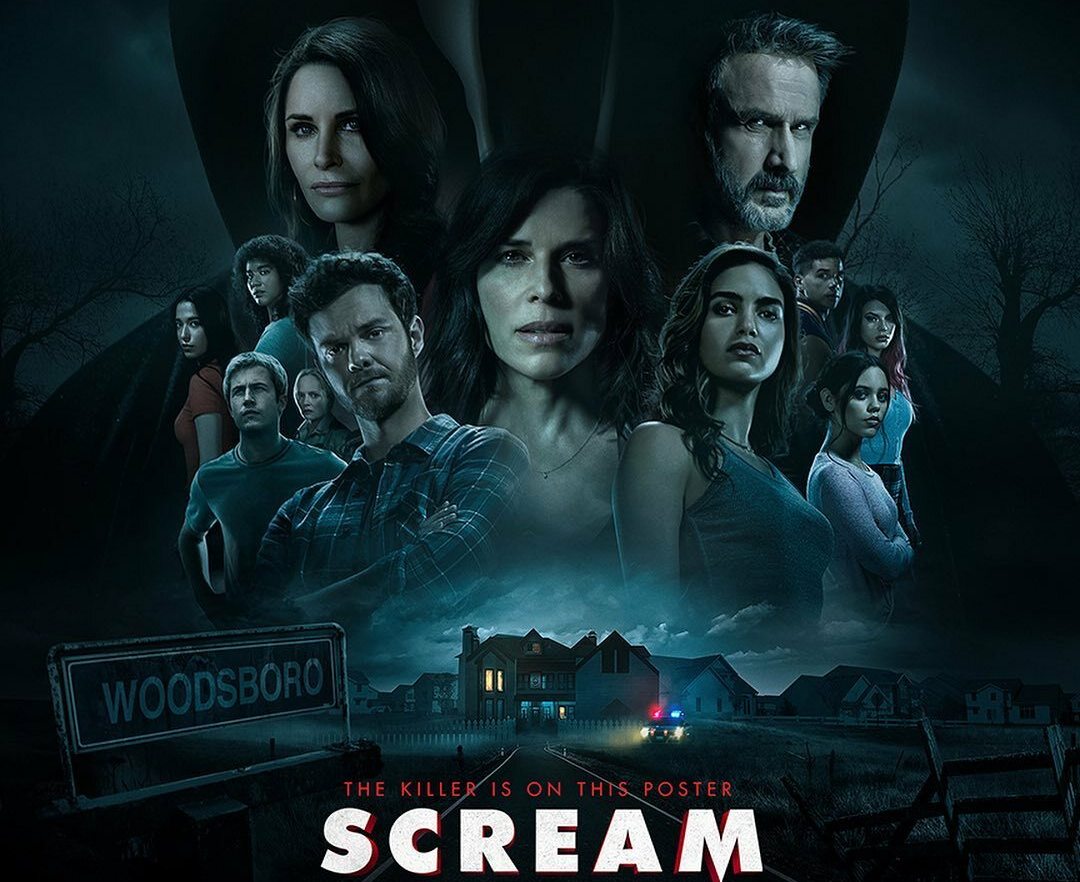