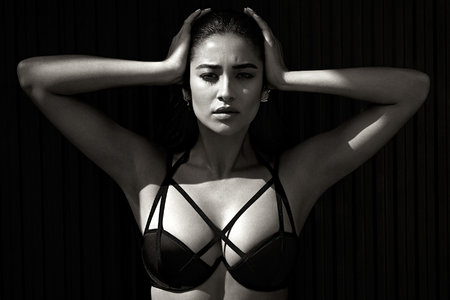 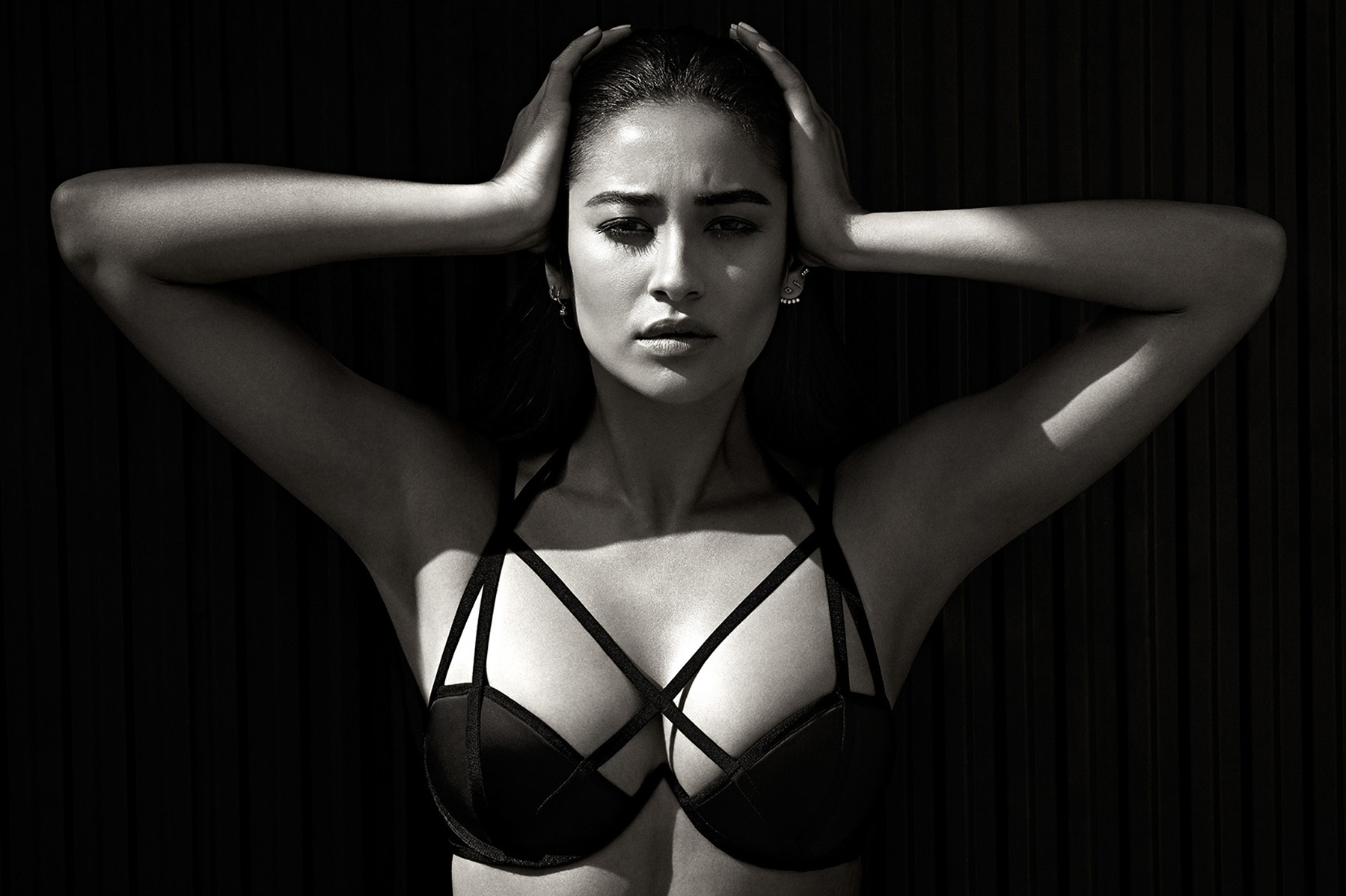 Shay Mitchell - James Macari Photoshoot 2015
10 jpg | up to 1920*1280 | 5.29 MB
Shannon Ashley Garcia Mitchell (born April 10, 1987) is a Canadian actress, model, entrepreneur and author. She rose to prominence starring as Emily Fields in the ABC Family/Freeform series Pretty Little Liars (2010–2017). In 2018, Mitchell starred as Peach Salinger in the psychological thriller series You, and headlined the horror film The Possession of Hannah Grace. 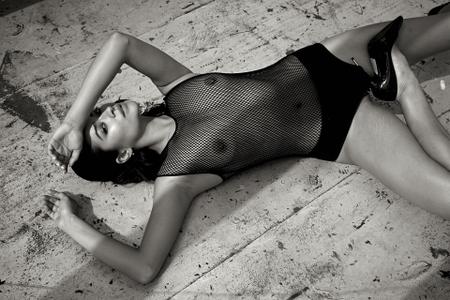 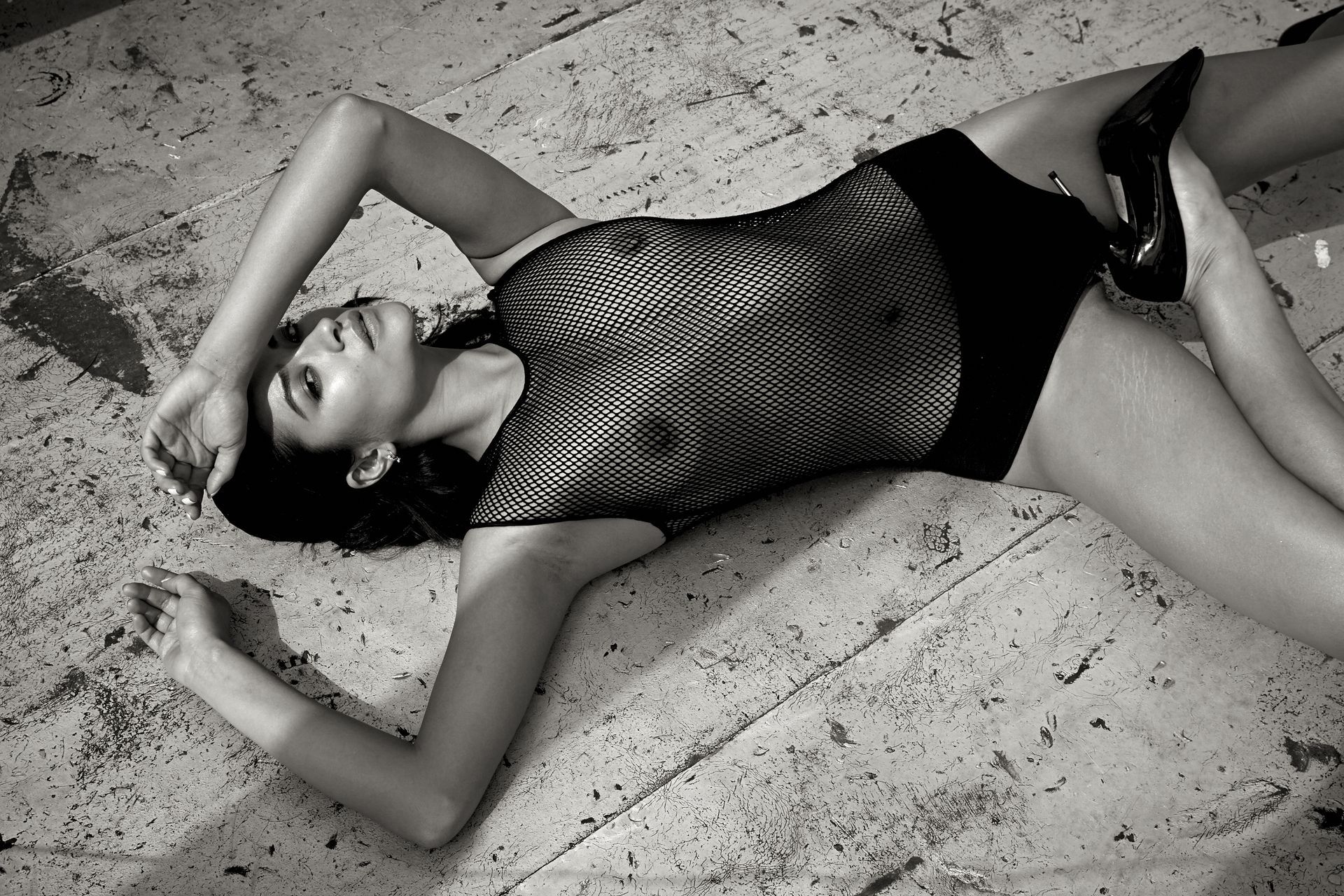