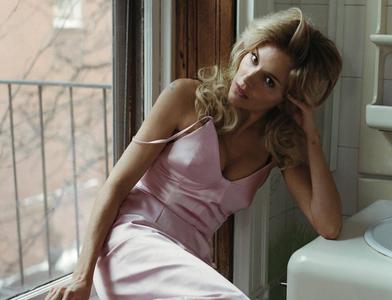 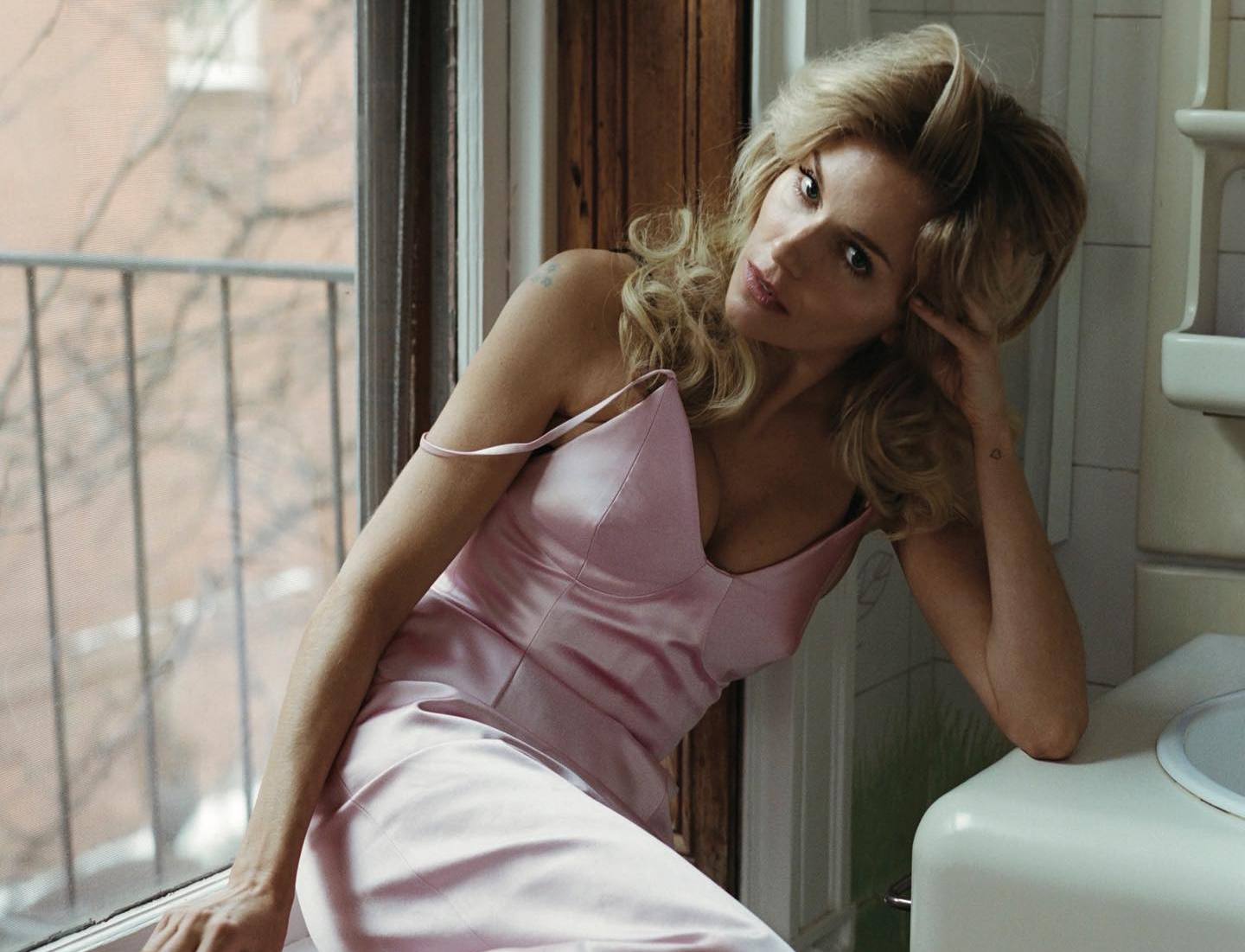 Sienna Miller - Sebastian Faena Photoshoot 2021
8 jpg | up to 1440*1800 | 2.17 MB
Sienna Rose Diana Miller (born December 28, 1981) is a British-American actress. Born in New York City and raised in London, she began her career appearing in British films, with a supporting role in 2004's crime thriller Layer Cake, followed by Alfie (also 2004). In 2006, Miller portrayed the lead role of Edie Sedgwick in Factory Girl, followed by a supporting role in Stardust (2007). In 2008, she was nominated for a BAFTA Rising Star Award.

In 2014, she starred in two biographical dramas, Foxcatcher (2014), playing Nancy Schultz, and American Sniper (2014), portraying Taya Kyle. The following year, she starred in the dystopian drama High-Rise and the independent drama Mississippi Grind, which debuted to critical acclaim at the Sundance Film Festival. In 2016, Miller portrayed Nina Fawcett, wife of British explorer Percy Fawcett, in the adventure drama The Lost City of Z and gangster moll Emma Gould in the crime drama Live by Night. 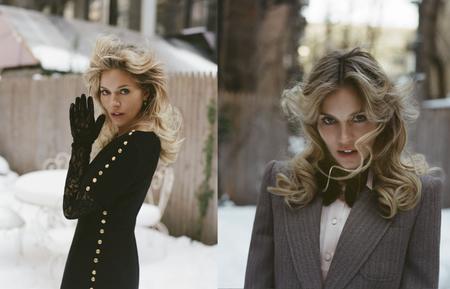 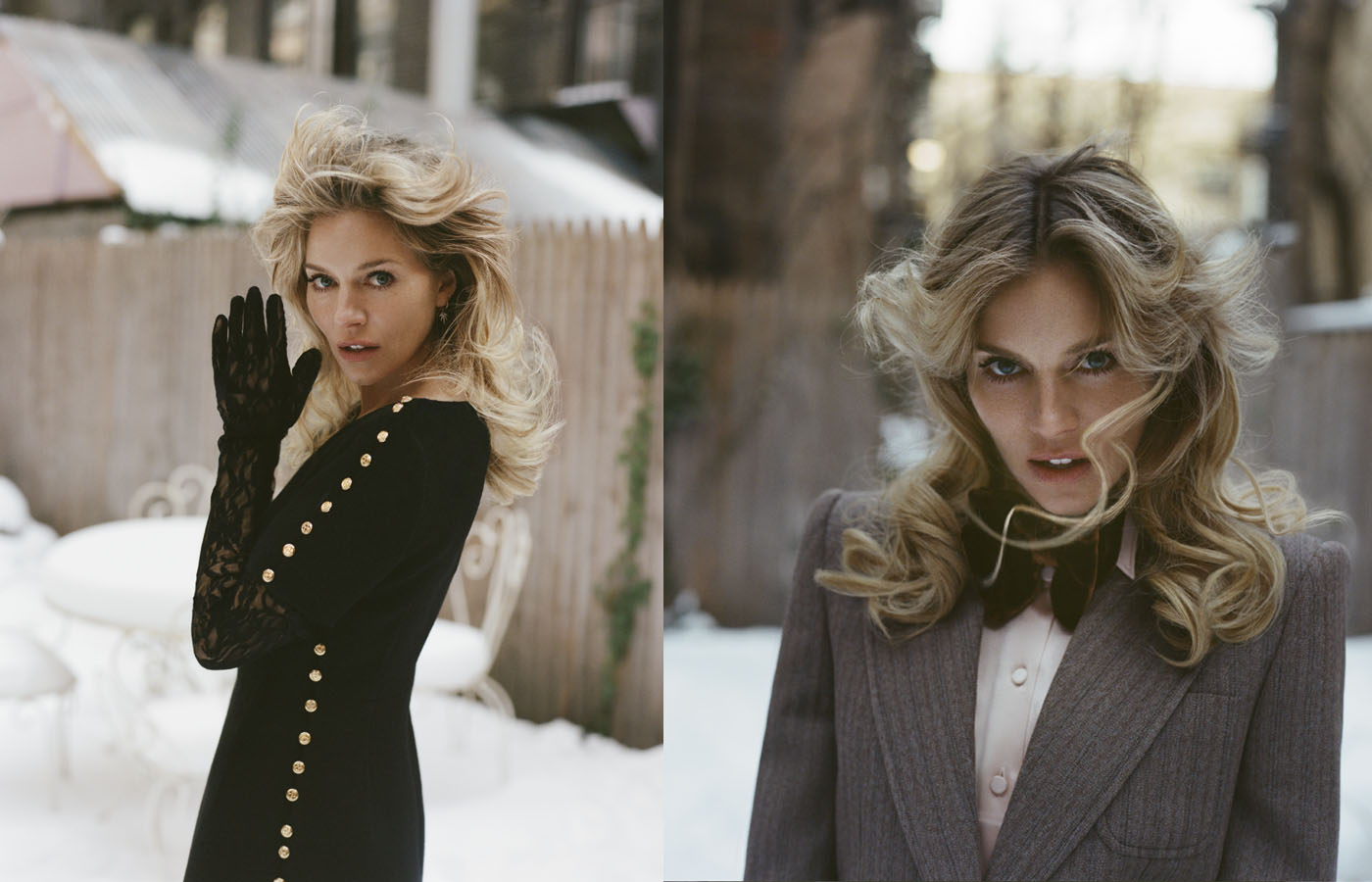