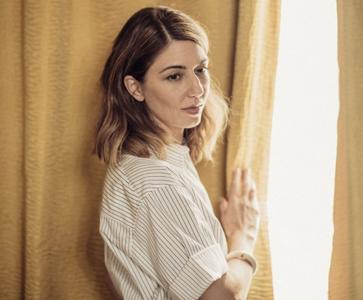 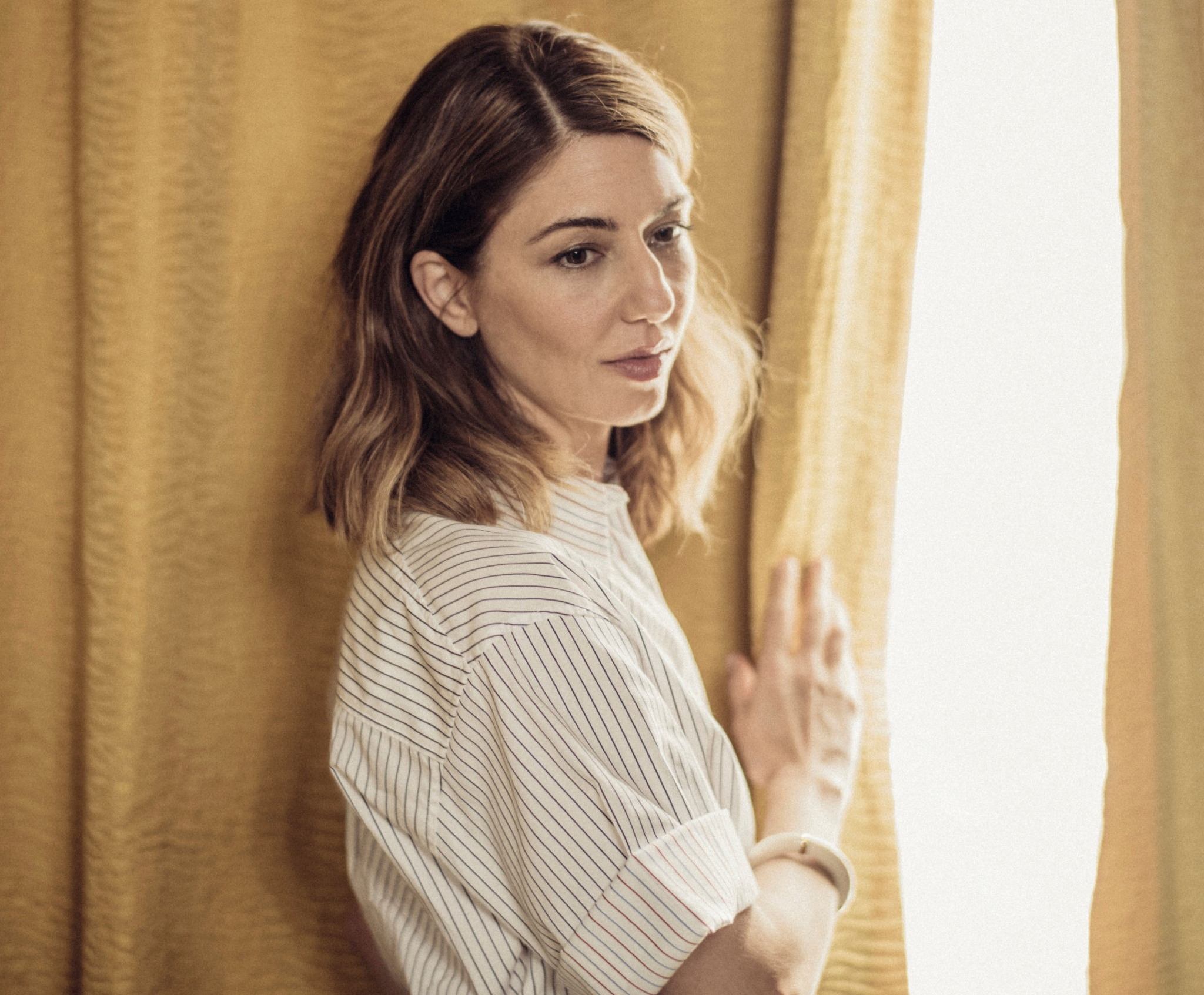 Sofia Coppola - Julien Mignot Portraits 2017
17 jpg | up to 2048*2048 | 9.32 MB
Sofia Carmina Coppola (born May 14, 1971) is an American screenwriter, director, producer and actress. She is the daughter of director, producer and screenwriter Francis Ford Coppola. In 2003, she received the Academy Award for Best Original Screenplay for the comedy-drama Lost in Translation, and became the third woman to be nominated for an Academy Award for Best Director. In 2010, with the drama Somewhere, she became the first American woman (and fourth American filmmaker) to win the Golden Lion, the top prize at the Venice Film Festival.

In 2017, Coppola directed The Beguiled, a remake of the 1971 Western film of the same name. The film premiered at the 2017 Cannes Film Festival, where Coppola became the second woman (and the first American woman) in the festival's history to win the Best Director award. 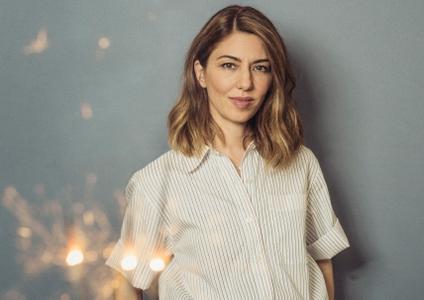 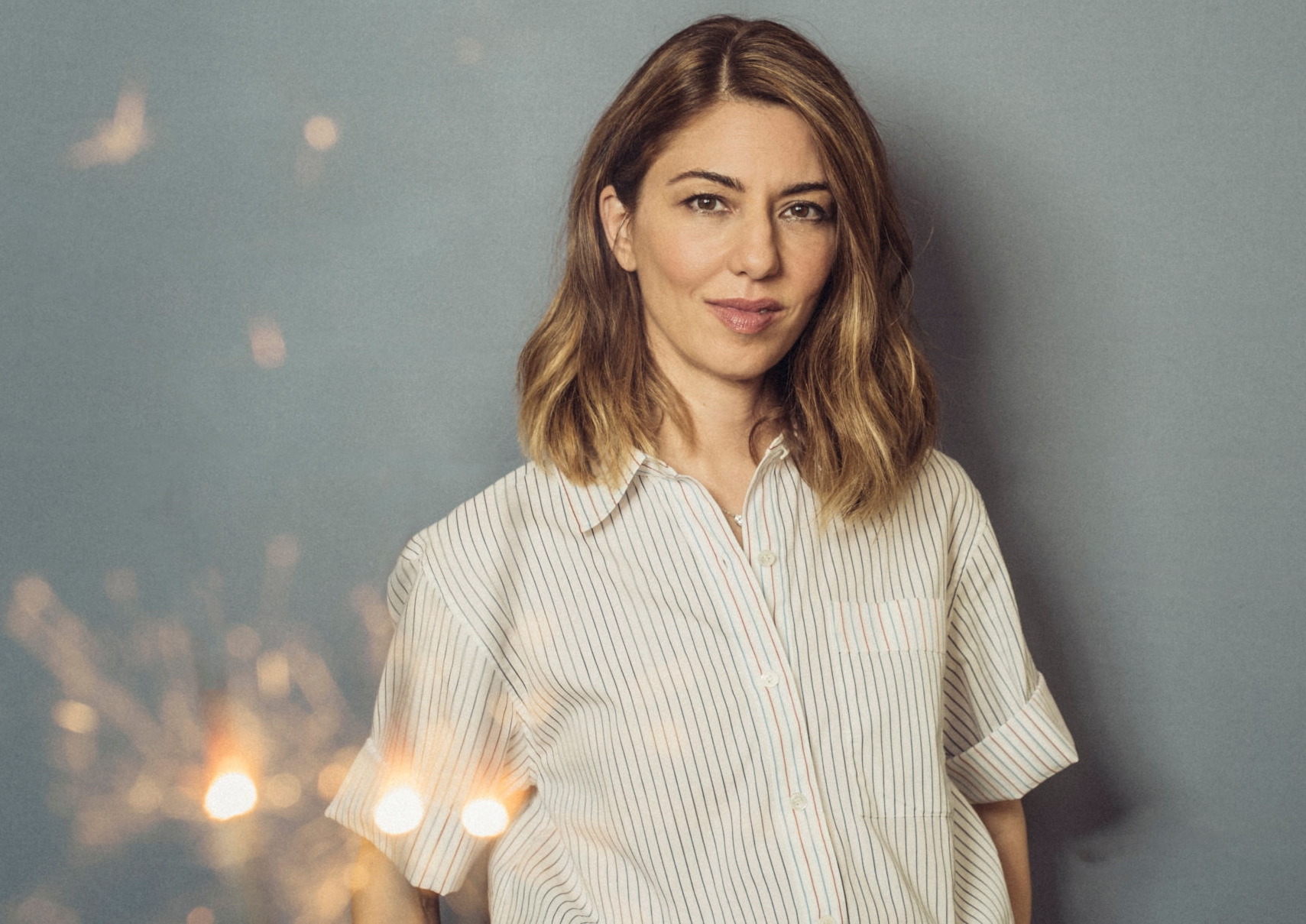