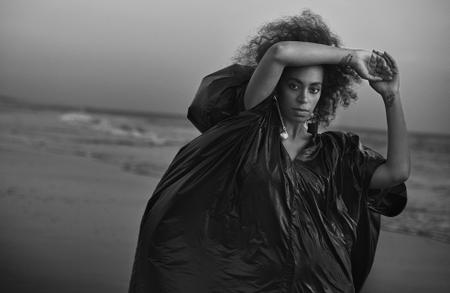 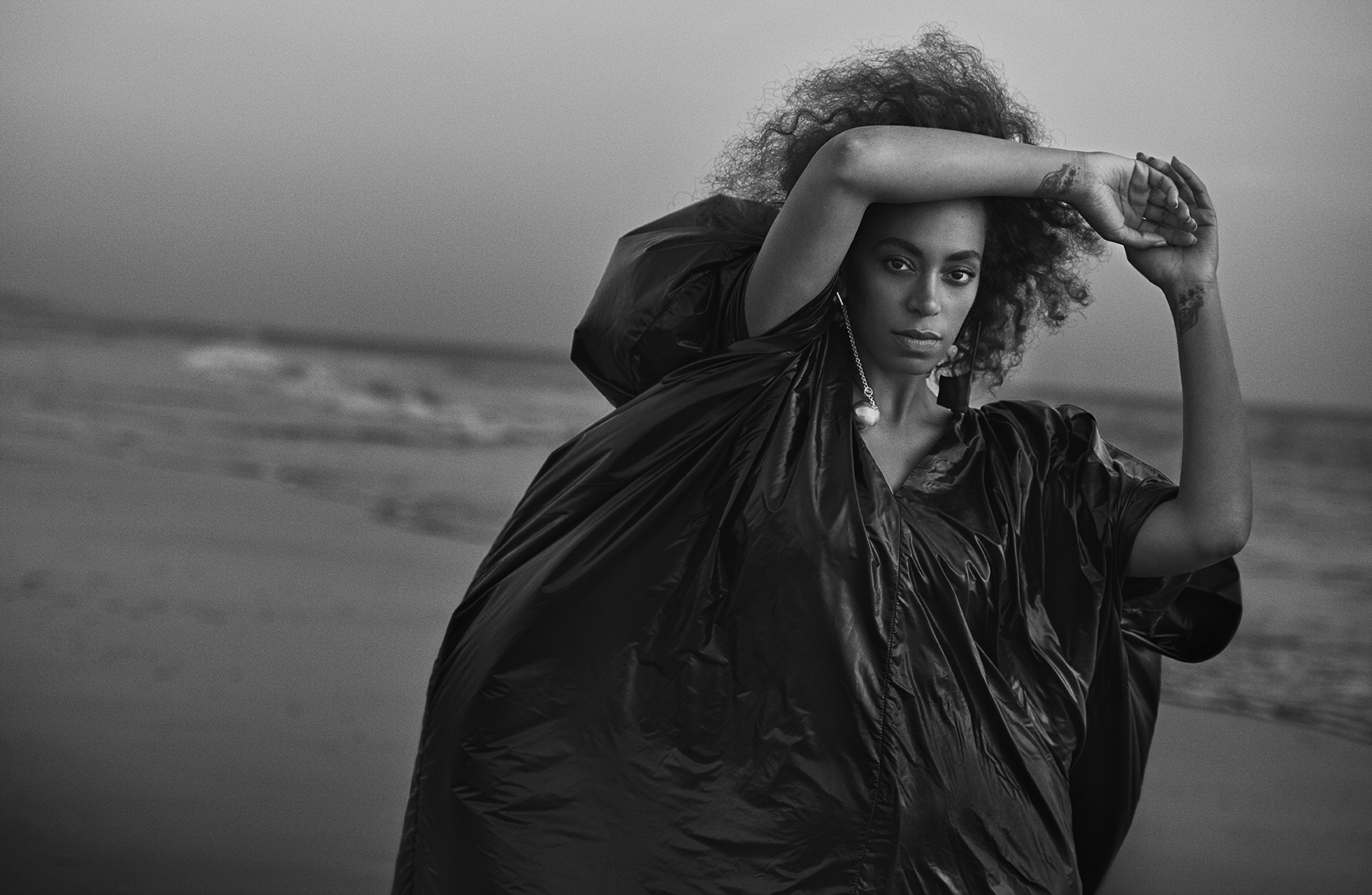 Solange Knowles - Peter Lindbergh Photoshoot 2017
14 jpg | up to 1506*2120 | 20.14 MB
Solange Piaget Knowles (born June 24, 1986) is an American singer, songwriter, model and actress. Expressing an interest in music from an early age, Knowles had several temporary stints in Destiny's Child, before signing with her father Mathew Knowles' Music World Entertainment label. At age 16, Knowles released her first studio album Solo Star (2002). Between 2005 and 2007, Knowles had several minor acting roles, including the direct-to-video Bring It On: All or Nothing (2006) and continued writing music for her older sister Beyonce Knowles-Carter and for ex-Destiny's Child band members Kelly Rowland and Michelle Williams. In 2007, Knowles began to write and record music again. Her second studio album Sol-Angel and the Hadley St. Dreams (2008) deviated from the pop-oriented music of her debut to the Motown Sound of the 1960s and 1970s. It peaked at number nine on US Billboard 200 and received positive reviews from critics. She followed this up with the 1980s pop and R&B–inspired extended play True (2012) and her third studio album, A Seat at the Table (2016) on Columbia Records and her imprint Saint Records. The latter became her first number-one album in the United States. In December 2016, Billboard magazine ranked her as the 100th most successful dance artist of all-time.

Knowles is heavily influenced by Motown girl groups and says that her first passion is songwriting. She is frequently compared by the media to her sister, Beyoncé, but Solange insists they have different aspirations and are musically different. Her other ventures include an endorsement deal with Rimmel London and a line of hip-hop-oriented merchandise for young children. On November 16, 2014, Knowles married music video director Alan Ferguson in New Orleans, Louisiana. 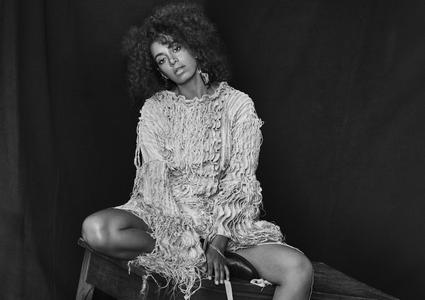 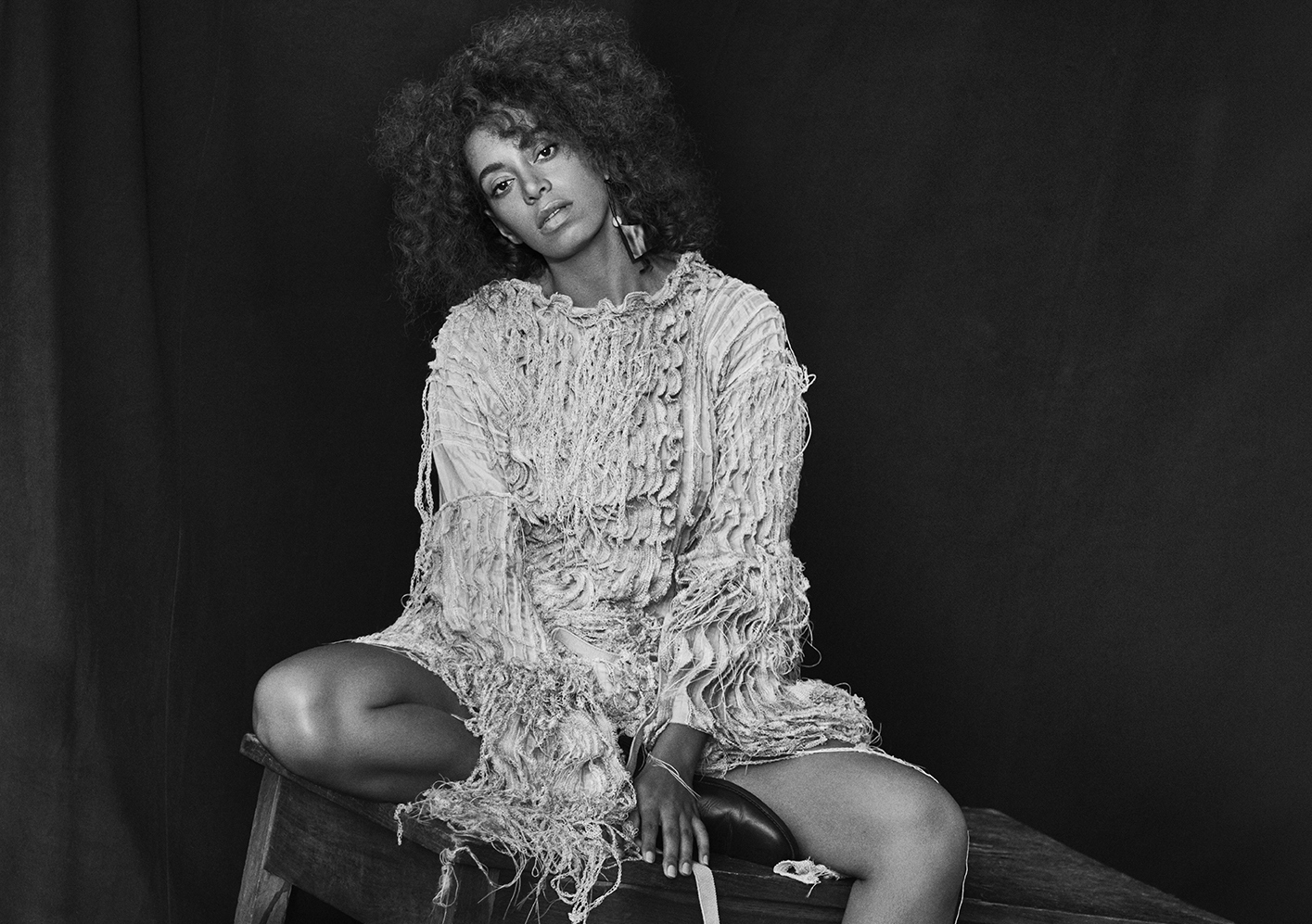