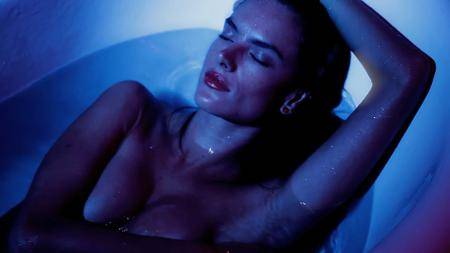 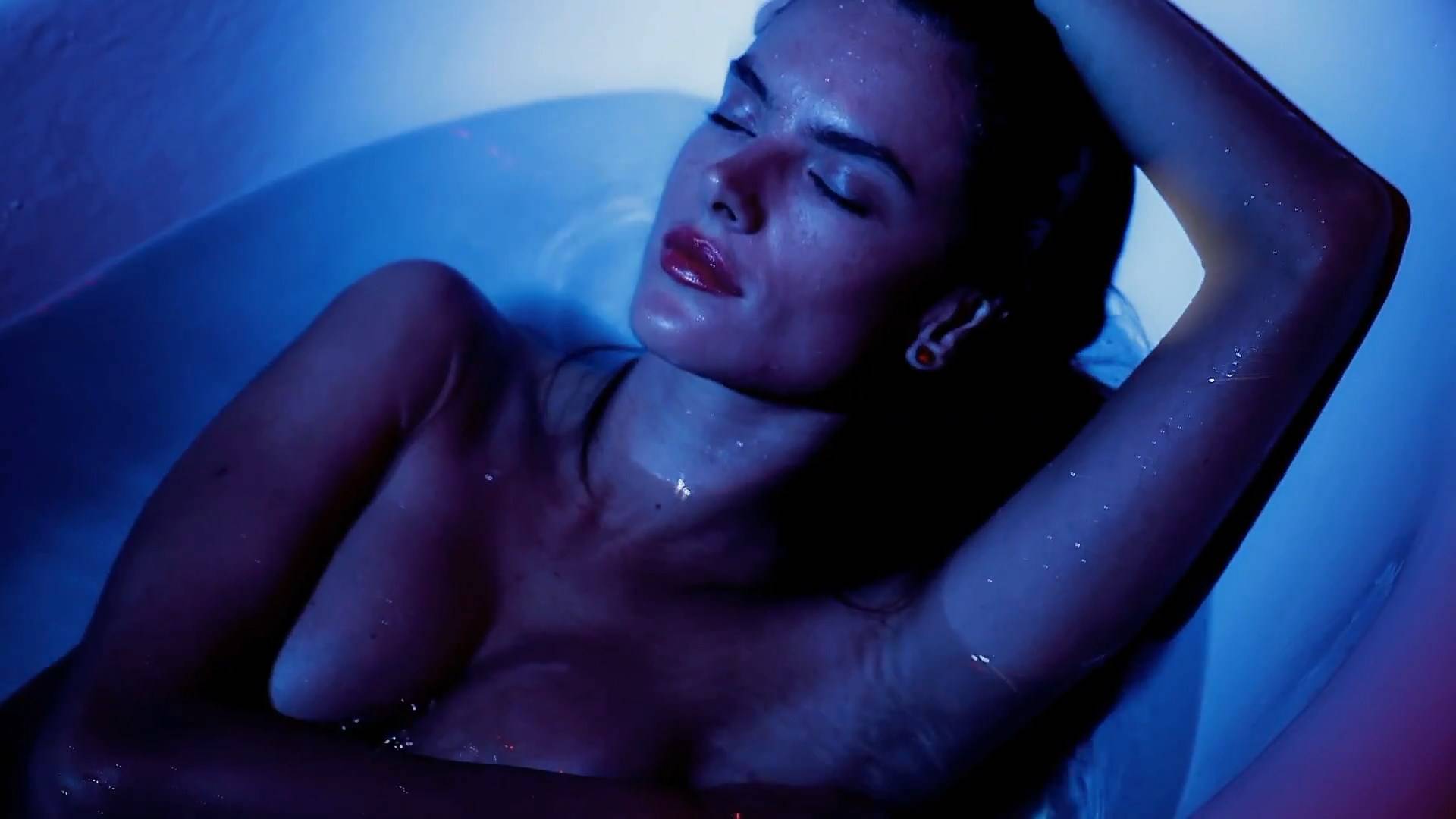 Spring Break with Alessandra Ambrósio by Doug Inglish
MP4 | 1280*720 | AVC@2179 Kbps | AAC@192 Kbps | 2 min | 36 MB
Alessandra Corine Ambrósio (born April 11, 1981) is a Brazilian model. Alessandra Ambrósio is best known for her work with Victoria's Secret and was chosen as the first spokesmodel for the company's "PINK" line. Ambrosio is currently one of the Victoria's Secret Angels and the former face of the UK company Next. 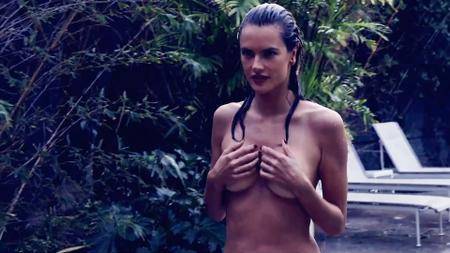 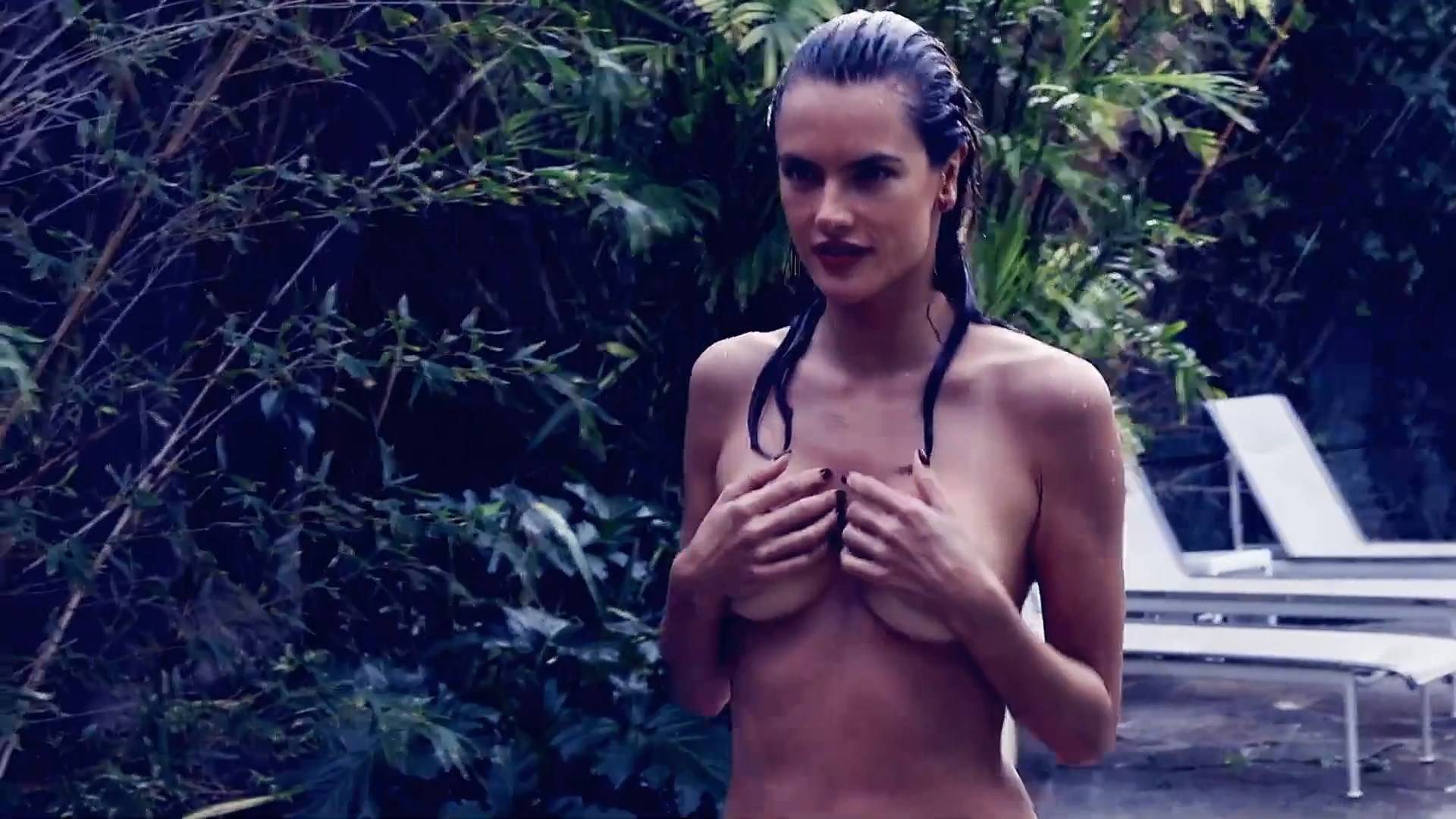