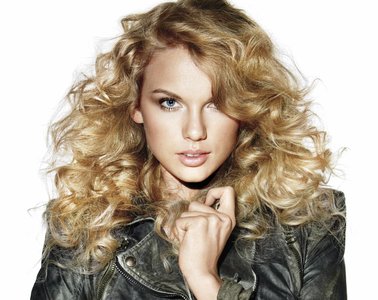 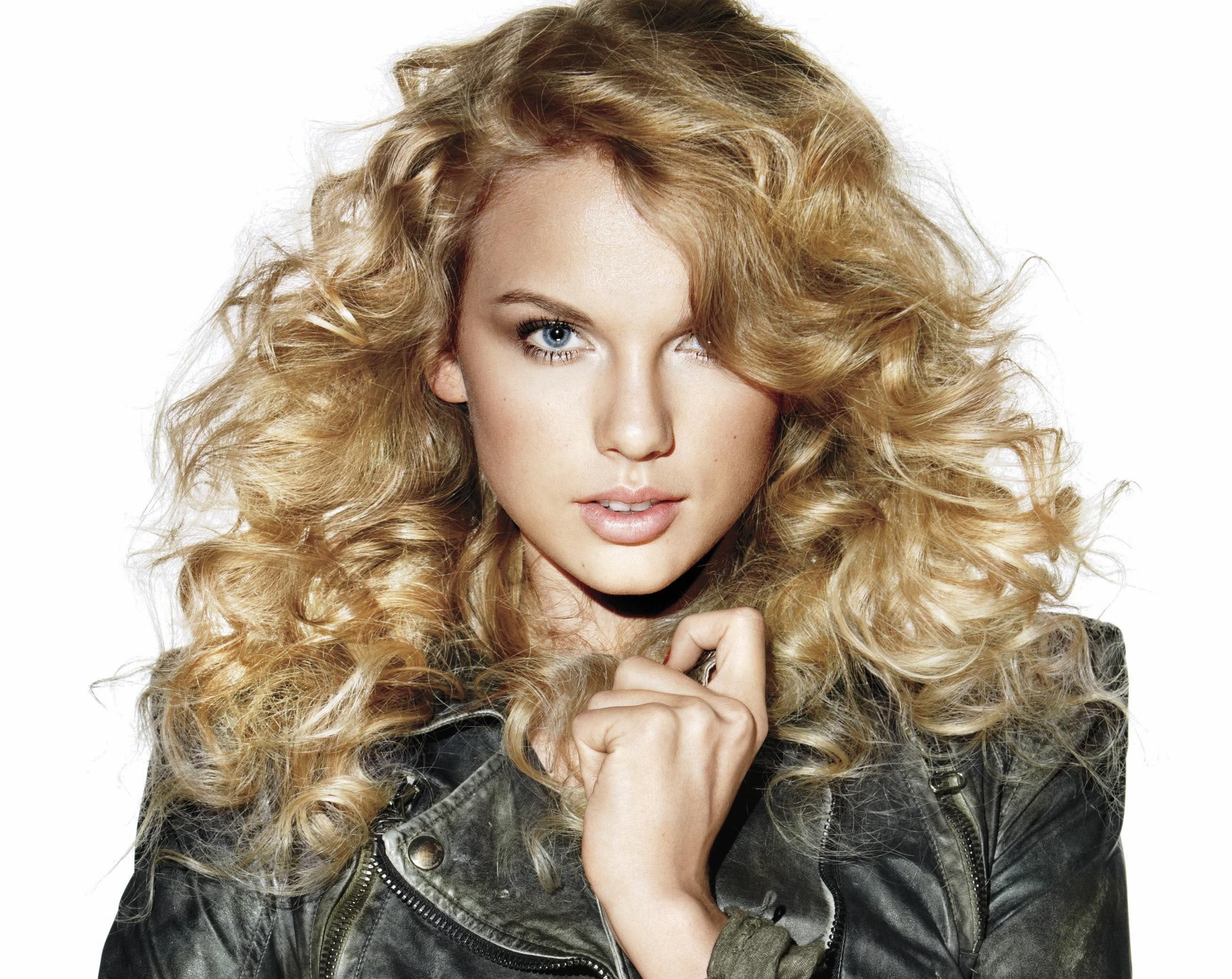 In 2008, her albums sold a combined four million copies, making her the best-selling musician of the year in the United States, according to Nielsen SoundScan. Forbes ranked Swift 2009's 69th-most powerful celebrity with earnings of $18 million, 2010's 12th-most powerful celebrity with earnings of $45 million and 2011's 7th-most powerful celebrity with earnings of 45 million too. Swift was ranked the 38th best selling Artist of the 2000–10 decade by Billboard. In January 2010 Nielsen SoundScan listed Swift as the most successful digital artist in music history with over 34 million digital tracks sold. On June 2011, renowned site The Boot named Swift and Cаrrie Undеrwood The Country Royalty, as they were the only female country artists to be ranked on Rolling Stone's Queens of Pop list. As of March 2011, she has sold over 20 million albums and 34 million singles worldwide. 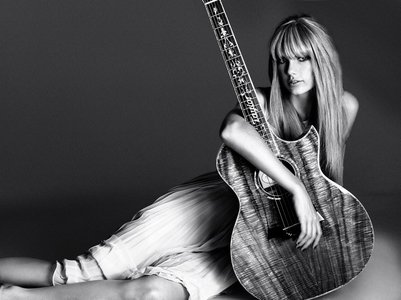 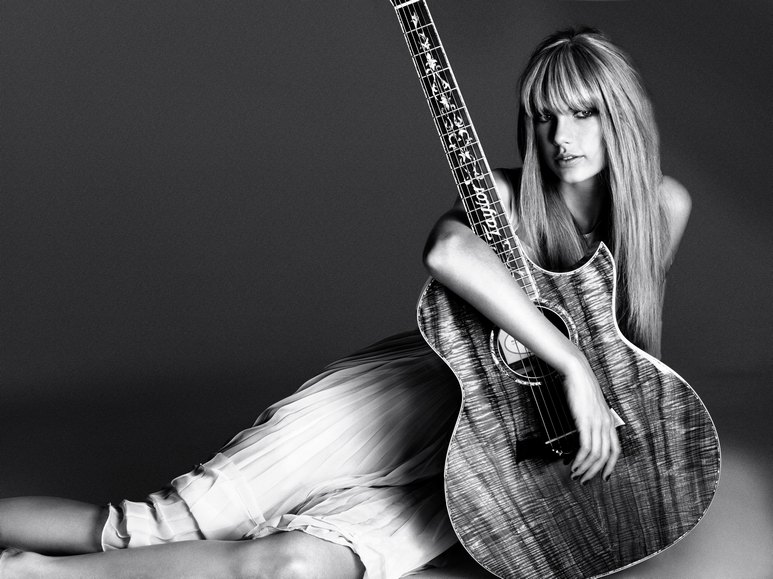