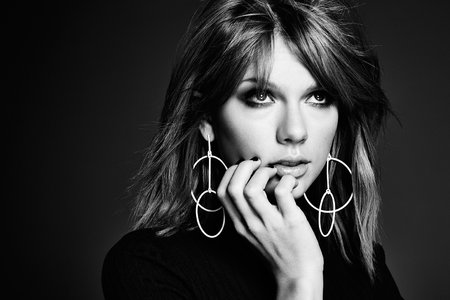 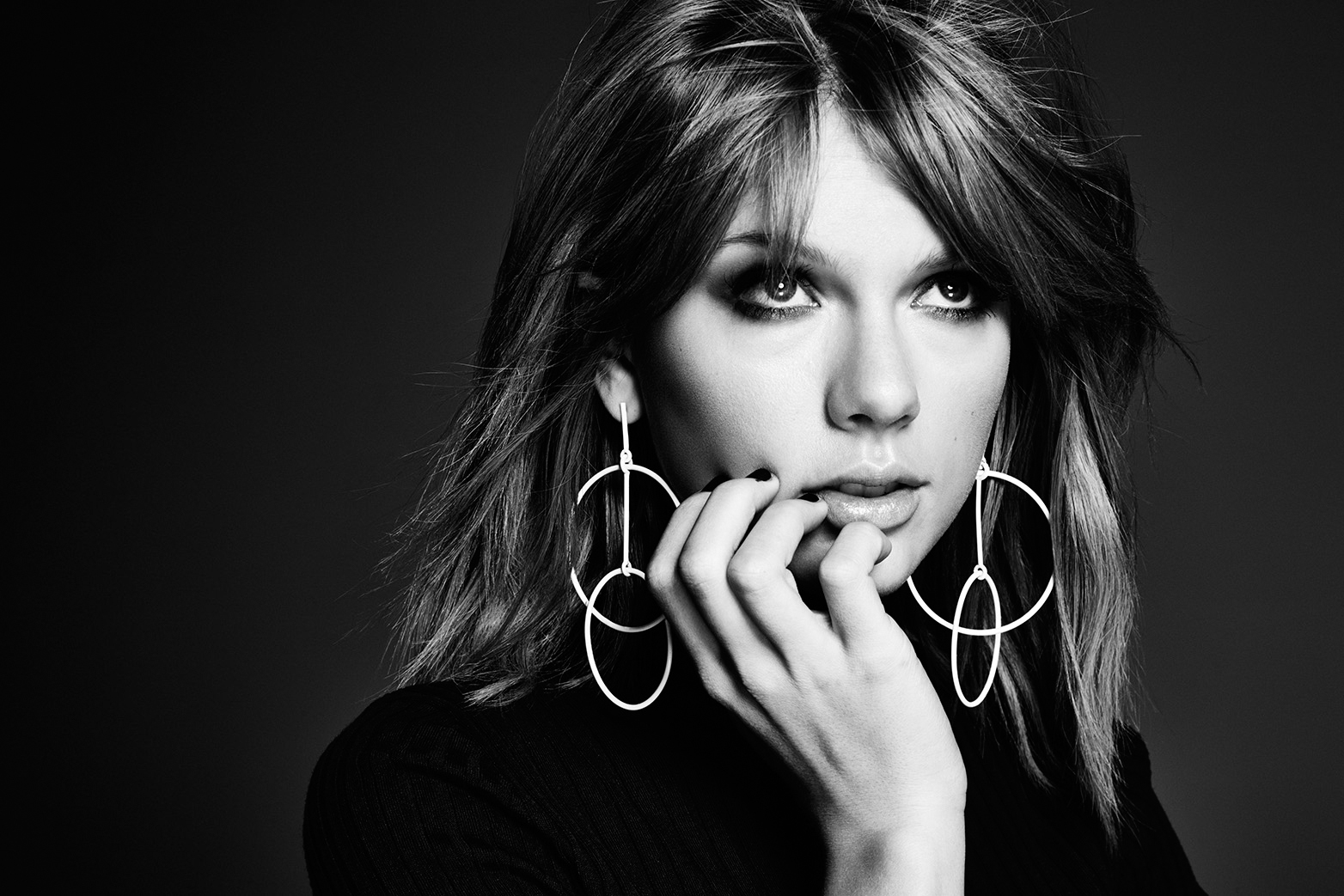 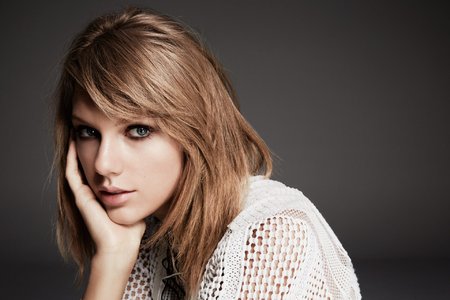 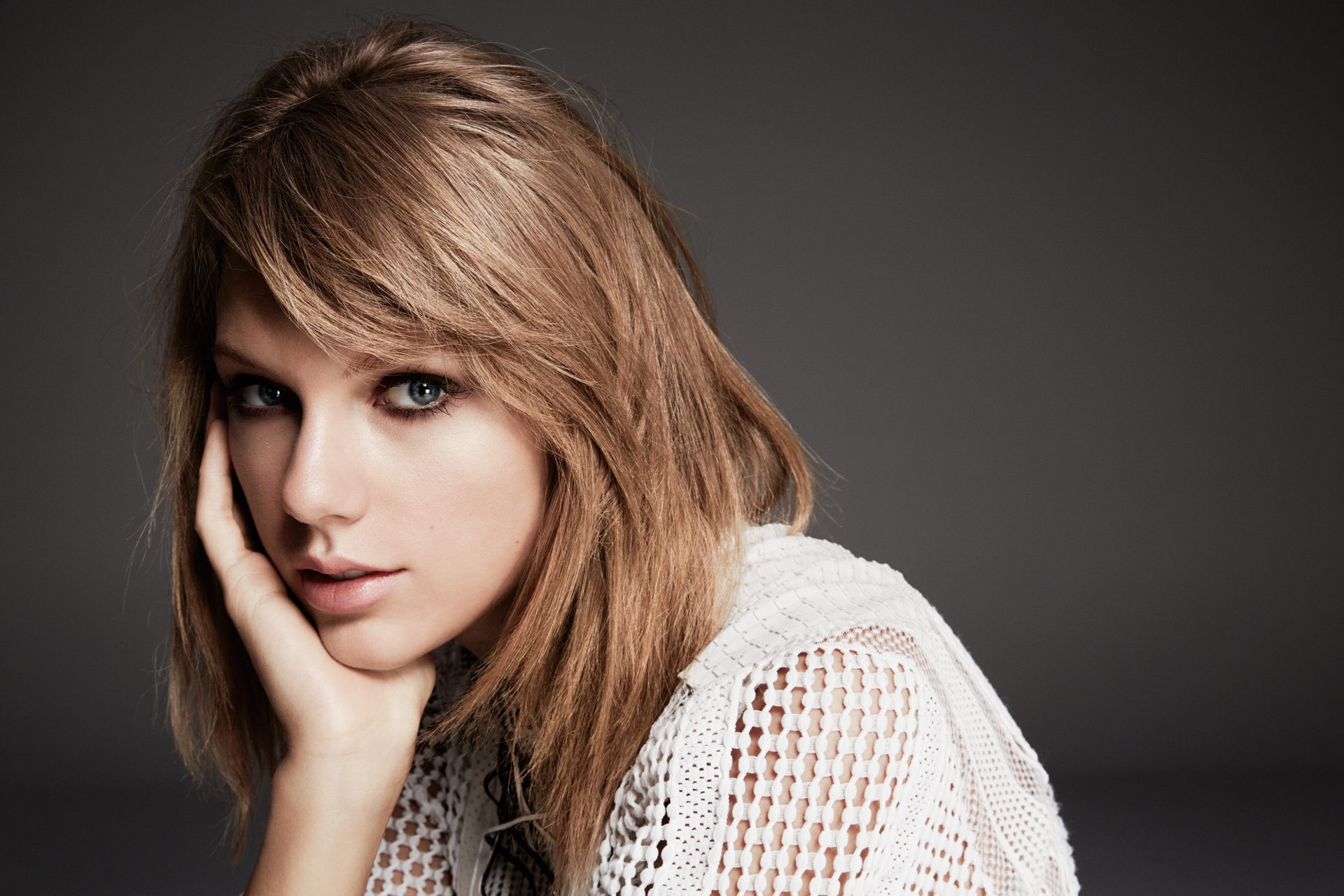 Check out the latest pics of Taylor Swift on AvaxHome!