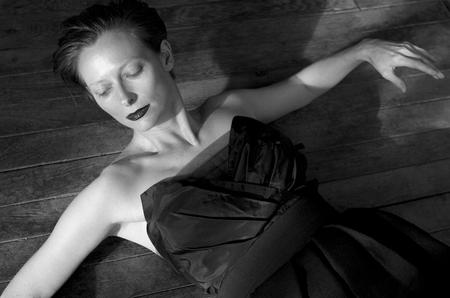 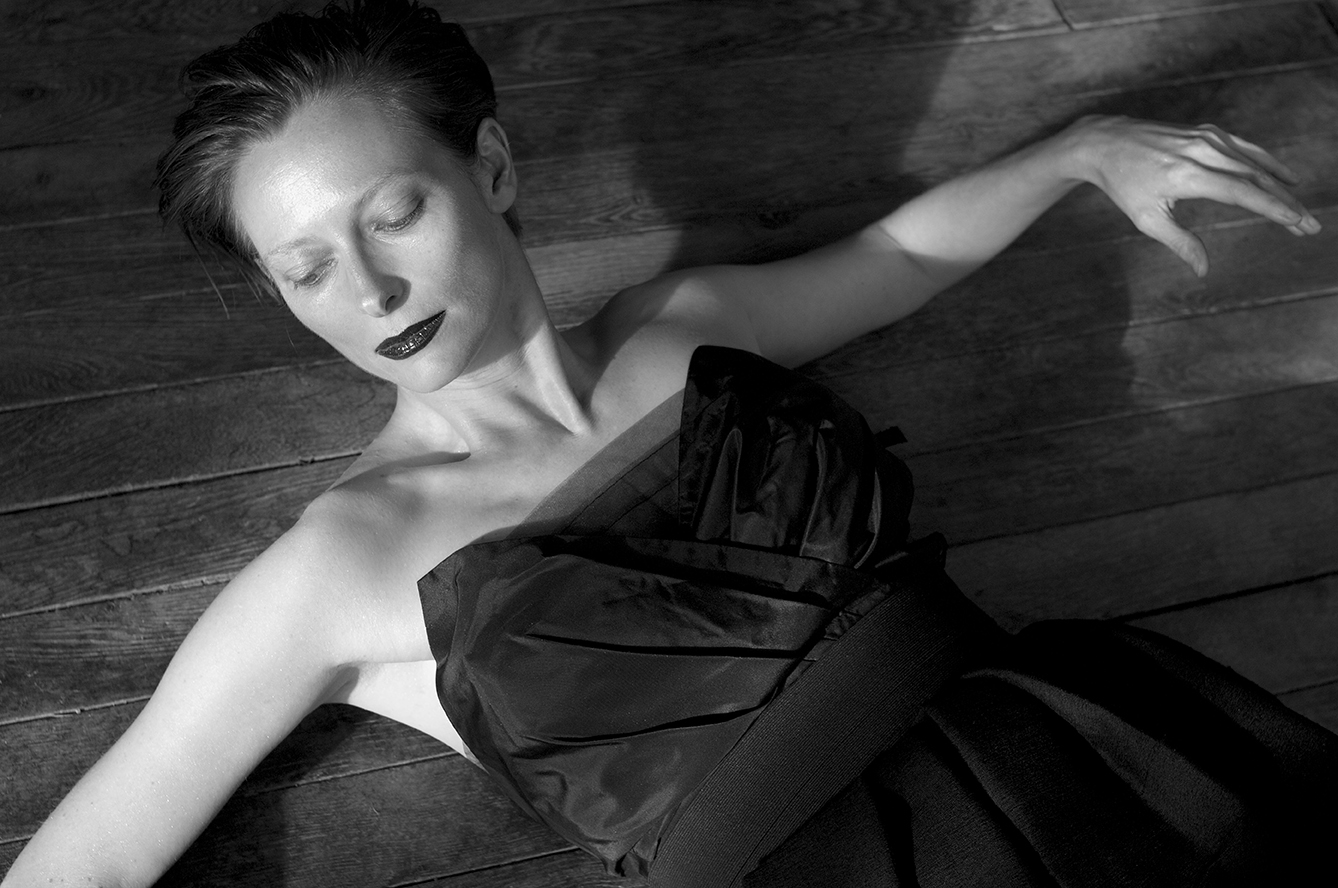 Tilda Swinton - Peter Lindbergh Photoshoot 2007
9 jpg | 1338*888 | 6.11 MB
Katherine Mathilda "Tilda" Swinton (born 5 November 1960) is a British actress known for both arthouse and mainstream films. She has appeared in a number of films including The Curious Case of Benjamin Button, Burn After Reading, The Beach, The Chronicles of Narnia, and was nominated for a Golden Globe for her performances in The Deep End and We Need to Talk About Kevin. She won the 2007 Academy Award for Best Supporting Actress for Michael Clayton. 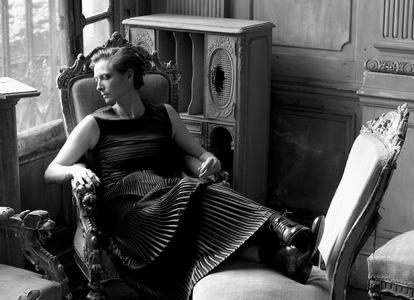 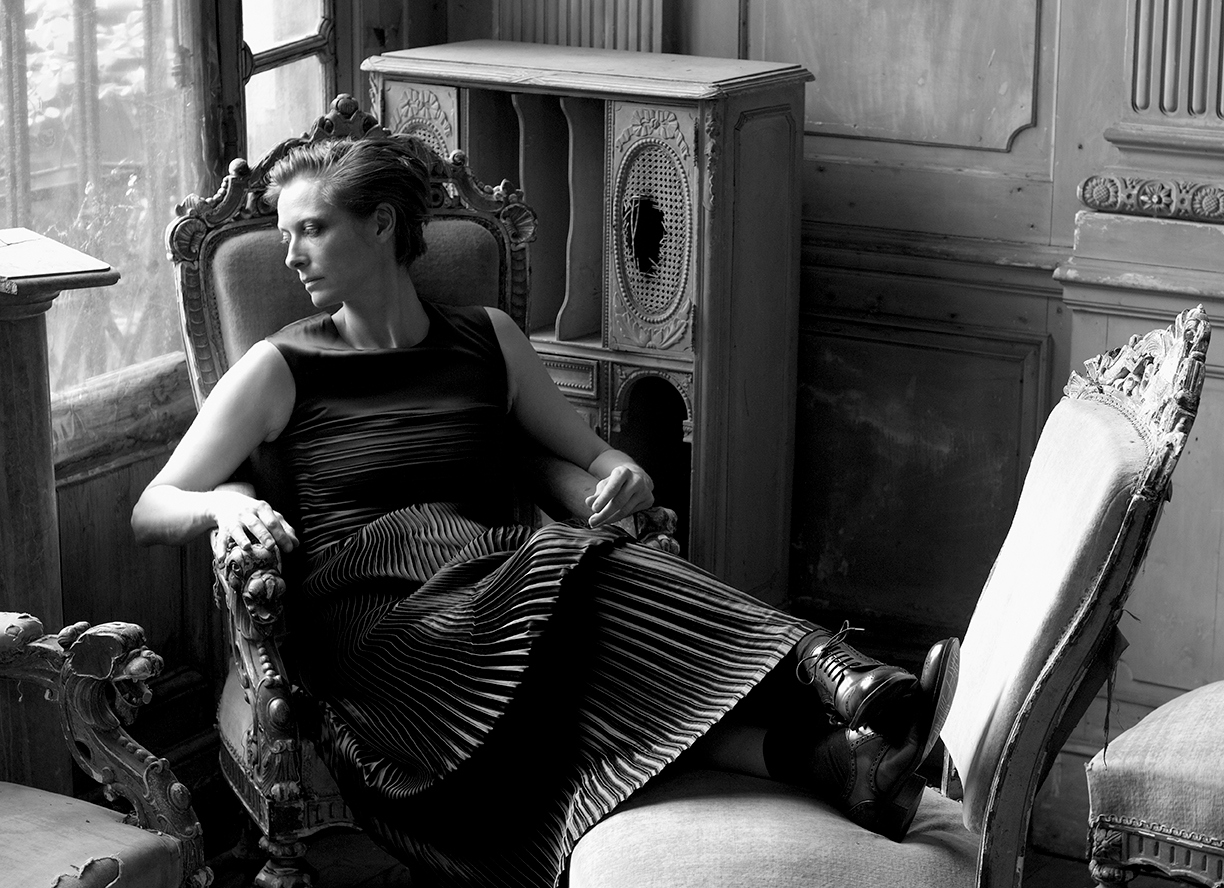