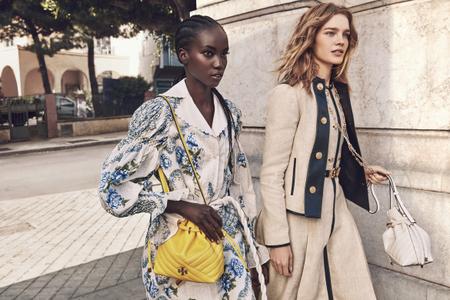 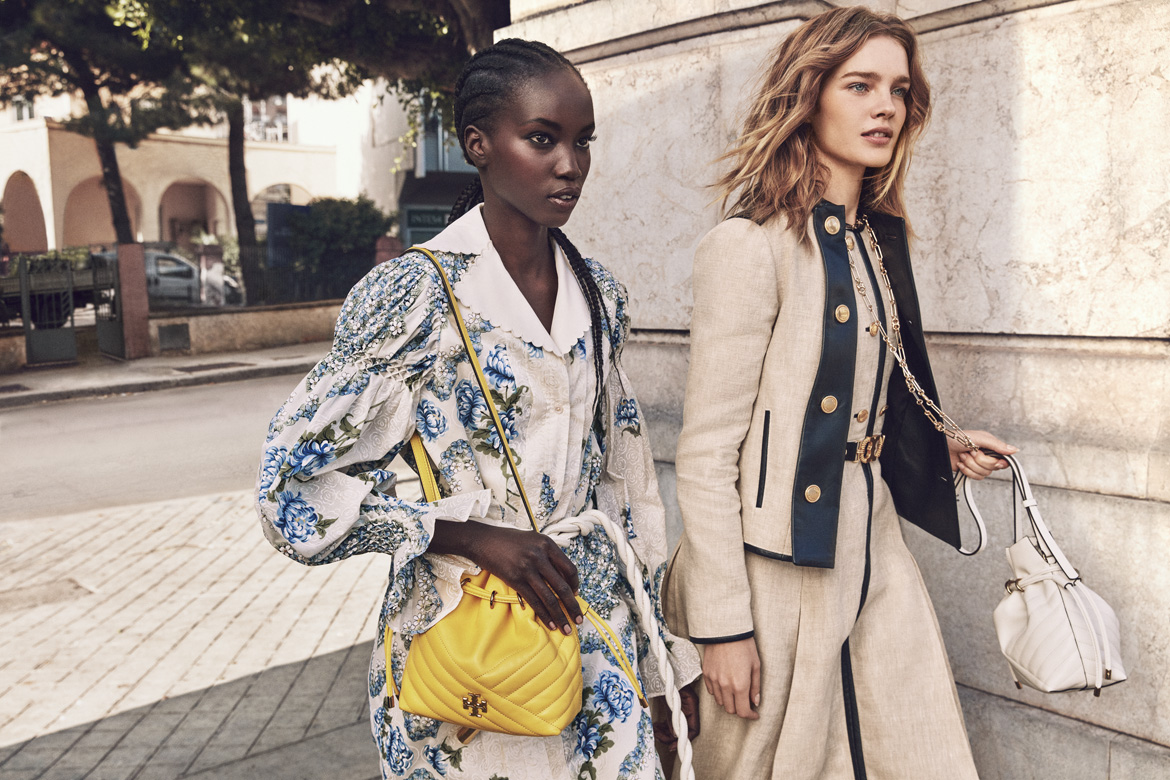 Anok Yai (born December 20, 1997) is an Egyptian-born American fashion model of South Sudanese descent. She is the second black model to open a Prada show after Naomi Campbell, and the first South Sudanese model to do so. Yai currently ranks as one of the “Top 50” models by models.com 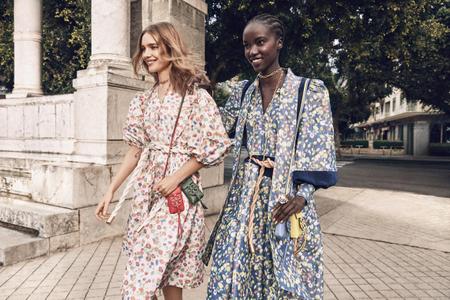 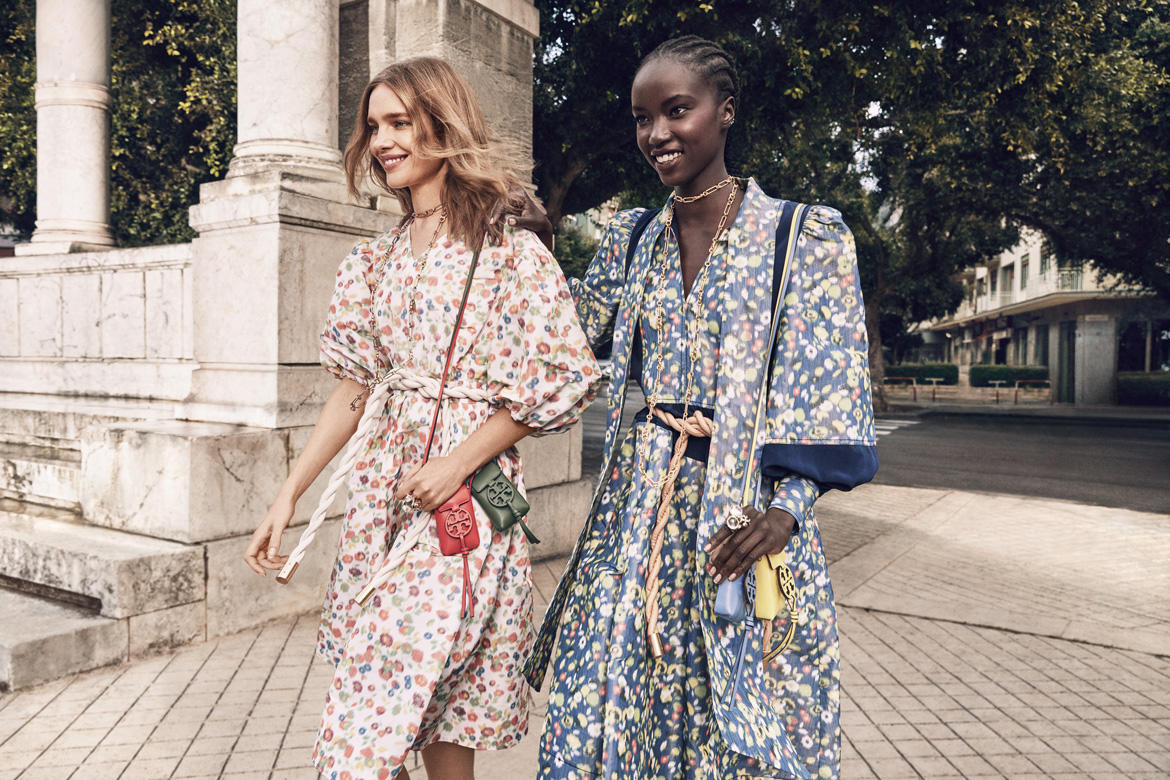