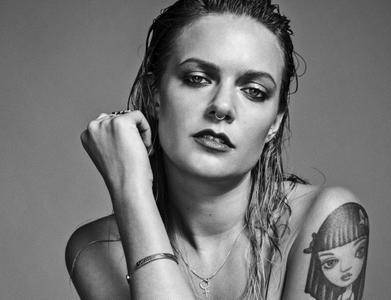 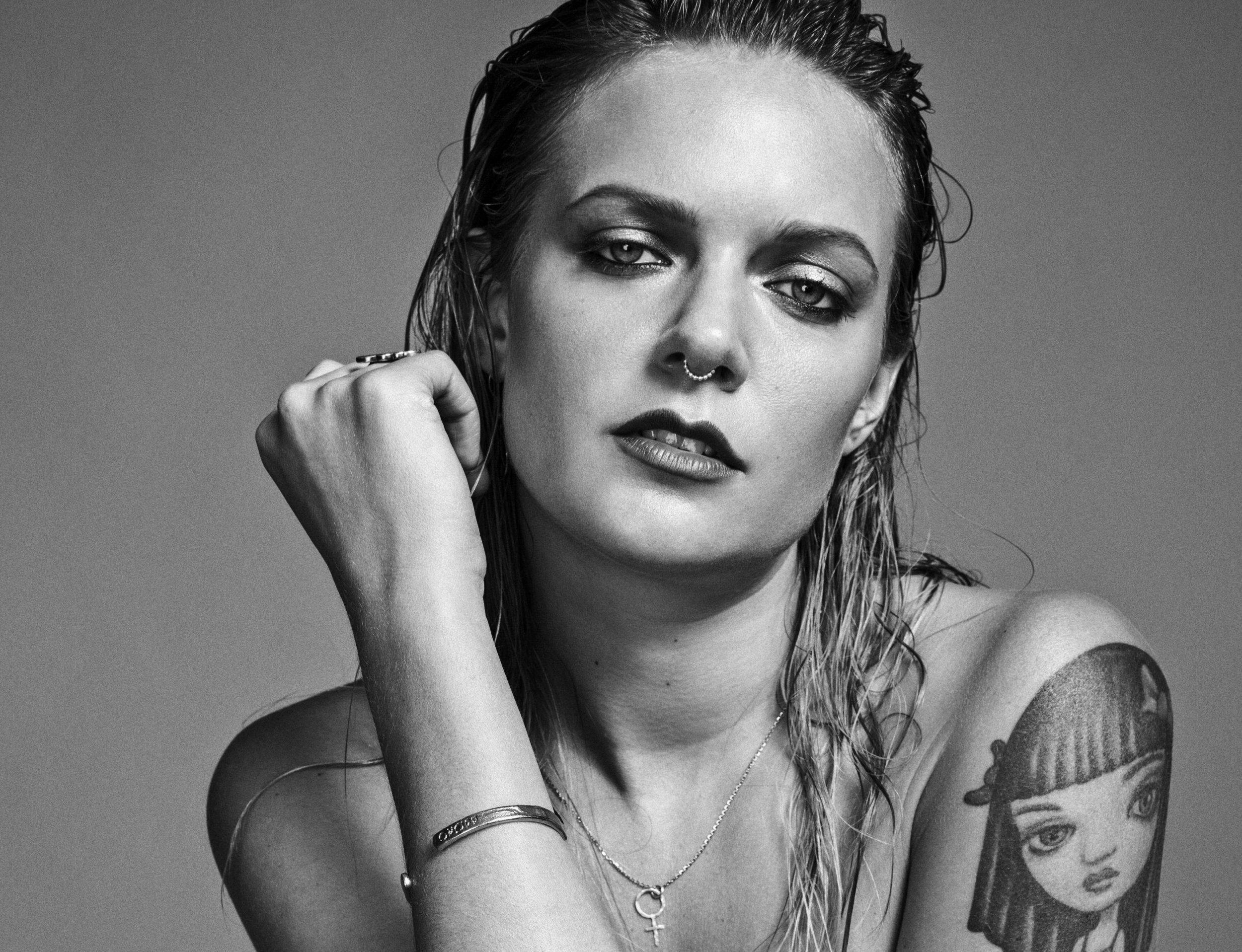 Tove Lo - Victoria Stevens Photoshoot 2016
8 jpg | 2500*3750 | UHQ | 11.3 MB
Ebba Tove Elsa Nilsson (born 29 October 1987), better known by stage name Tove Lo is a Swedish singer and songwriter. She was born and raised in the affluent Djursholm district of Danderyd Municipality, just north of Stockholm, where she graduated from musical magnet school Rytmus Musikergymnasiet. Lo formed the Swedish rock band Tremblebee in 2006. Following the disbanding of Tremblebee, Lo pursued a career in songwriting and earned a publishing deal with Warner/Chappell Music in 2011. Working with producers Alexander Kronlund, Max Martin, and Xenomania, Lo became a successful songwriter while she was recording and independently releasing her own compositions. In 2014, she was signed to Martin's songwriting collective Wolf Cousins and was offered a recording deal. She signed to Island and Polydor.

Lo rose to fame with the release of her debut album Queen of the Clouds, which opened at number 14 on the U.S. Billboard 200 in October 2014. The album spawned the sleeper hit single, "Habits (Stay High)", which peaked at number three on the U.S. Billboard Hot 100. In addition to her solo work, Lo has cowritten a number of songs for other singers, including Hilary Duff's "Sparks" and Ellie Goulding's "Love Me like You Do", which garnered her first Grammy Award nomination for the 58th Grammy Awards. She has collaborated with Coldplay, Flume, Alesso, Nick Jonas, Adam Lambert, Years & Years, Seven Lions, Broods, Lucas Nord, Urban Cone, and Wiz Khalifa.

Deemed "Sweden's darkest pop export" by Rolling Stone, Lo is known for her raw, grunge-influenced take on pop music. Her characteristically honest, complex and autobiographical lyrical content has led to Lo being dubbed "the saddest girl in Sweden" by a number of media sources. 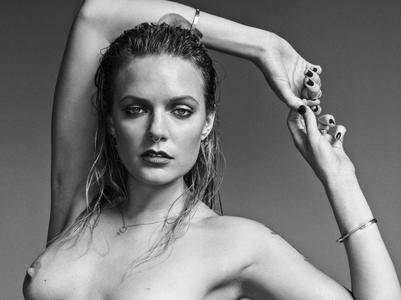 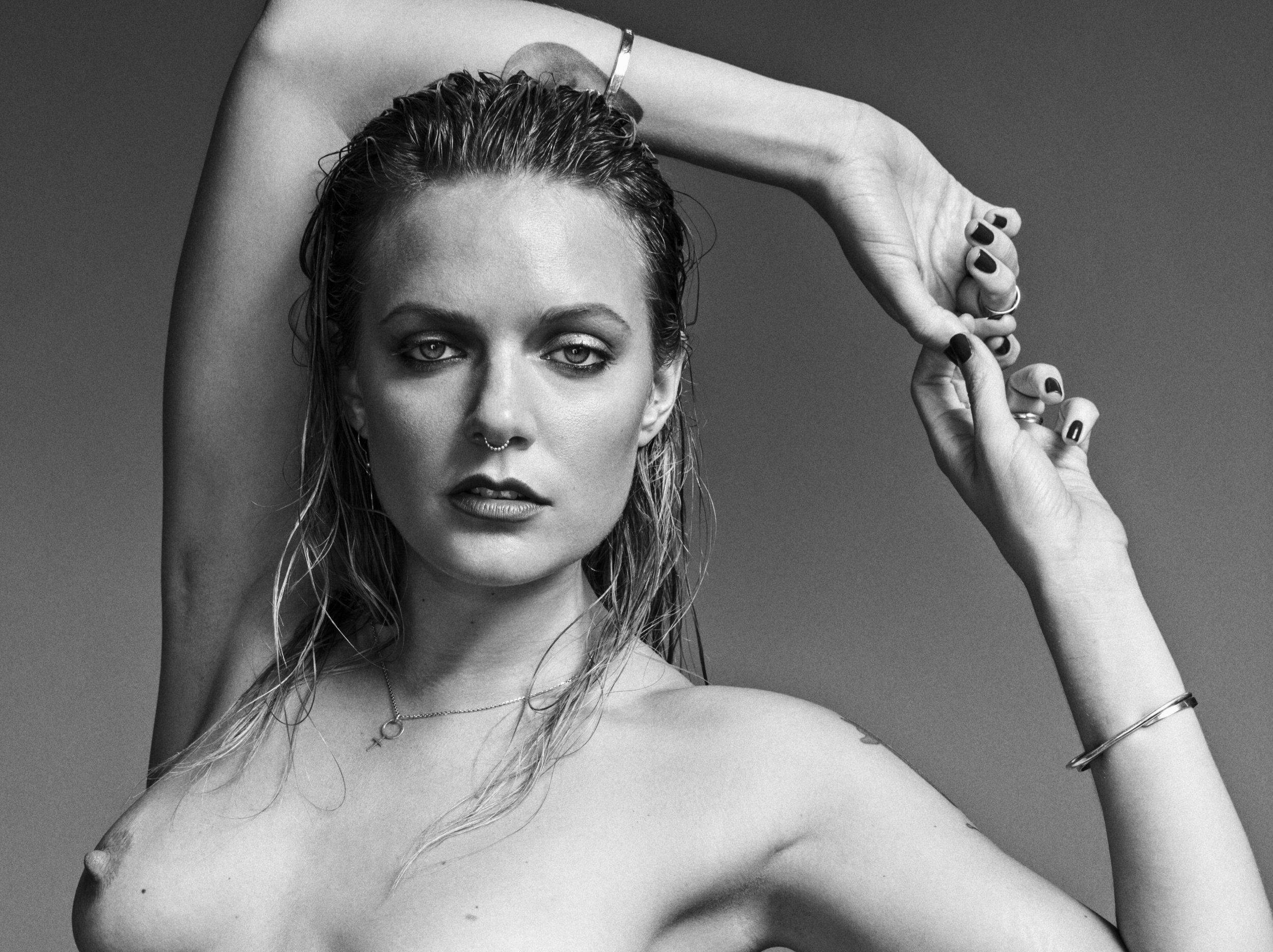