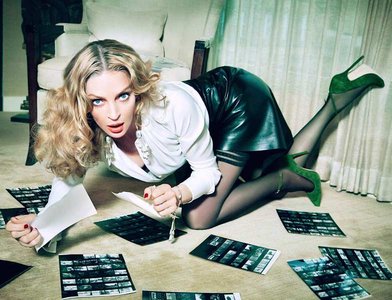 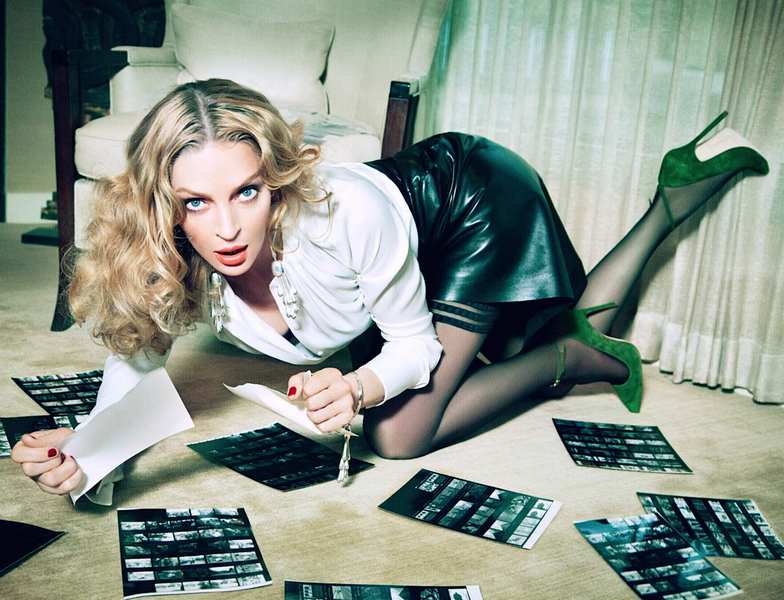 Uma Thurman - Ellen von Unwerth Photoshoot 2014
9 jpg | up to 1680*1110 | 2.0 MB
Uma Karuna Thurman (born April 29, 1970) is an American actress and model. She has performed in a variety of films, ranging from romantic comedies and dramas to science fiction and action movies. Following her appearances on the December 1985 and May 1986 covers of British Vogue, Thurman starred in Dangerous Liaisons (1988). She rose to international prominence with her performance in Pulp Fiction (1994), for which she was nominated for the Academy Award, the BAFTA Award, and the Golden Globe Award for Best Supporting Actress. Often hailed as Quentin Tarantino's muse, she reunited with the director to play the main role in both Kill Bill films (2003–2004), which brought her two additional Golden Globe Award nominations.

For her performance in the made-for-HBO film Hysterical Blindness (2002), Thurman won the Golden Globe Award for Best Actress in a Television Film, and for her five-episode role in the NBC musical series Smash (2012), she received a Primetime Emmy Award nomination for Outstanding Guest Actress in a Drama Series. Thurman has starred in the miniseries The Slap (2015) and the series Imposters (2017–2018). 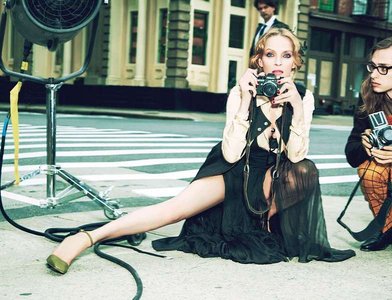 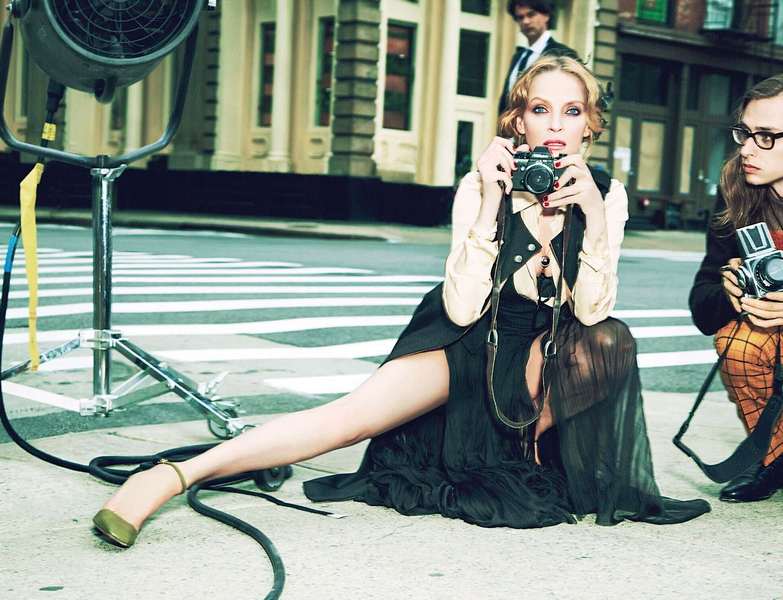