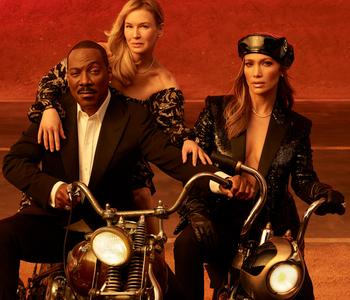 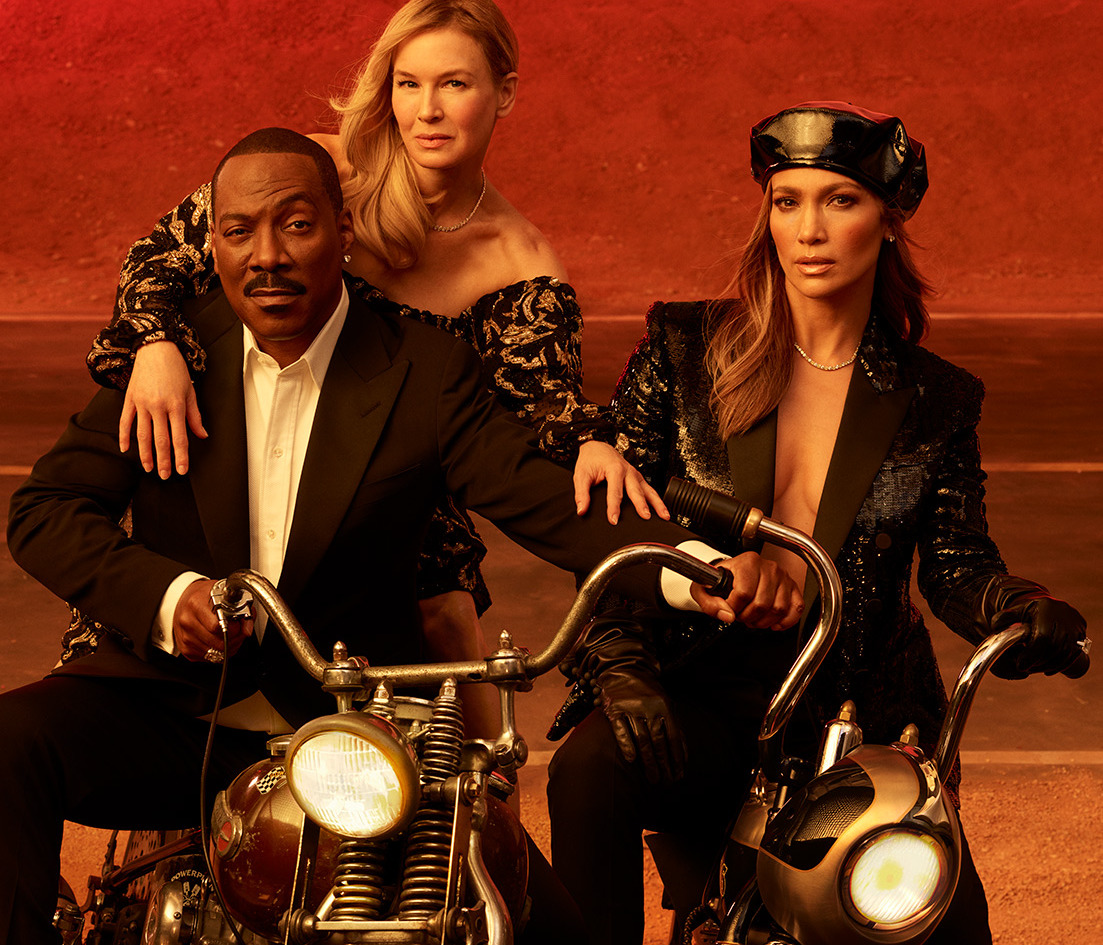 Vanity Fair’s Hollywood Portfolio 2020
22 jpg | up to 2065*2400 | 13.73 MB
Jennifer Lopez hits the road with Renée Zellweger and Eddie Murphy — while dreaming of a new life far away from America.
Jenny from the Block admitted that she would “love to live somewhere other than the United States” as she posed straddling a motorbike alongside her fellow stars on the cover of Vanity Fair’s 26th annual Hollywood issue.
The 50-year-old Bronx-born actress is all black, with a striking, cleavage-baring jacket, leather-style cap and gloves in the cover shot by Ethan James Green. A besuited Murphy, 58, smiles while in the driver’s seat of the bike beside Lopez, with Zellweger, 50, holding on from behind in a black-and-white patterned frock. The actors also appear in evening wear for a cover spread.
Vanity Fair’s editor in chief, Radhika Jones said the Hollywood power trio was chosen out of the 23 stars profiled by the mag because of their “versatility, persistence and sheer scope of talent.”
“They are road warriors, not just of this season but of our era, and we’d follow them down any highway,” Jones said.
The shoot represented them taking a road trip to Hollywood — even though J.Lo clearly wishes she could travel overseas.
Other stars featured in the special issue include Alfre Woodard, Antonio Banderas, Austin Butler, Awkwafina, Beanie Feldstein, Da'Vine Joy Randolph, Daniel Kaluuya, Florence Pugh, Jennifer Hudson, Laura Dern, Lili Reinhart, Lily-Rose Depp, Margaret Qualley, Noah Jupe, Oakes Fegley, Park So-dam, Roman Griffin Davis, Taika Waititi, Taylor Russell and Willem Dafoe. 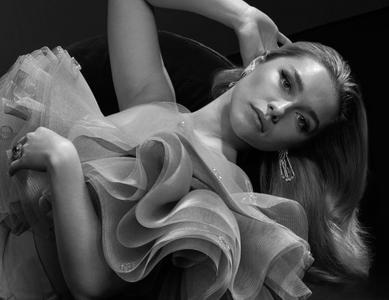 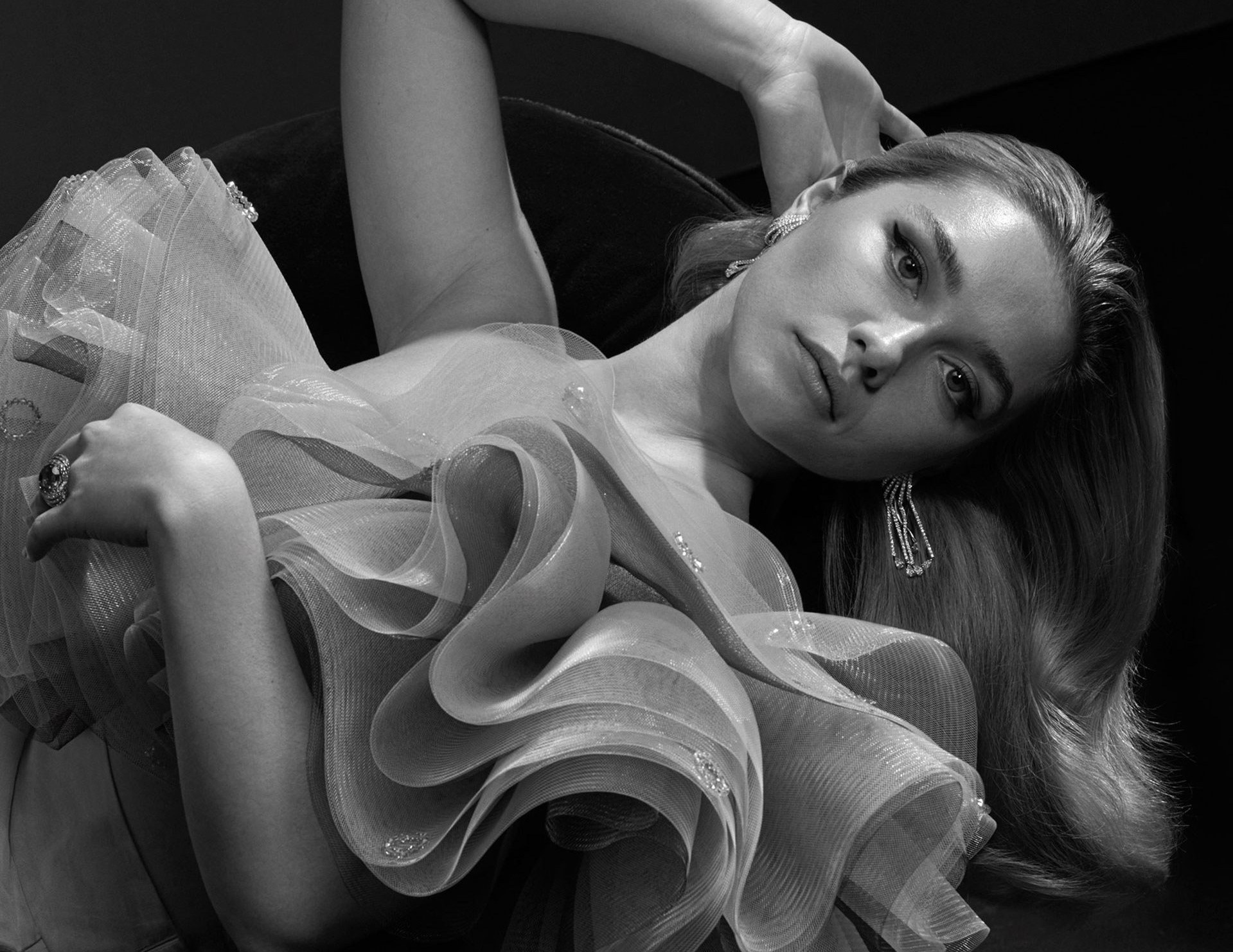