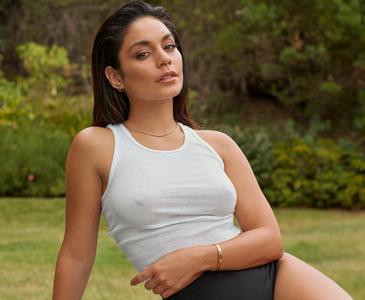 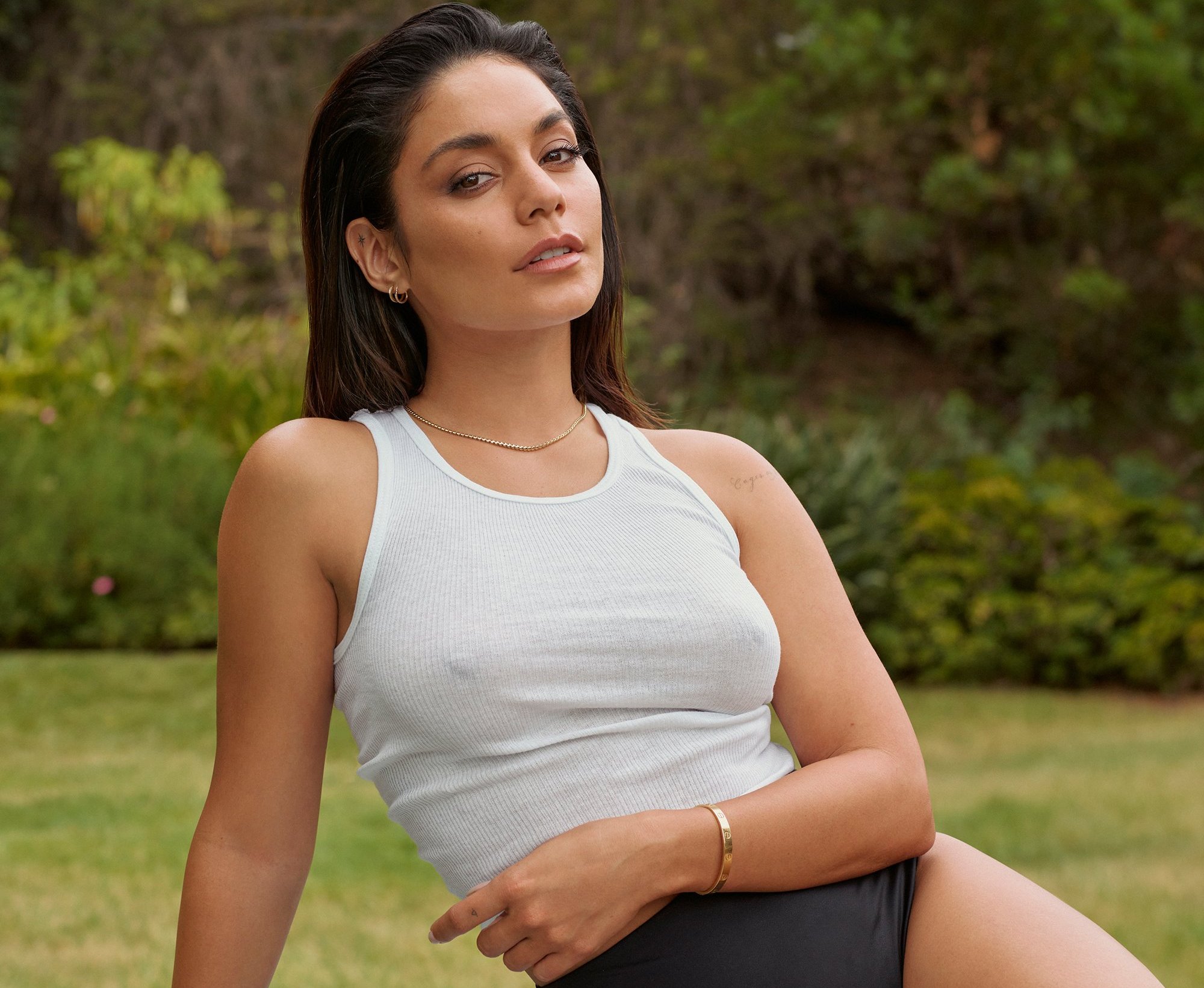 Vanessa Hudgens - Thomas Whiteside Photoshoot
7 jpg | up to 2000*2719 | 17.74 MB
Vanessa Anne Hudgens (born December 14, 1988) is an American actress and singer. Hudgens rose to prominence playing Gabriella Montez in the High School Musical series. Hudgens has also appeared in various films and television series for the Disney Channel. She had her feature film debut in the 2003 film Thirteen, a teenage drama in which Hudgens had a supporting role. She had mainstream success following the release of the High School Musical trilogy, and her relationship with co-star Zac Efron was heavily publicized. Her appearance in the series helped make her a household name. Songs from the films also charted worldwide, with the song "Breaking Free" peaking inside the Top 10 of the Billboard Hot 100. This led to Hudgens releasing her debut album, V, on September 26, 2006 which entered the Billboard 200 at number 24, and was later certified Gold. Her second album, Identified, was released on July 1, 2008 in the United States.

Since the release of her albums and the High School Musical franchise, Hudgens has focused on her acting career. In 2009, she earned critical acclaim for her role in the film Bandslam. She has also appeared in the film Journey 2: The Mysterious Island alongside Dwayne Johnson and Josh Hutcherson. She later appeared in the film Spring Breakers (2013). The film focused on topics such as drug use and sexual activity. She later released the song "$$$ex" to promote the film. Hudgens is also set to appear in the film Machete Kills, directed by Robert Rodriguez. 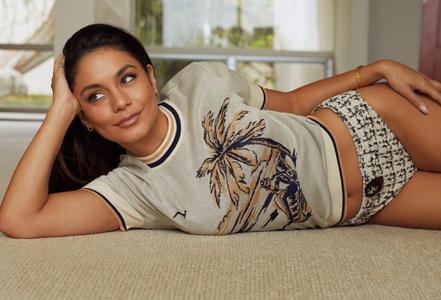 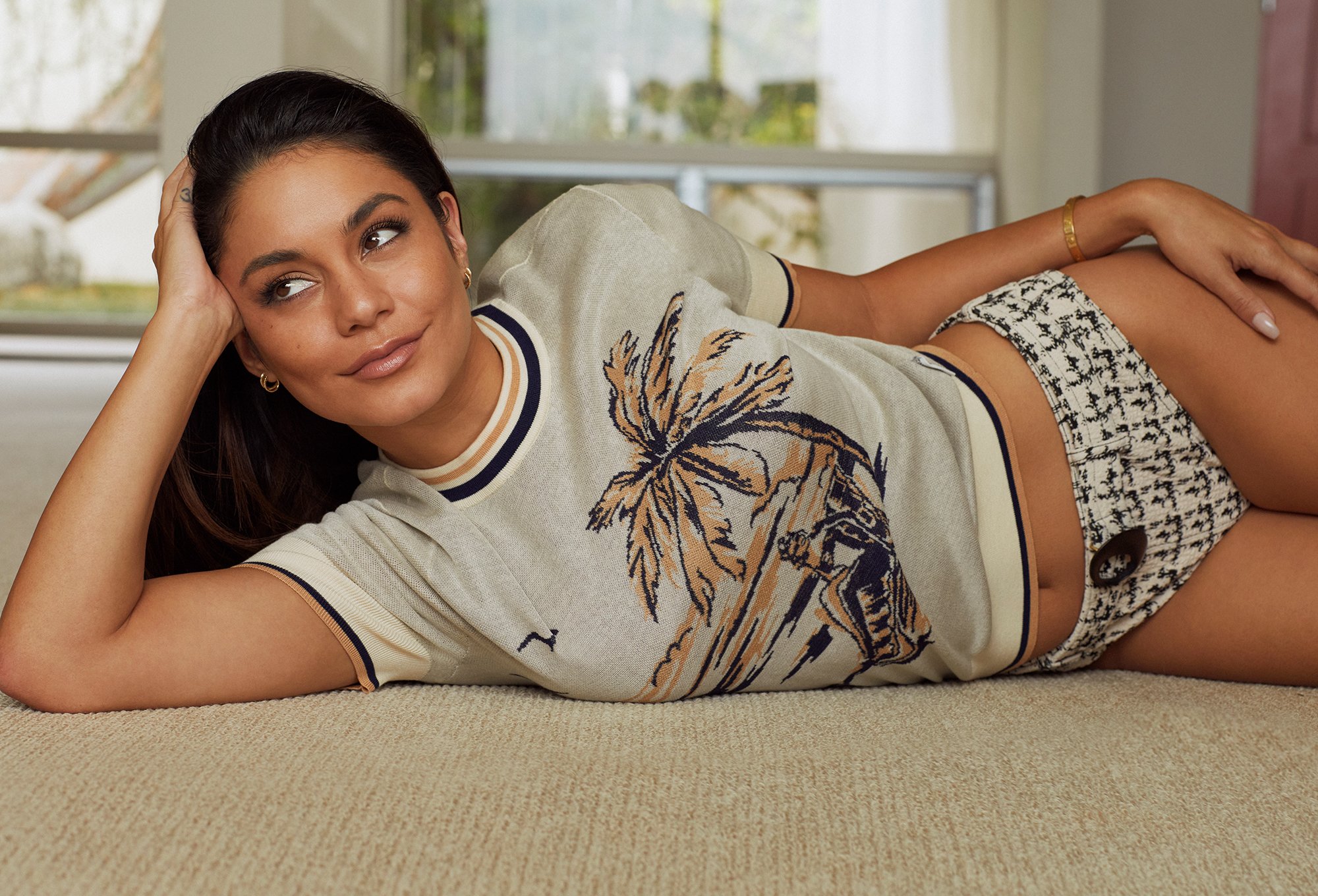