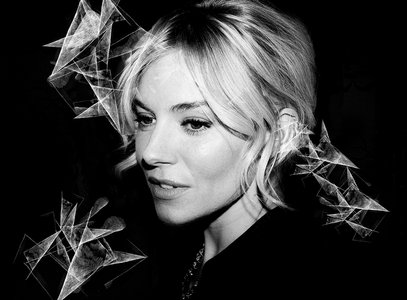 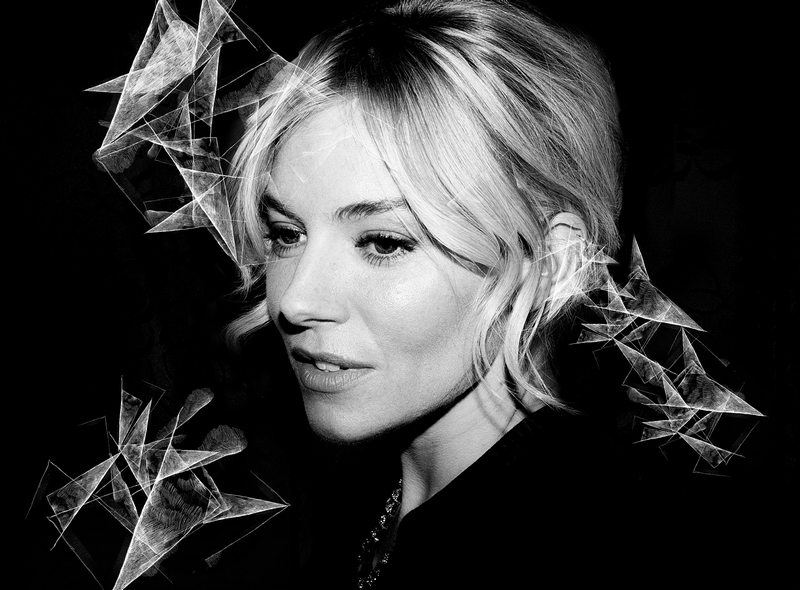 New Yorker Portraits at the 2015 Cannes Film Festival
21 jpg | up to 2048*2048 | 14.8 Mb
While at the 2015 Cannes Film Festival, on commission for the French fashion magazine Grazia, the photographer Julien Mignot turned ephemeral encounters with movie stars and filmmakers into a collaborative portraiture project. Stealing moments amid the parties and the premières, Mignot created shadowy, stylized portraits of his subjects, and then the artist Camille Rousseau used carbon paper to draw designs on each image, evoking, Rousseau said, “the aura that lives around the person.” The series, which was inspired by a portrait of David Lynch that Mignot shot at last year’s festival, is called “Les Invisibles.” In contrast to the parade of dutiful red-carpet poses, brightly lit by reporters’ flashbulbs, these images are intimate and ethereal, portraying the artists up close and with a bit of mystery. 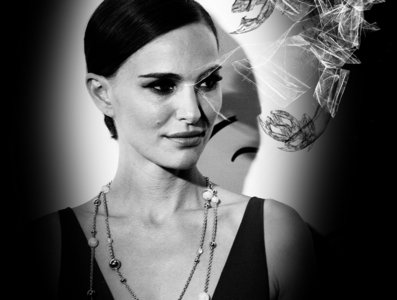 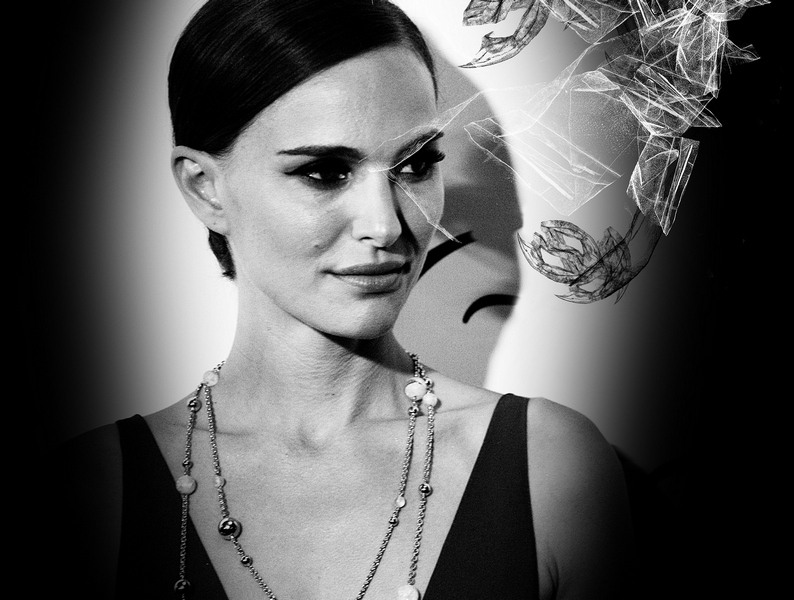