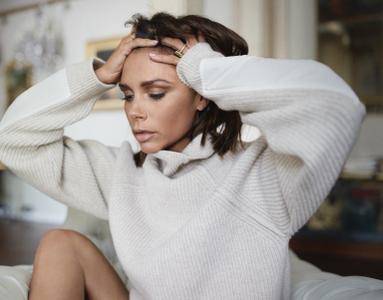 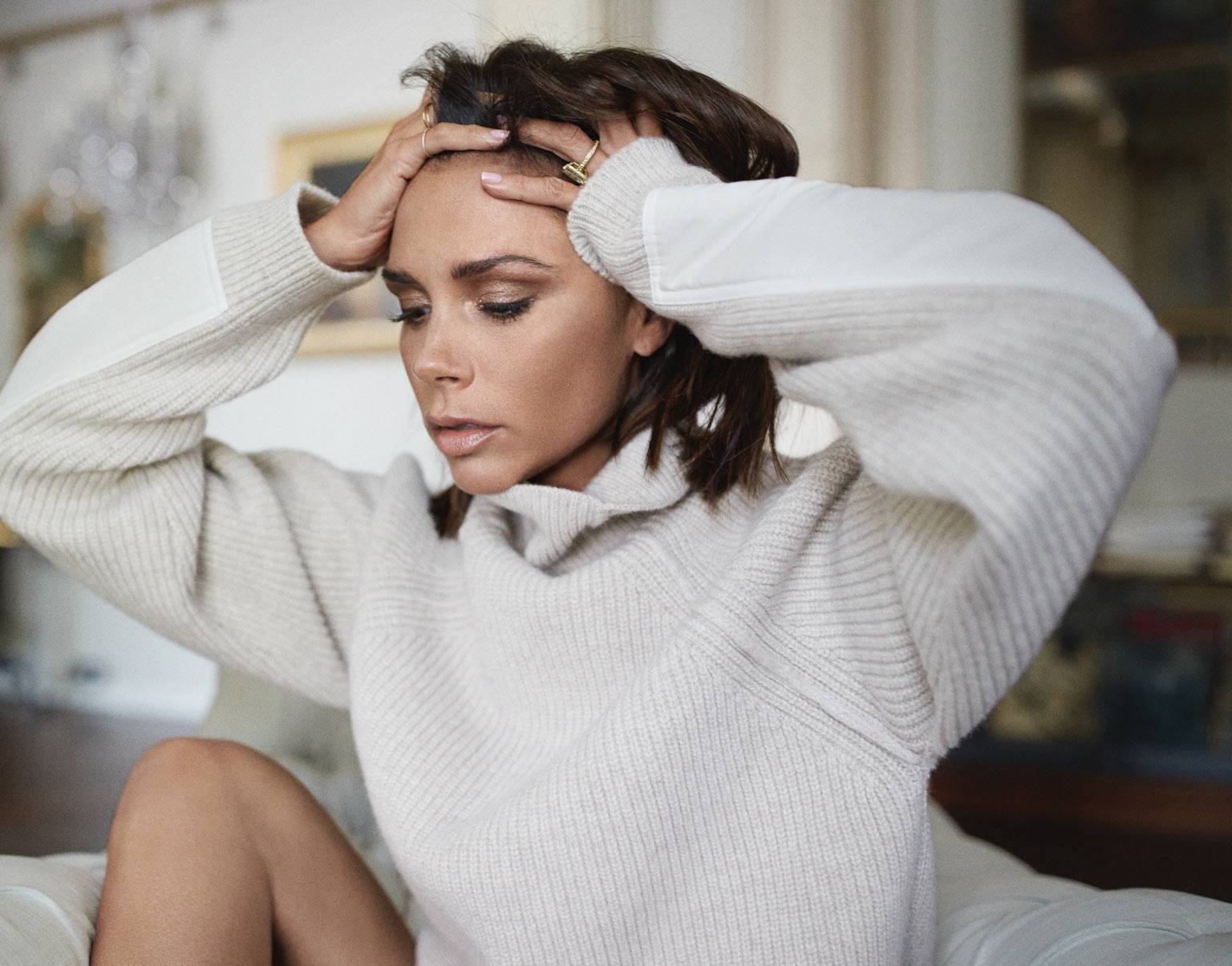 Victoria Beckham - Tom Craig Photoshoot 2016
7 jpg | up to 1254*1600 | 2.27 MB
Victoria Caroline Beckham, OBE (née Adams; born 17 April 1974) is an English businesswoman, fashion designer and singer. In the late 1990s, Beckham rose to fame with the all-female pop group Spice Girls and was dubbed Posh Spice by the July 1996 issue of the British pop music magazine Top of the Pops. Since the Spice Girls split, she has had a solo pop music career, scoring four UK Top 10 singles. Her first single to be released, "Out of Your Mind", reached Number 2 in the UK Singles Chart and is her highest chart entry to date. During her solo career, she has been signed to Virgin Records and Telstar Records.

Beckham has found more success as an internationally recognised and photographed style icon. Her career in fashion includes designing a line of jeans for Rock & Republic and later designing her own denim brand, dVb Style. Beckham has brought out her own range of sunglasses and fragrance, entitled Intimately Beckham, which has been released in the UK and the US. In association with the Japanese store Samantha Thavasa and Shiatzy Chen, she has produced a range of handbags and jewellery. In addition, Beckham has released two best-selling books; one her autobiography, the other a fashion guide.

In her television ventures, Beckham has participated in five official documentaries and reality shows about her, including Being Victoria Beckham, The Real Beckhams, and Victoria Beckham: Coming to America. She has since made a cameo appearance in an episode of American TV series Ugly Betty, and been a guest judge on Project Runway, Germany's Next Topmodel, and American Idol. She is married to David Beckham and they have four children. As of 2009, the couple's joint wealth is estimated at £125 million. 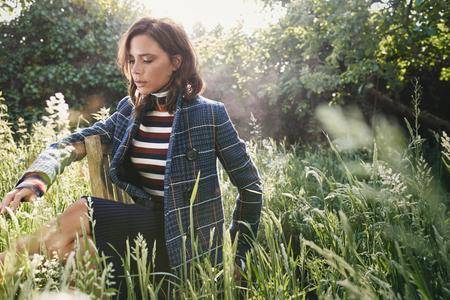 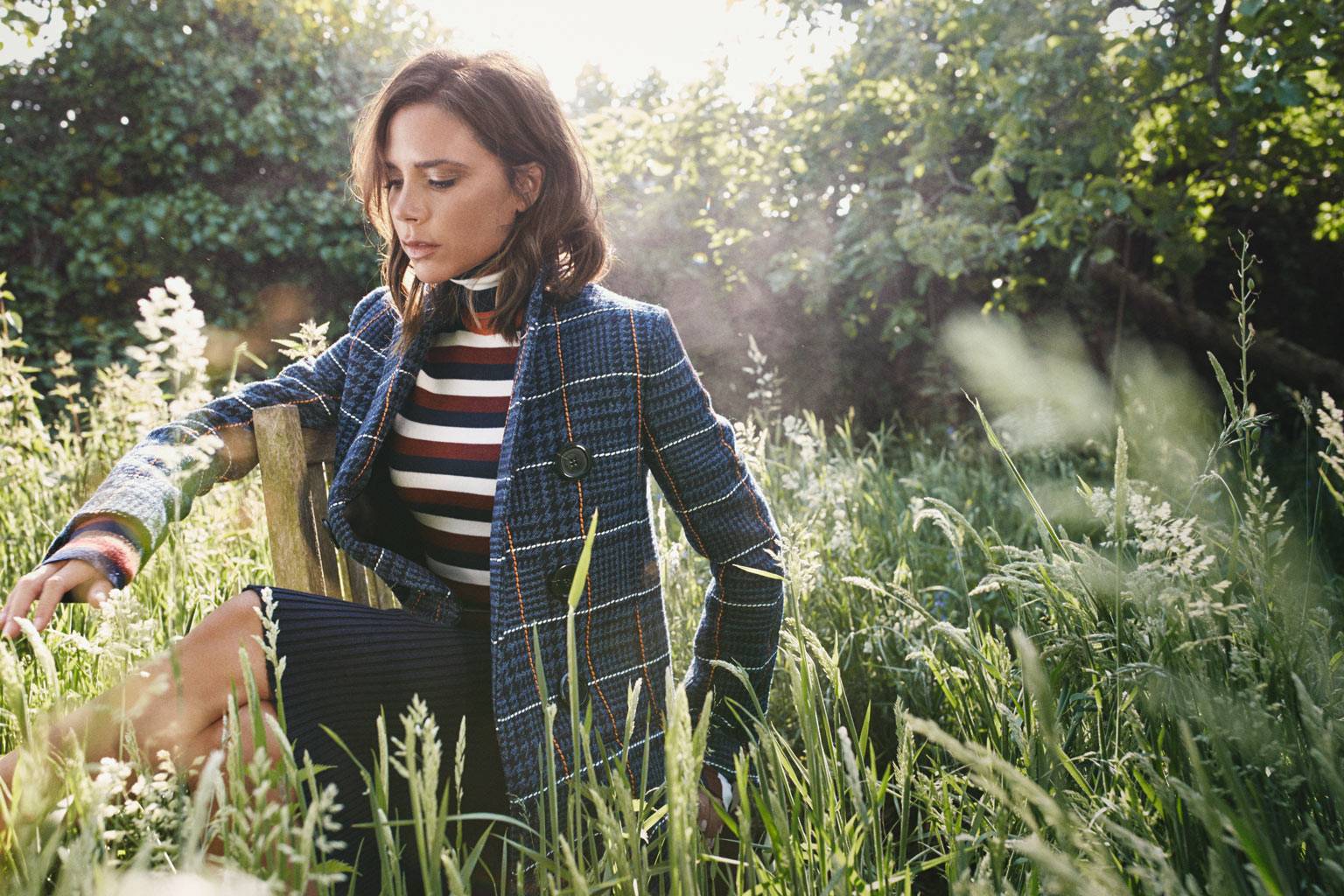