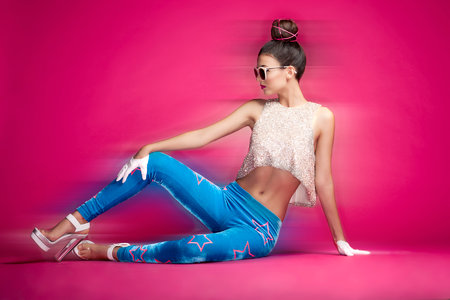 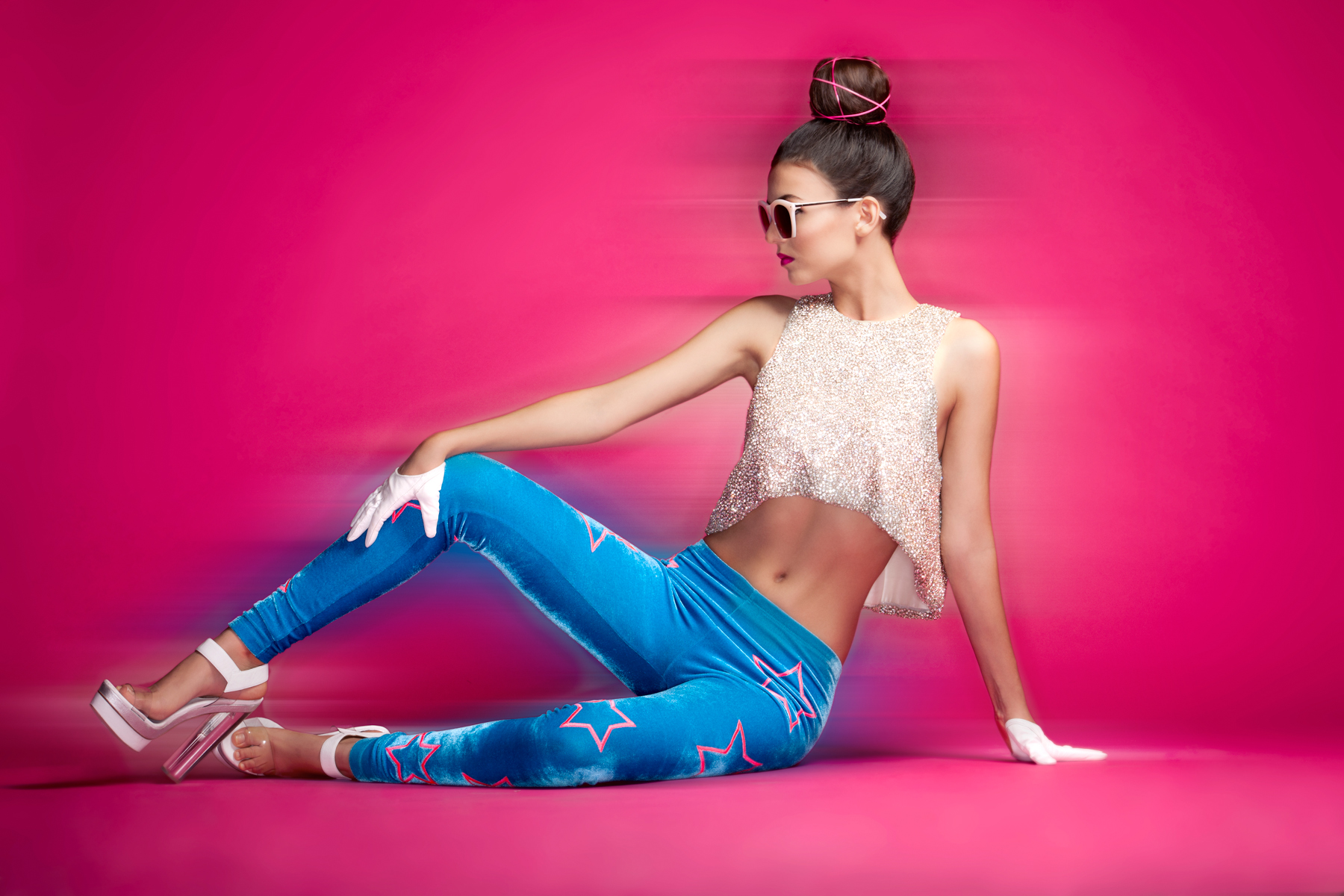 Victoria Justice - Bradford Rogne Photoshoot 2013
11 jpg | up to 1800*1200 | 12.18 Mb
Victoria Dawn Justice (born February 19, 1993) is an American actress, singer-songwriter, and dancer. She debuted as an actress at the age of 10 and has since appeared in several films and television series including the Nickelodeon series Zoey 101 and Victorious. She has made appearances in several theatrical releases, including Unknown as well as the 2006 thriller The Garden. She has appeared in several Nickelodeon series, including True Jackson, VP, The Troop, The Penguins of Madagascar and iCarly, as well as on the Nickelodeon game shows BrainSurge and Figure It Out as a contestant. In 2010, she starred in the Nickelodeon film The Boy Who Cried Werewolf. 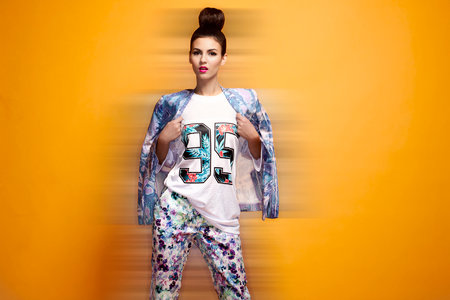 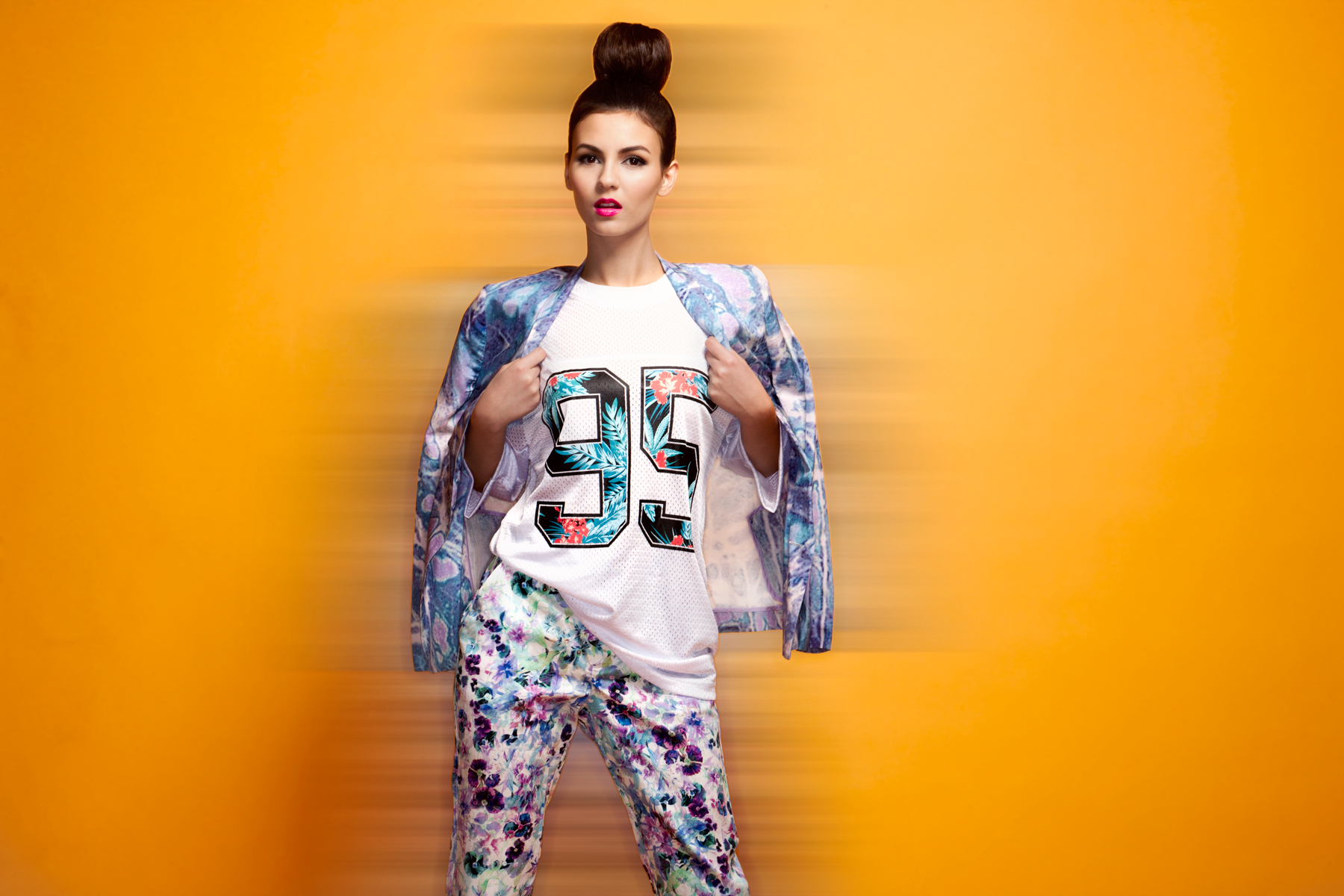