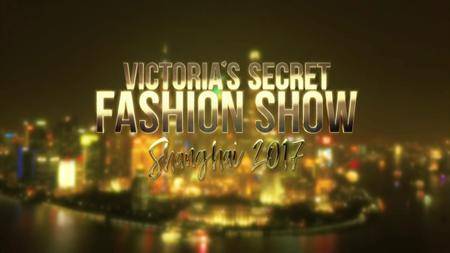 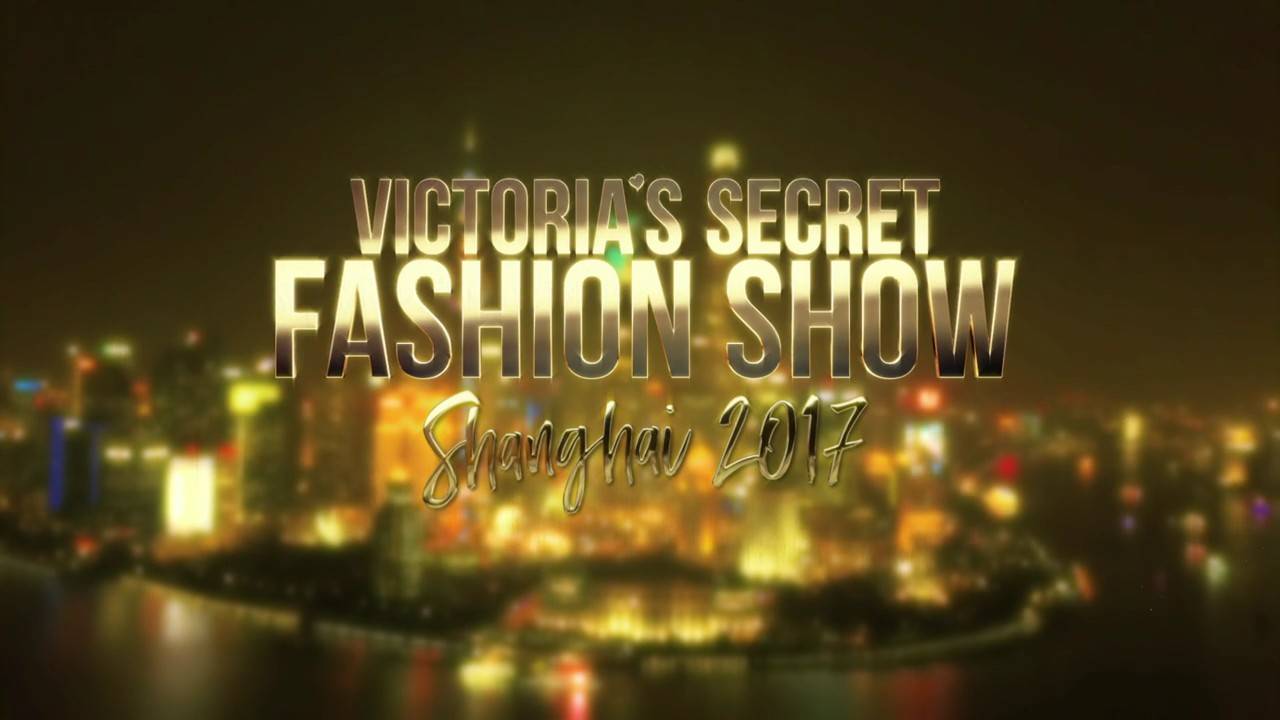 The Victoria's Secret Fashion Show 2017 was taped in Shanghai, China at the Mercedes-Benz Arena, it was the first Victoria's Secret Fashion Show held in Asia. The show featured musical performances by Harry Styles, Miguel, Leslie Odom Jr. and Jane Zhang. Early rumors suggested that Taylor Swift would perform alongside Styles, but this was determined to be a hoax. A performance by Katy Perry was cancelled due to her visa being revoked, which also affected several models and media members covering the show. 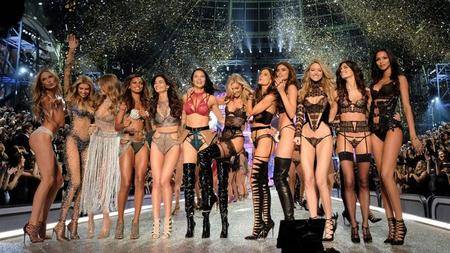 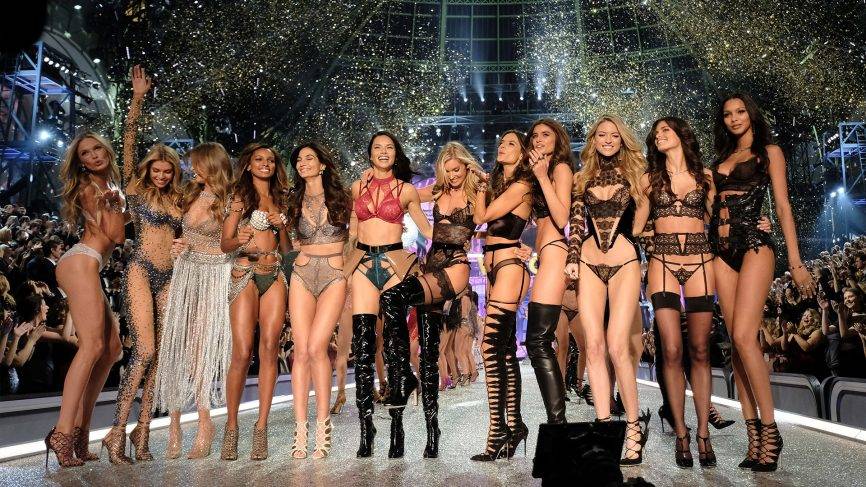