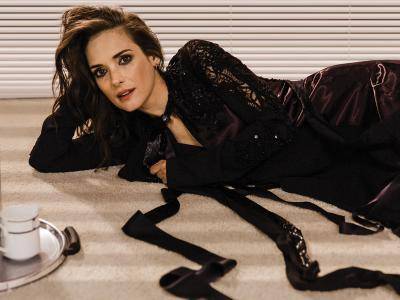 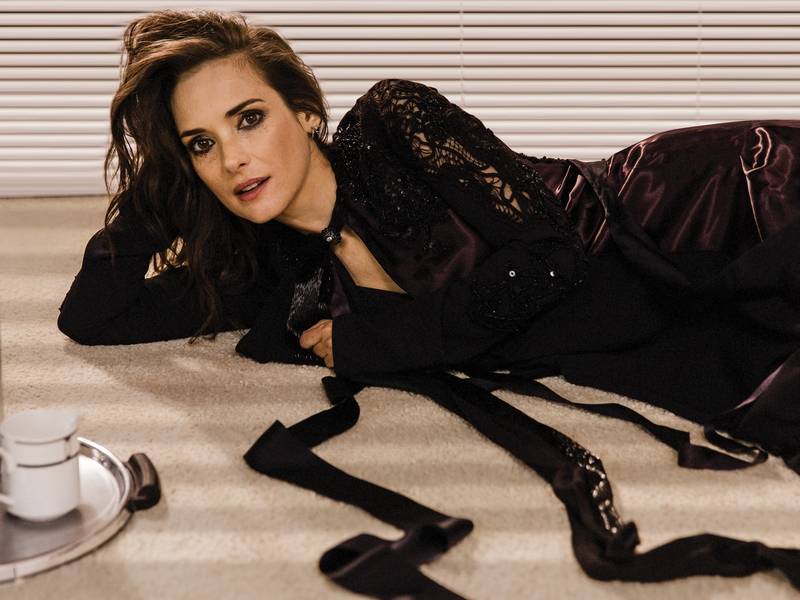 Winona Ryder - Ash Kingston Photoshoot 2016
9 jpg | up to 4500*3000 | 28.04 MB
Winona Laura Horowitz (born October 29, 1971), professionally known as Winona Ryder, is an American actress. Originally playing quirky roles, in the 1990s, she rose to prominence for her more varying roles in productions of varying genres. She has received various accolades, including a Golden Globe Award, a Screen Actors Guild Award, and nominations for two Academy Awards and a BAFTA Award.

After Ryder's film debut in Lucas (1986), she gained attention with her performance in Tim Burton's Beetlejuice (1988). She further rose to prominence with major roles in Heathers (1989), Great Balls of Fire (1989), Mermaids (1990), Edward Scissorhands (1990), and Bram Stoker's Dracula (1992). She garnered critical acclaim and two consecutive Academy Award nominations for her portrayals of socialite May Welland in Martin Scorsese's The Age of Innocence (1993) and Jo March in the fifth film adaptation of Little Women (1994). Her other films during this period were Reality Bites (1994), How to Make an American Quilt (1995), The Crucible (1996), Alien Resurrection (1997), Celebrity (1998), and Girl, Interrupted (1999), which she also executive-produced.

In 2002, Ryder starred in the critically panned box office hit Mr. Deeds, after which her career declined and she took a break from films. In 2009, she returned in the high-profile film Star Trek. In 2010, she was nominated for two Screen Actors Guild Awards: as the lead actress in the television film When Love Is Not Enough: The Lois Wilson Story and as part of the cast of Black Swan. She also reunited with Burton for Frankenweenie (2012). Since 2016, she has starred as Joyce Byers in the Netflix science fiction horror series Stranger Things, for which she has received Golden Globe and Screen Actors Guild nominations; while in 2020, she starred in the HBO drama miniseries The Plot Against America.

Ryder's relationship with Johnny Depp from 1989 to 1993 and a 2001 arrest for shoplifting were both subjects of tabloid journalism. She has been open about her personal struggles with anxiety and depression. In 2000, Ryder received a star on the Hollywood Walk of Fame. 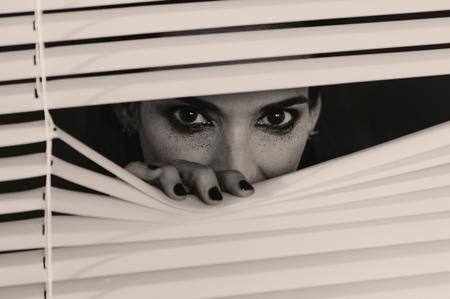 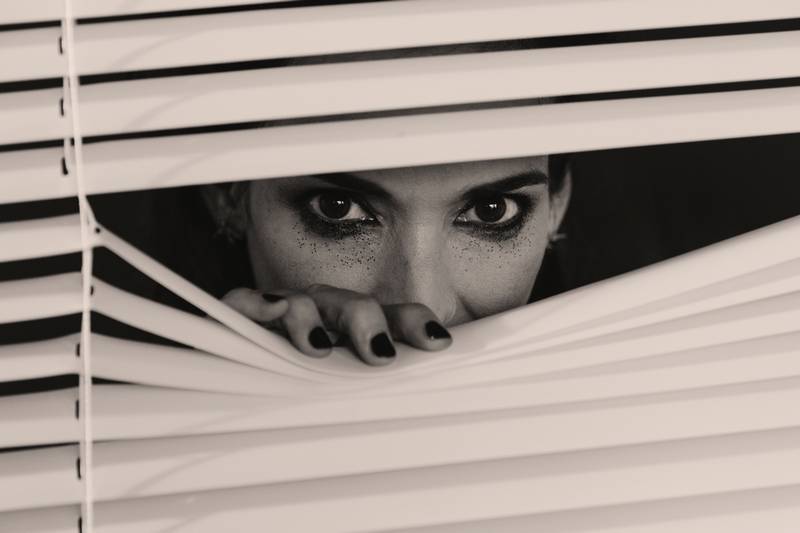