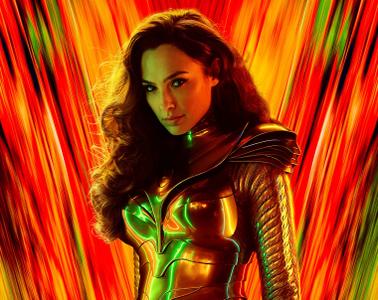 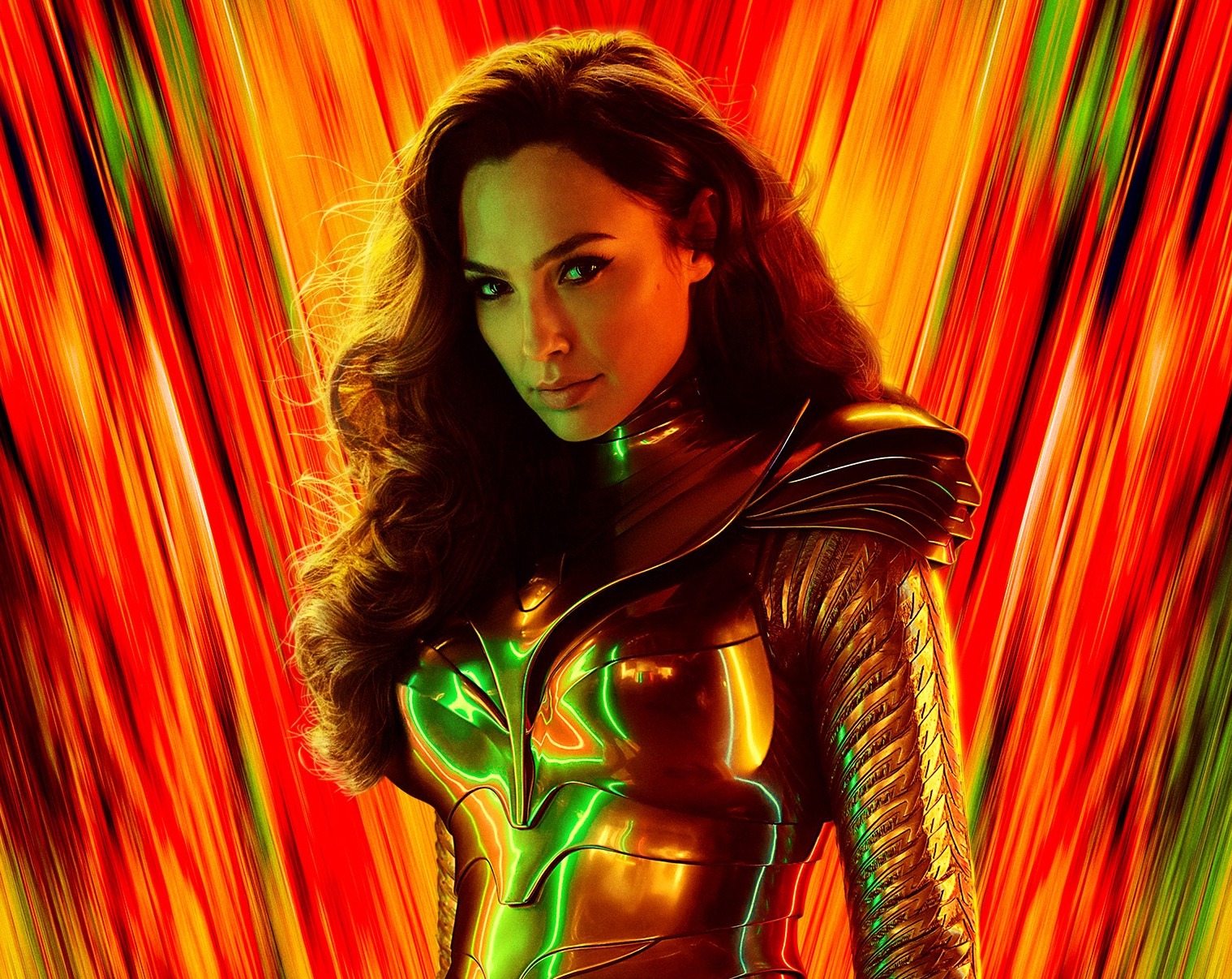 Wonder Woman 1984 (2020) Promotional Photos
7 jpg | up to 4800*6000 | 10.28 MB
Wonder Woman 1984 (also marketed asWW84 ) is an upcoming American superhero film based on the DC Comics character Wonder Woman, distributed by Warner Bros. Pictures. It is a sequel to 2017's Wonder Woman and is the ninth installment in the DC Extended Universe (DCEU). The film is directed by Patty Jenkins, from the script she wrote with Geoff Johns and David Callaham, from the story written by Johns and Jenkins. It stars Gal Gadot in the title role, with Chris Pine, Kristen Wiig, Pedro Pascal, Robin Wright, and Connie Nielsen in supporting roles. It is the fourth live-action theatrical film featuring the title character, following Batman v Superman: Dawn of Justice (2016), Wonder Woman and Justice League (2017); it will be the second full-length feature film centered around the character.

Wonder Woman 1984 is scheduled to be released in the United States by Warner Bros. Pictures in RealD 3D, Dolby Cinema, IMAX and IMAX 3D on June 5, 2020. 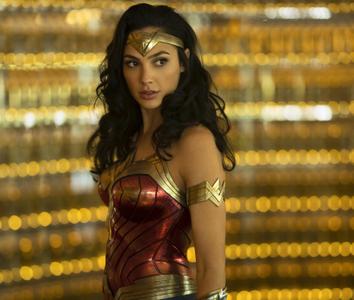 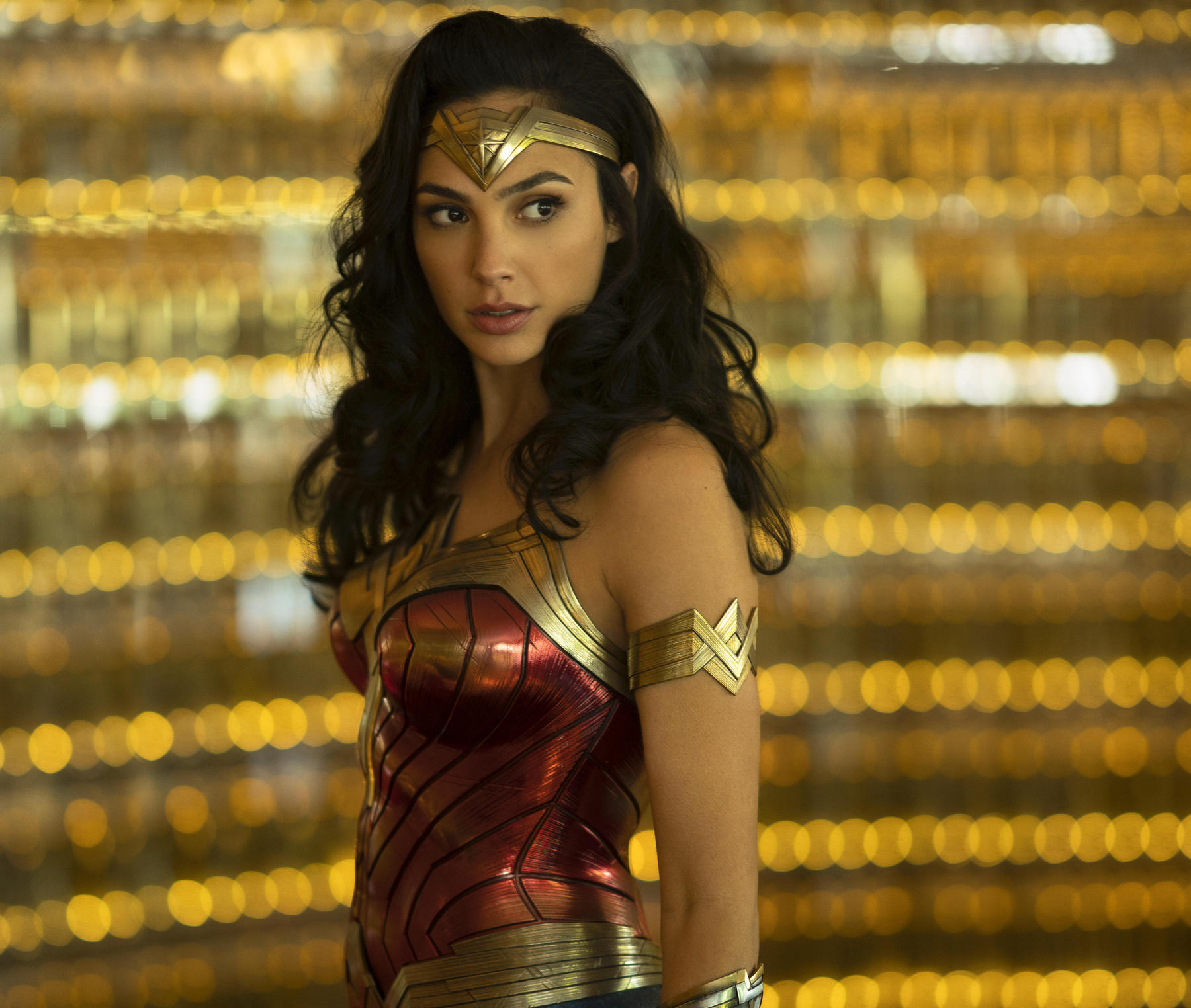