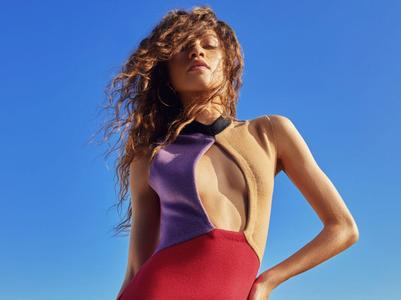 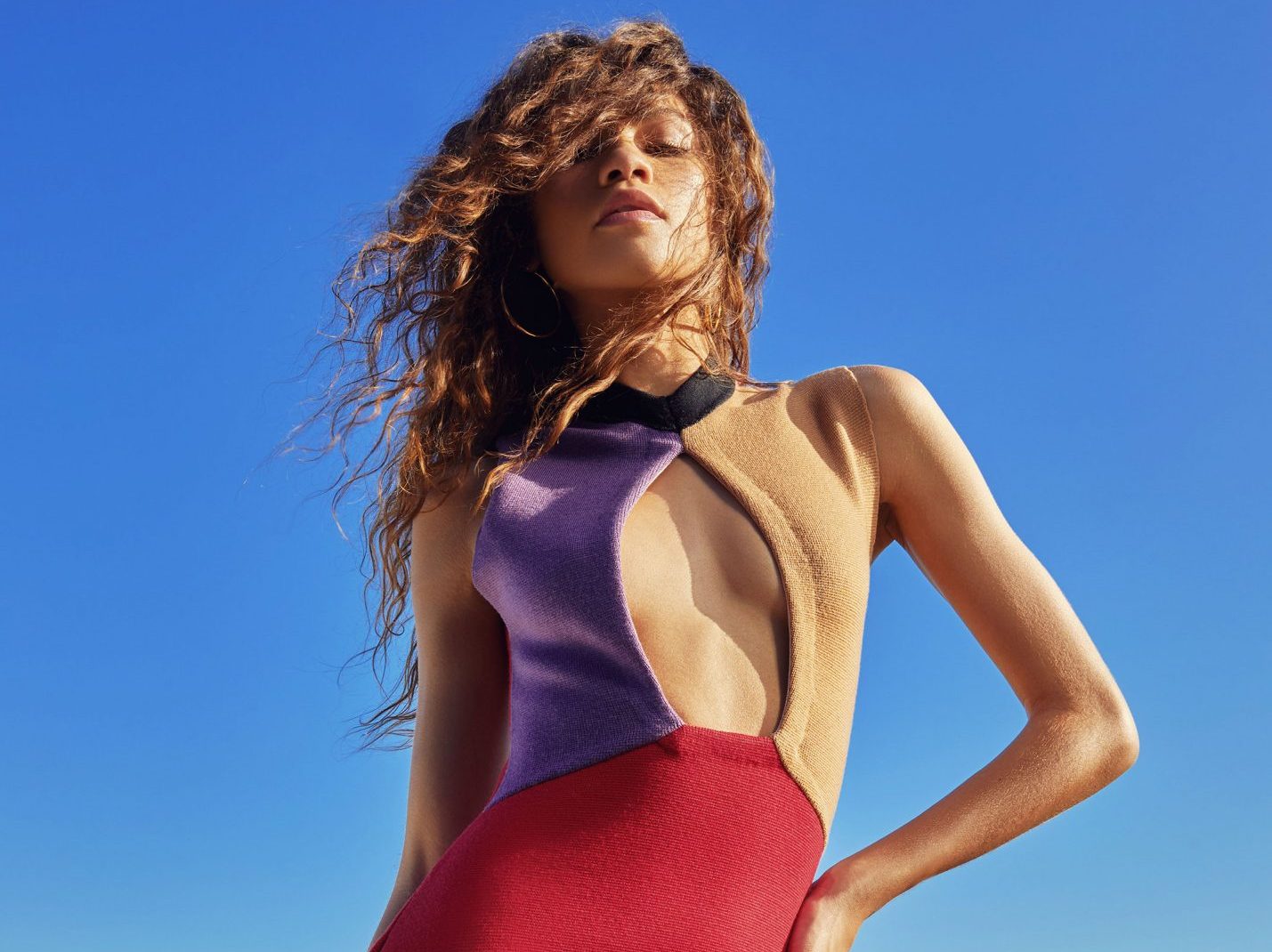 Zendaya - Ahmad Barber+Donté Maurice Photoshoot
9 jpg | up to 2400*3000 | 9.76 MB
Zendaya Maree Stoermer Coleman (born September 1, 1996), known simply as Zendaya, is an American singer, actress, dancer, and model. She began performing at an early age with the dance group Future Shock Oakland, the California Shakespeare Theater in Orinda, and as part of her studies at the Oakland School for the Arts and Cal Shakes Summer Conservatory Program. While she was in her early teens, she embarked on her entertainment career, graduating from modeling work for Macy's and Old Navy to appearing in the video for Kidz Bop's version of Kаty Pеrry's hit single, "Hot n Cold". 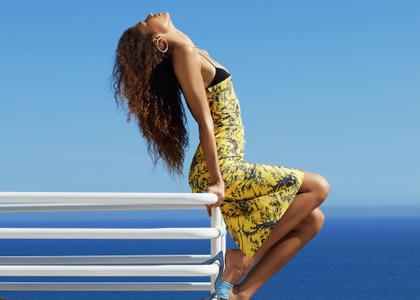 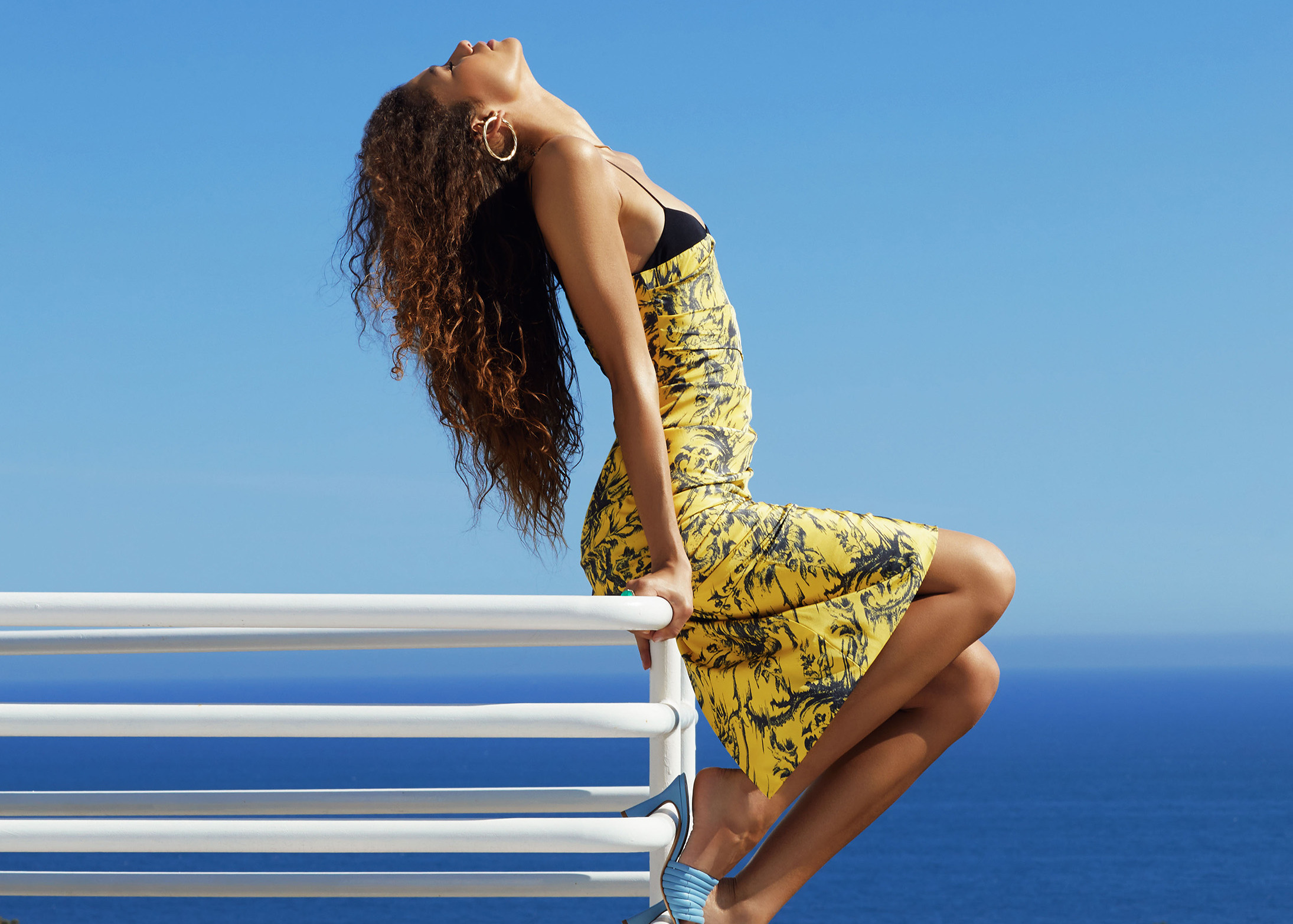