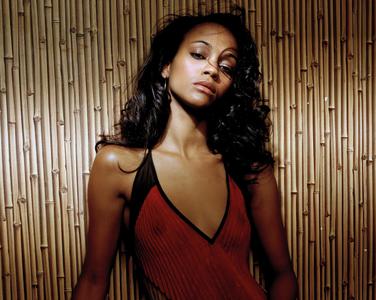 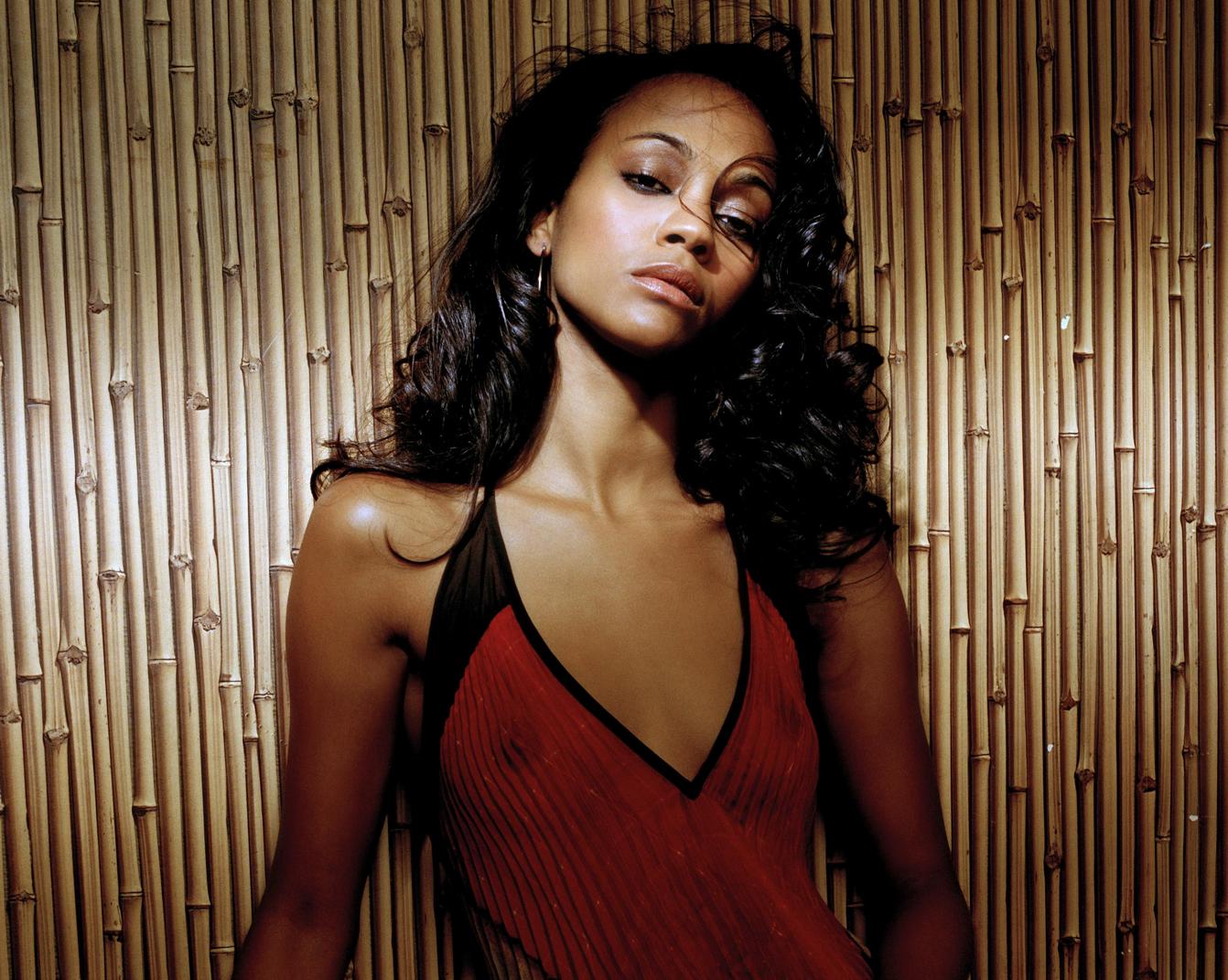 Saldana's film career began a year later with Center Stage (2000), where she played a struggling ballet dancer. In 2002, Zoe Saldana played the love interest of Nick Cannon in Drumline, a successful movie highlighting the ever popular marching bands of Historically Black Colleges and Universities. Saldana's breakthrough came in 2009 with her first of multiple appearances as Nyota Uhura in the Star Trek film series and her first appearance as Neytiri in the Avatar film series. She also portrays Gamora in multiple films in the Marvel Cinematic Universe, beginning with Guardians of the Galaxy (2014). 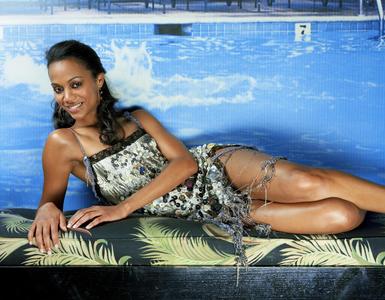 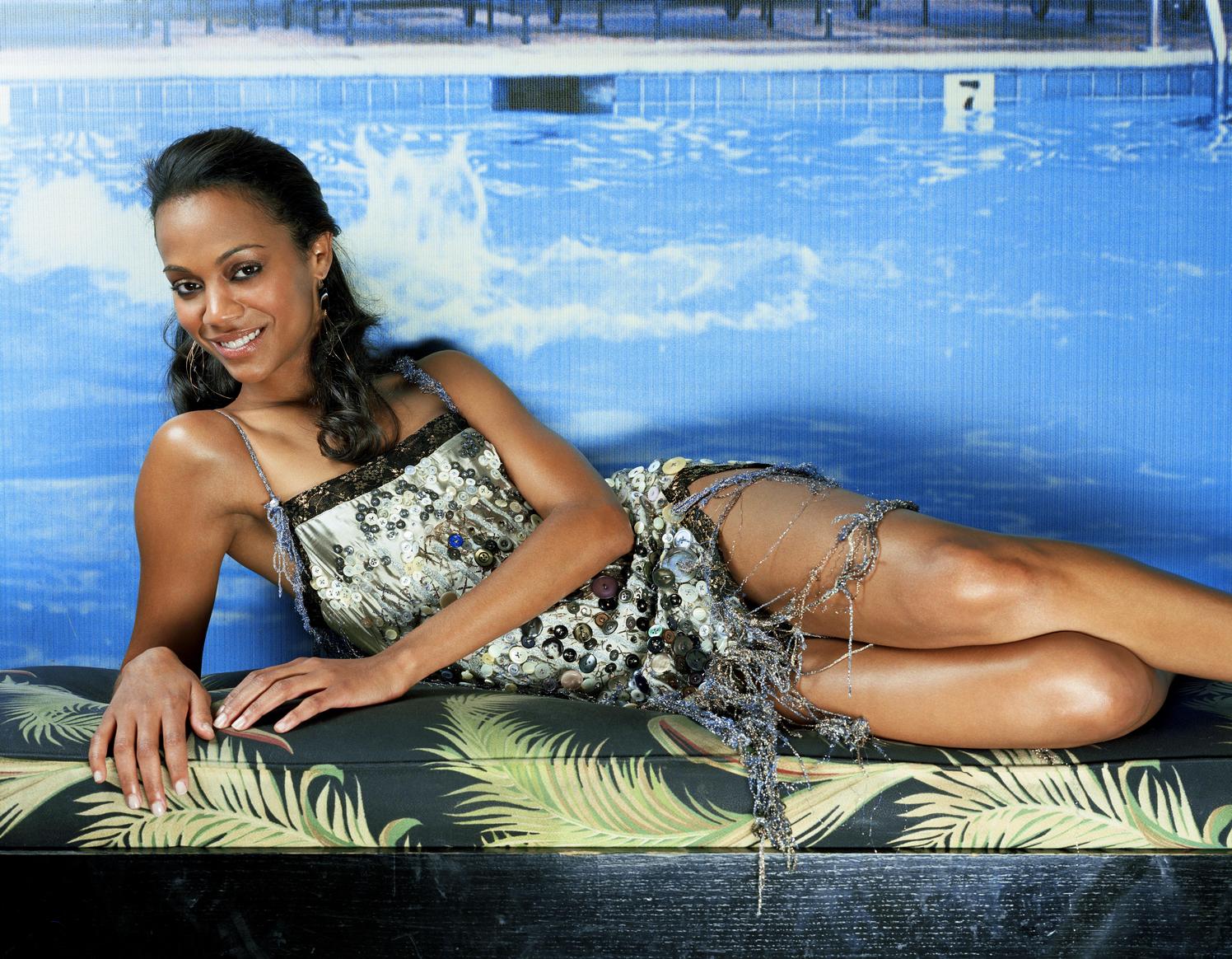