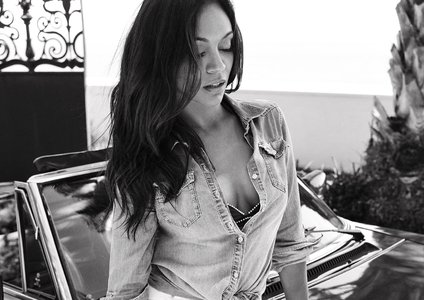 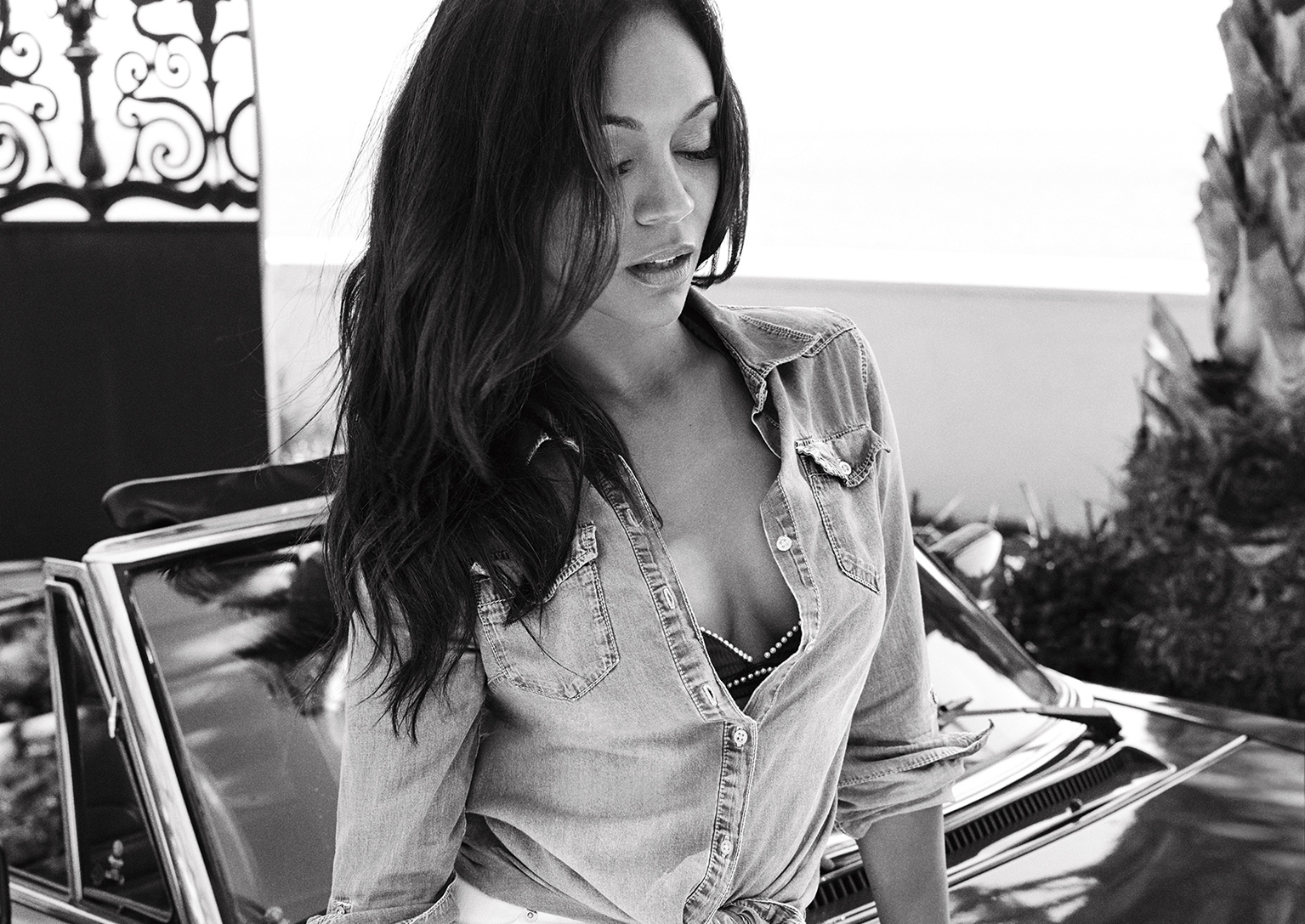 Zoe Saldana - Paul Maffi Photoshoot 2015 for InStyle
6 jpg | up to 1535*2048 | 5.7 Mb
Zoe Saldana (born June 19, 1978), stylized Zoë Saldaña and variants thereof, is an American actress. She had her breakthrough role in the 2000 film Center Stage, and later gained prominence for her roles as Anamaria in Pirates of the Caribbean: The Curse of the Black Pearl, Uhura in the 2009 film Star Trek, and a starring role as Neytiri in James Cameron's Avatar - the highest-grossing film of all time. 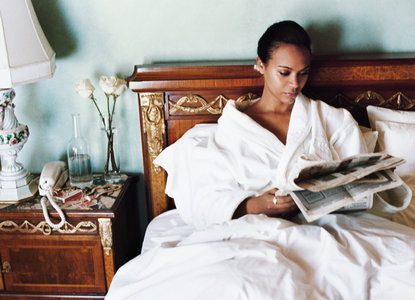 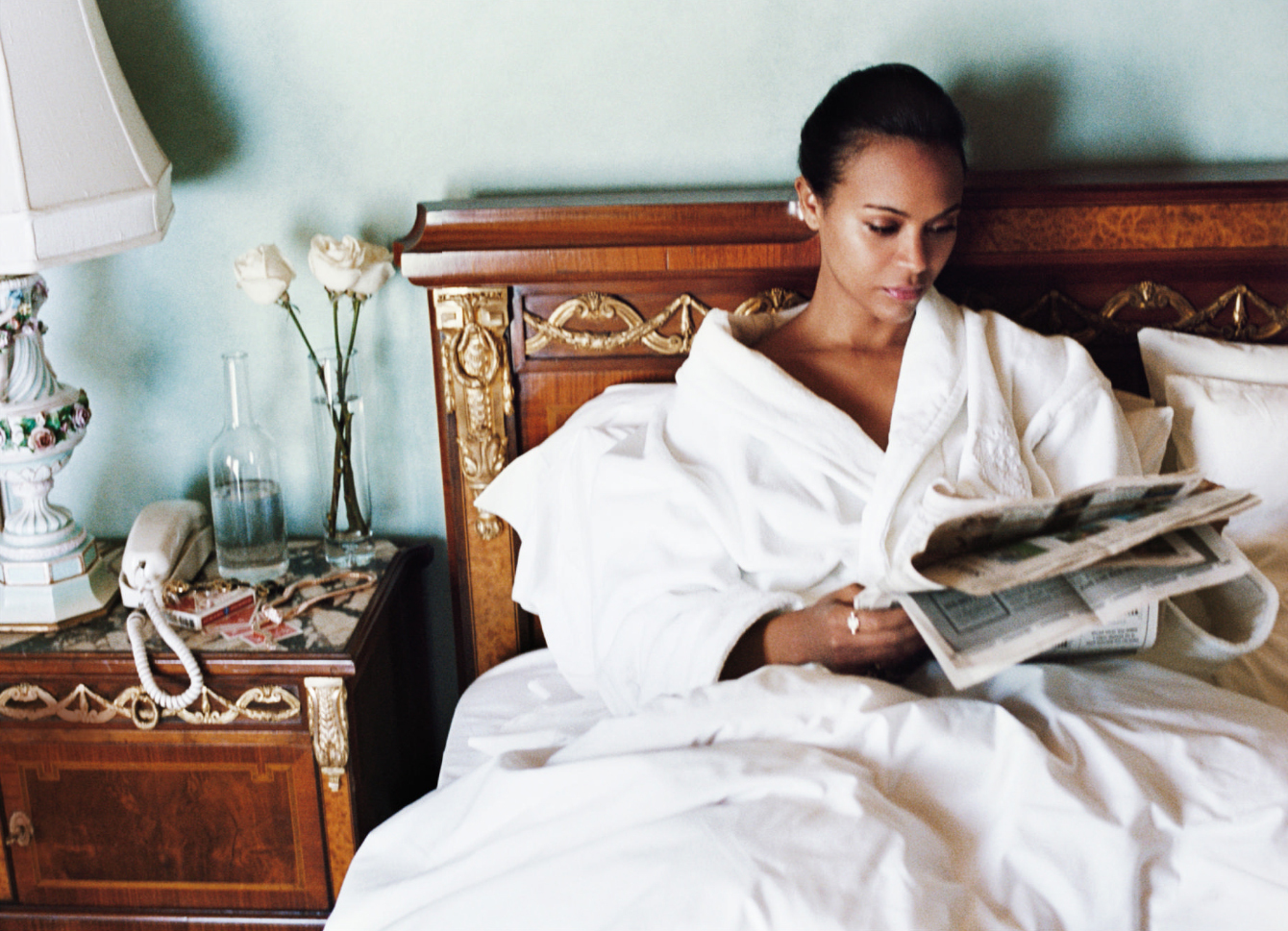