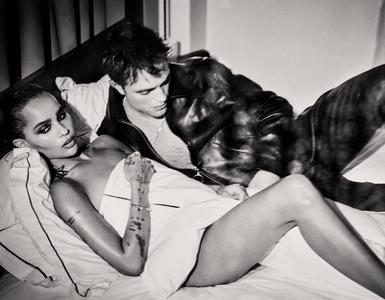 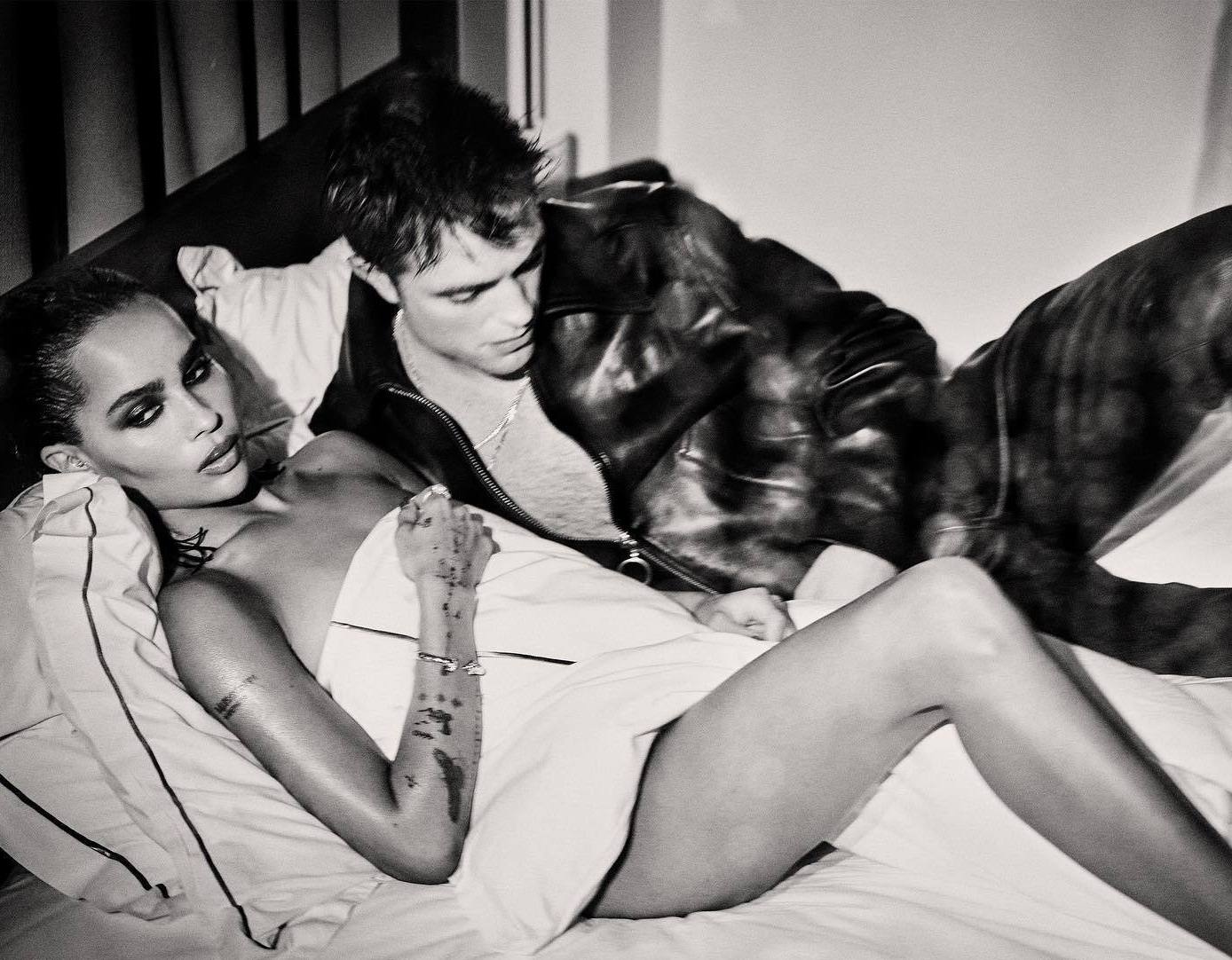 Her breakthrough role came as Angel Salvadore in the 2011 superhero film X-Men: First Class, which was followed by roles in The Divergent Series and Mad Max: Fury Road. Since then, Kravitz has had supporting roles in blockbusters, such as The Lego Batman Movie and the Harry Potter spin-off film Fantastic Beasts and Where to Find Them, a role she will reprise in its sequel, as well as starring roles in independent films, like Dope and Adam Green's Aladdin. Since 2017, Kravitz has also starred in the HBO drama series Big Little Lies.

Aside from acting, Kravitz was the face of Vera Wang's Princess fragrance in 2009, and has modeled for Venus Zine and Elle, among others. She also fronts the band Lolawolf, who released their debut album Calm Down in 2014. The band have also toured with Lily Allen and Miley Cyrus, among others. 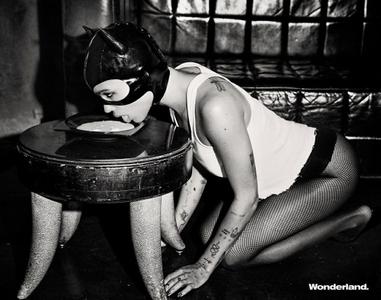 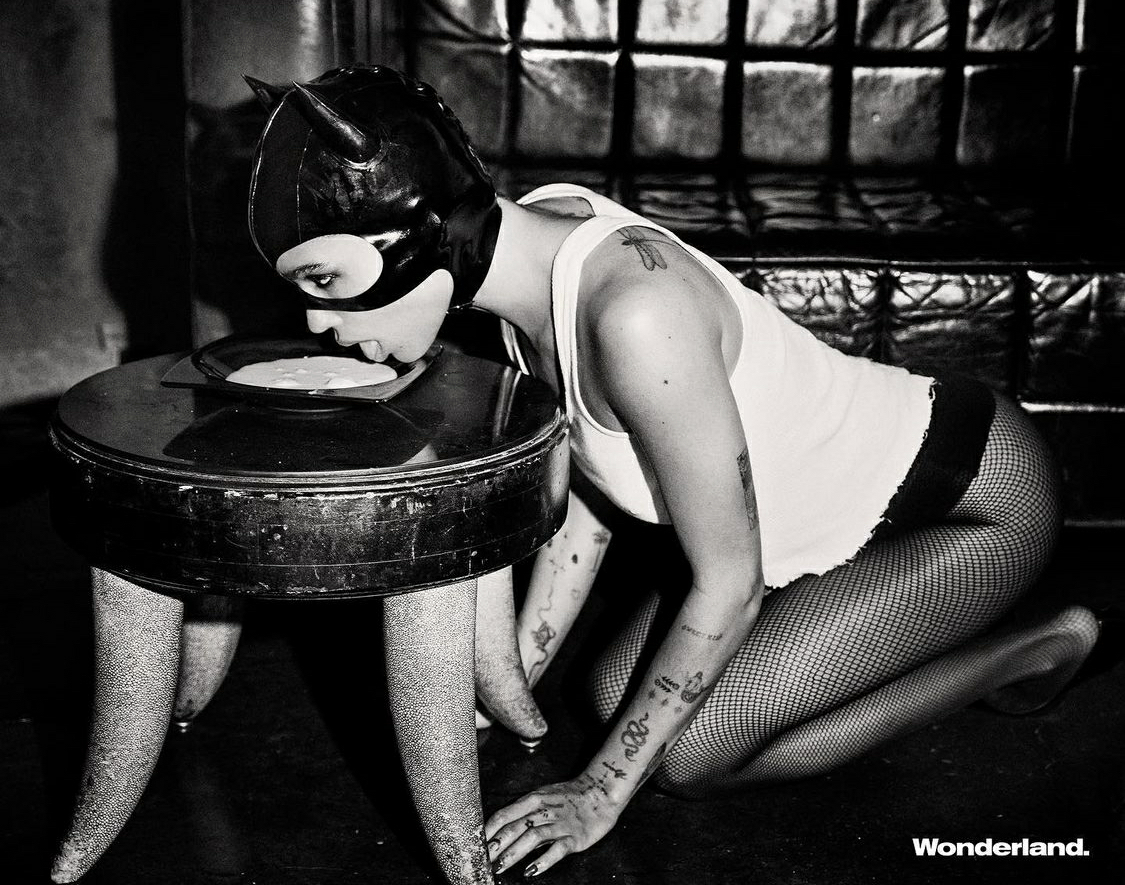