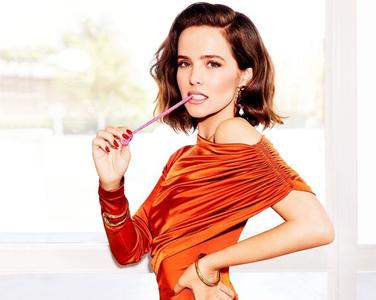 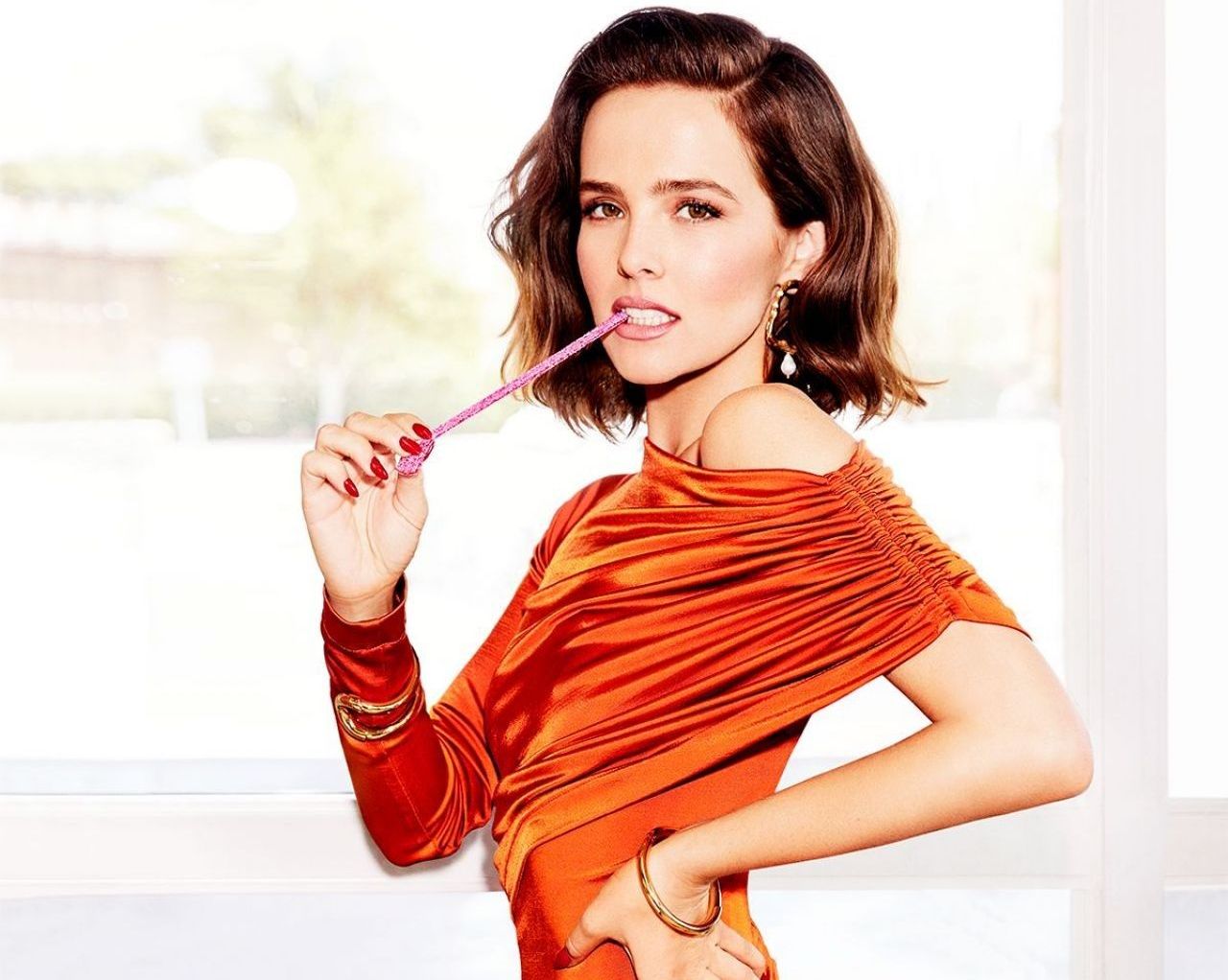 Zoey Deutch - Ellen von Unwerth Photoshoot 2019
8 jpg | up to 4500*3000 | 4.58 MB
Zoey Francis Thompson Deutch (born November 10, 1994) is an American actress and producer. She began her career with starring roles in the gothic fantasy film Beautiful Creatures (2013) and the horror comedy film Vampire Academy (2014). In 2016, she starred as Beverly in Everybody Wants Some!! and Stephanie Fleming in the comedy Why Him? In 2017, she starred as Samantha Kingston in the drama Before I Fall, Erica Vandross in the comedy-drama Flower, and Harper in the romantic comedy Set It Up.

She is the younger sister of writer and actress Madelyn Deutch, and the daughter of director Howard Deutch and actress-director Lea Thompson. Deutch has also worked as a producer in addition to acting, producing and starring in The Year of Spectacular Men (2017) and Buffaloed (2019); the former involved both of her parents and her sister, with Thompson directing, Madelyn Deutch writing and starring, and Howard Deutch producing. 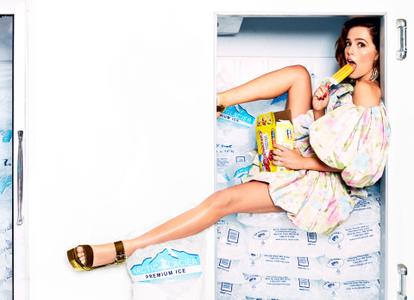 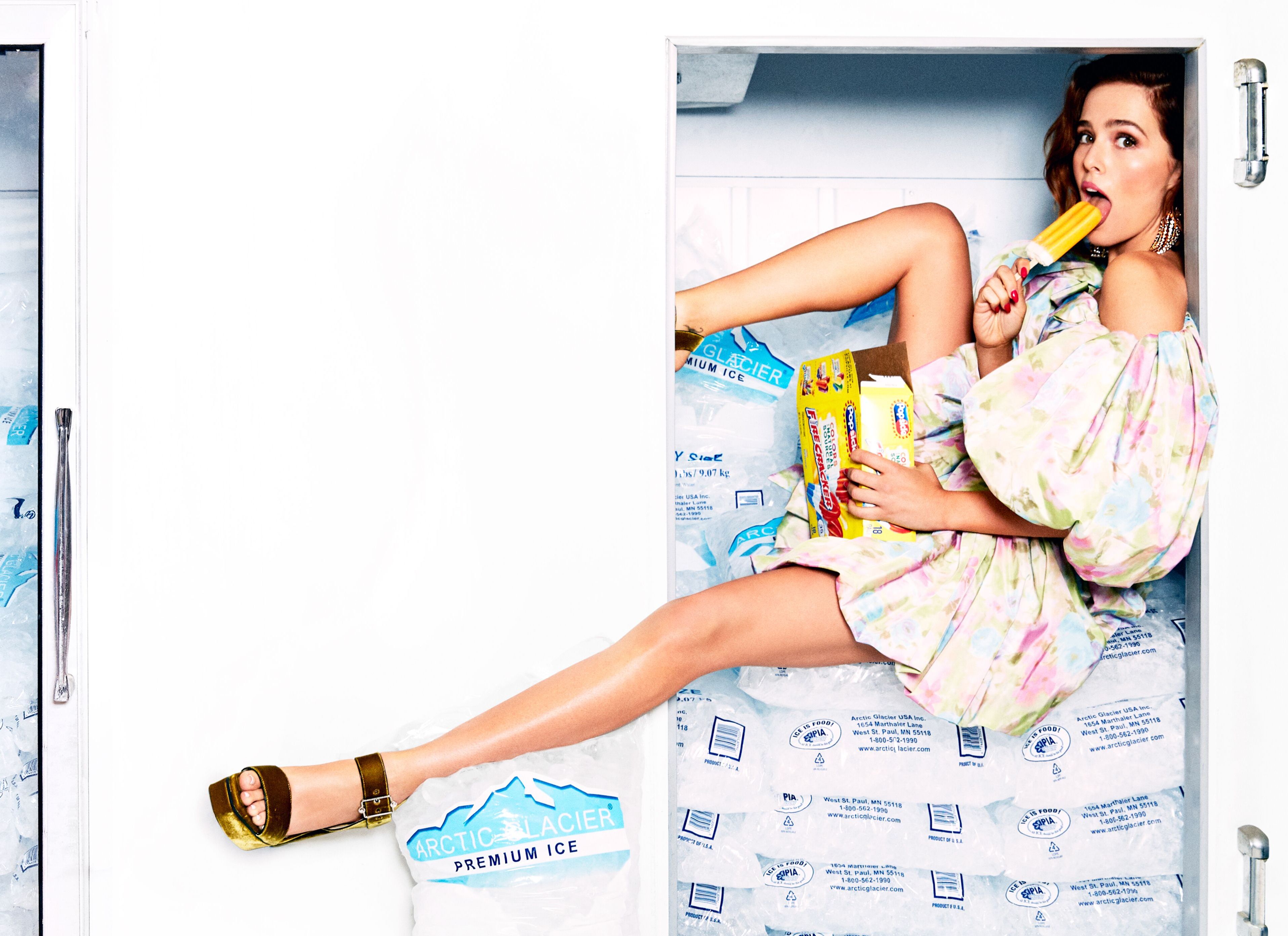