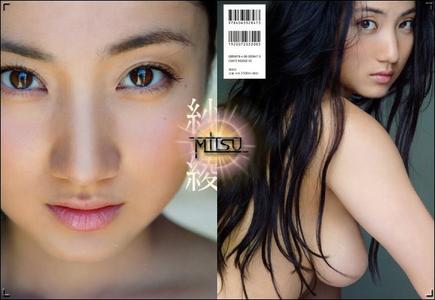 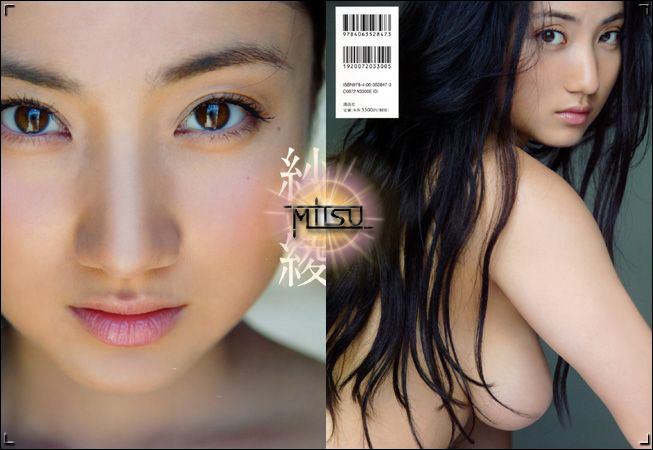 She has recently been appearing in numerous films, radio, and television programs including the recent live action TV drama adaptation of the Jigoku Shoujo series. She has also done voice work, appearing in the anime OVA Kyo no Gononi as Chika Koizumi. She was formerly a member of Japanese musical group Sweet Kiss before it disbanded on May 12, 2006 to be replaced by the group Chase.

find other Galleries on my Blog