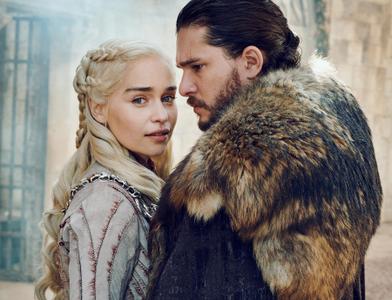 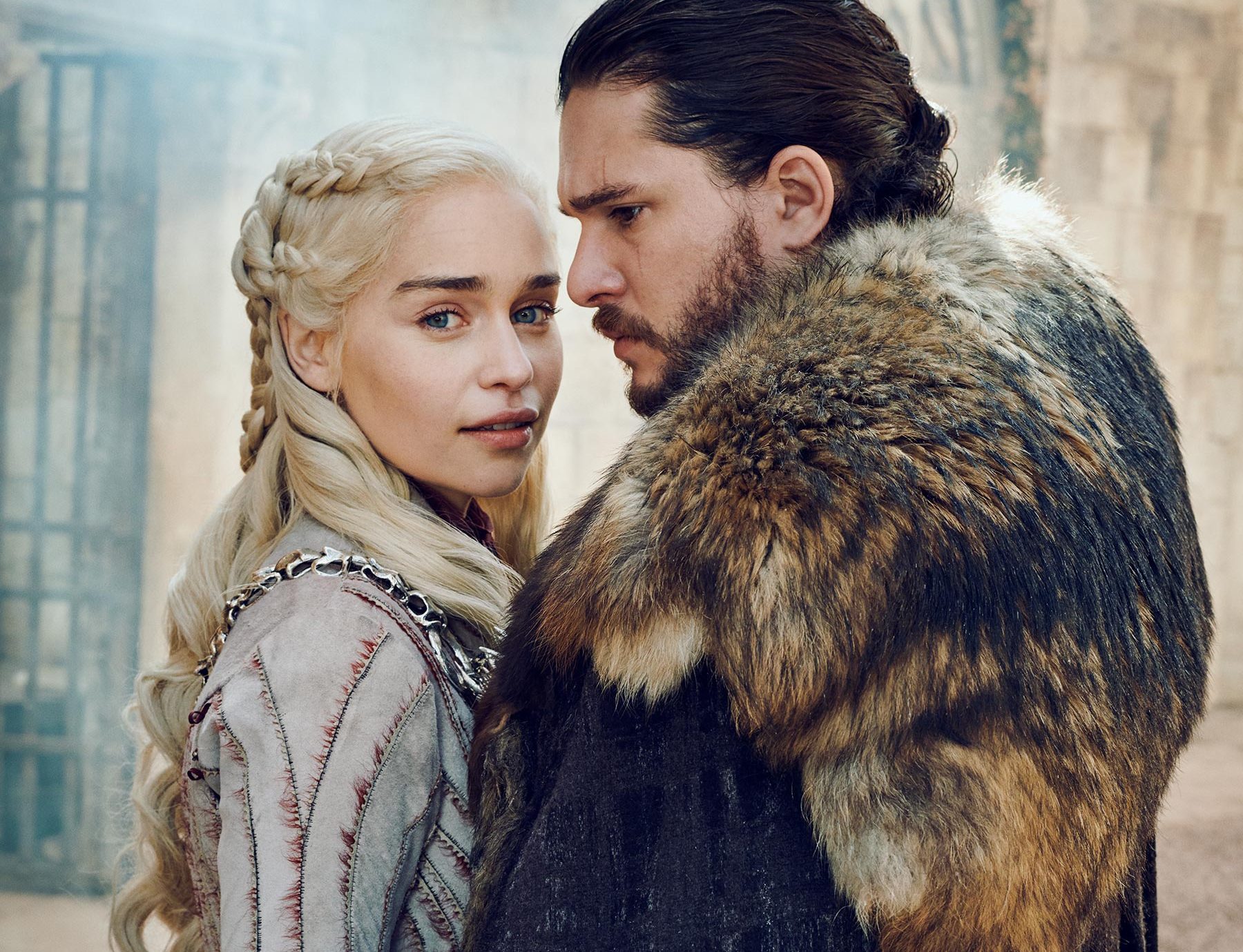 Unlike the first six seasons that each had ten episodes and the seventh that had seven episodes, the eighth season will have only six episodes. Like the previous season, it will largely consist of original content not found in George R. R. Martin's A Song of Ice and Fire series, and will also adapt material Martin has revealed to showrunners about the upcoming novels in the series, The Winds of Winter and A Dream of Spring. The season was adapted for television by David Benioff and D. B. Weiss. 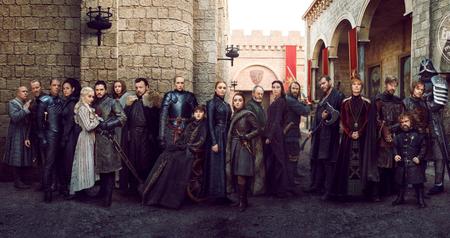 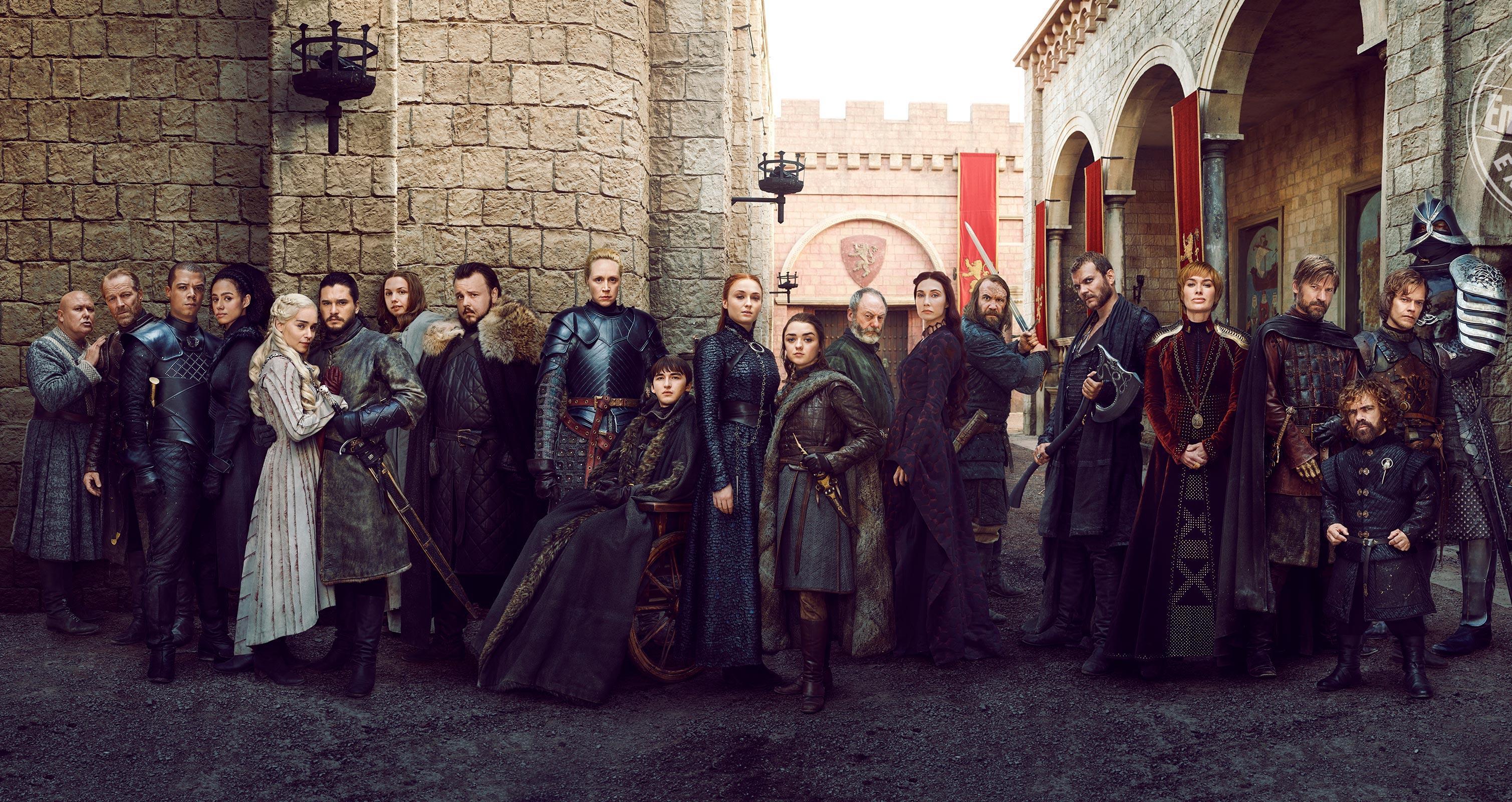