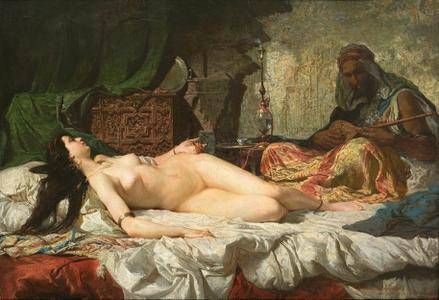 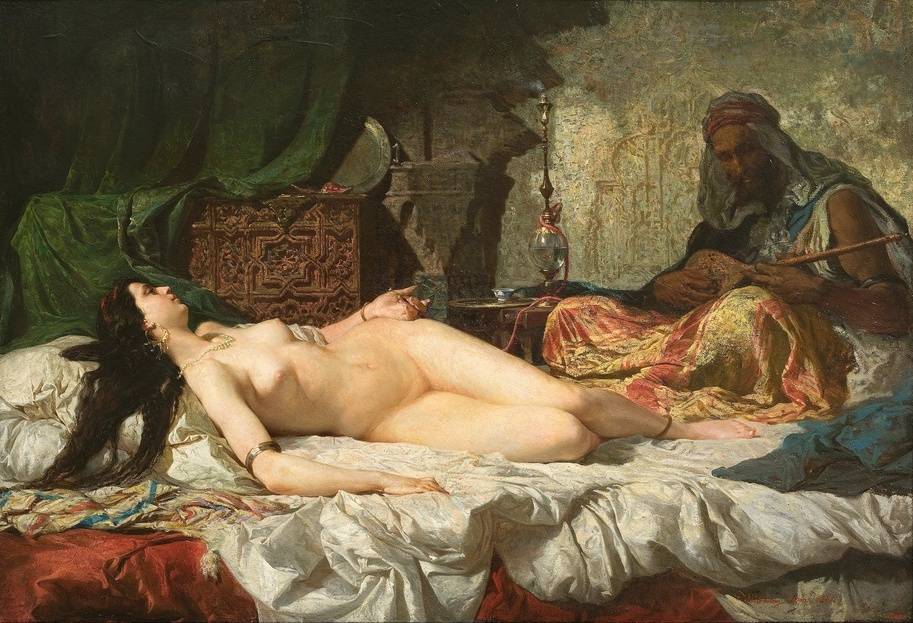 National Art Museum of Catalonia Collection (vol.1)
478 jpg | up to 11186*1515 | 1.99 GB
The Museu Nacional d'Art de Catalunya (English: "National Art Museum of Catalonia"), abbreviated as MNAC, is the national museum of Catalan visual art located in Barcelona, Catalonia, Spain. Situated on Montjuïc hill at the end of Avinguda de la Reina Maria Cristina, near Pl Espanya. The museum is especially notable for its outstanding collection of romanesque church paintings, and for Catalan art and design from the late 19th and early 20th centuries, including modernisme and noucentisme. The Museum is housed in the Palau Nacional, a huge, Italian-style building dating to 1929. The Palau Nacional, which has housed the Museu d'Art de Catalunya since 1934, was declared a national museum in 1990 under the Museums Law passed by the Catalan Government. That same year, a thorough renovation process was launched to refurbish the site, based on plans drawn up by the architects Gae Aulenti and Enric Steegmann, who were later joined in the undertaking by Josep Benedito. The Oval Hall was reopened in 1992 on the occasion of the Olympic Games, and the various collections were installed and opened over the period from 1995 (when the Romanesque Art section was reopened) to 2004. The Museu Nacional d'Art de Catalunya (Museu Nacional) was officially inaugurated on 16 December 2004. 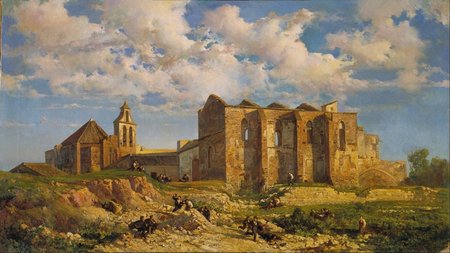 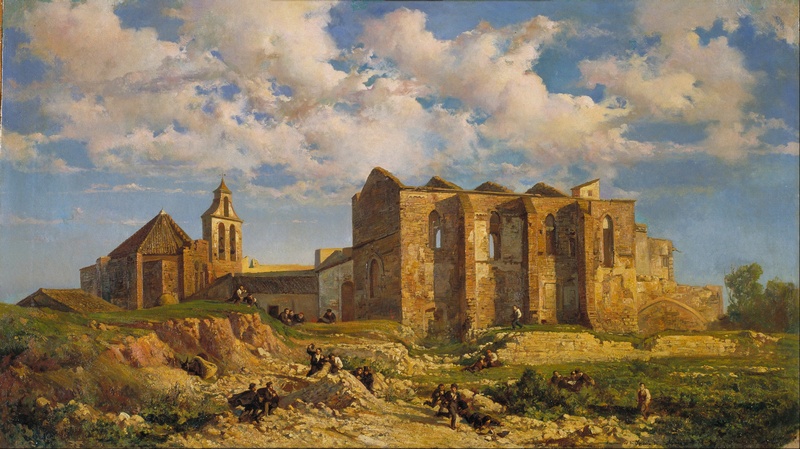 Ramon Martí Alsina, Ruins of the Church of the Holy Sepulchre, 1862