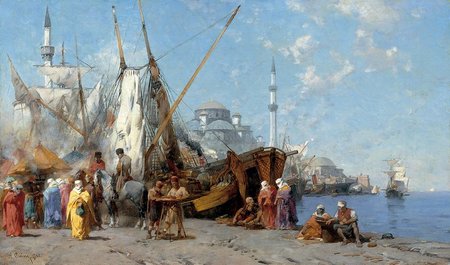 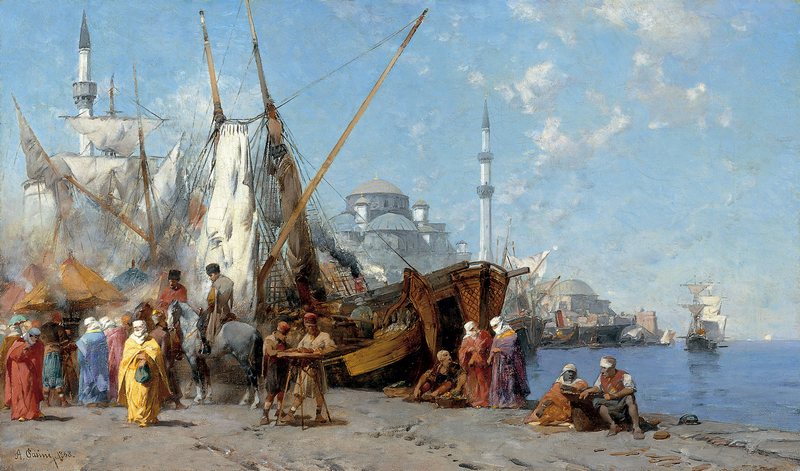 With over 1,600 paintings the Thyssen-Bornemisza collection was once the second largest private collection in the world after the British Royal Collection. A competition was held to house the museum in 1987-88 after Baron Thyssen, having tried to enlarge his Museum in Villa Favorita, searched for a location in Europe. 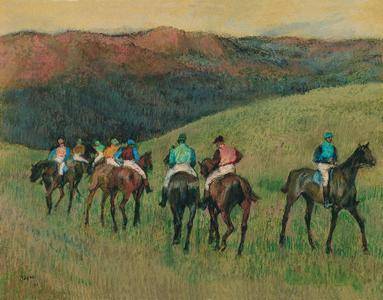 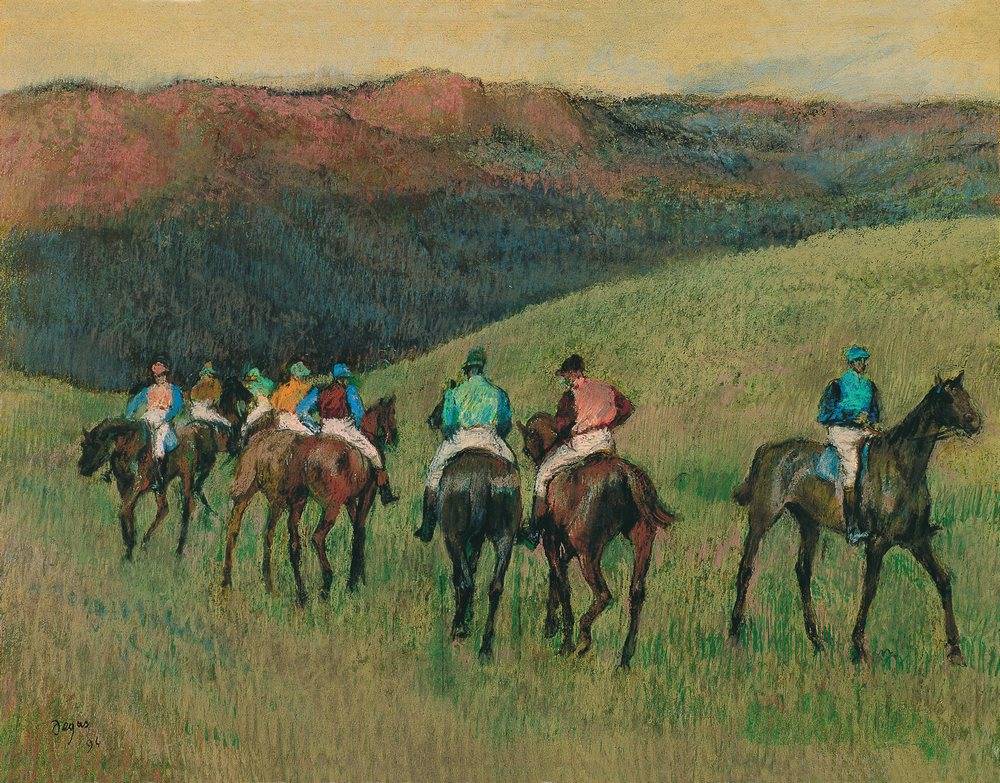 Edgar Degas, Racehorses in a Landscape, 1894