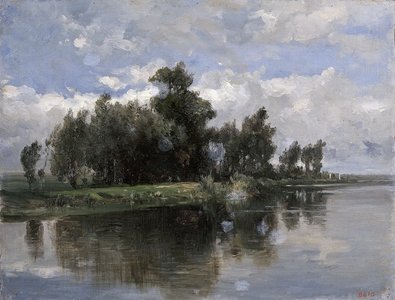 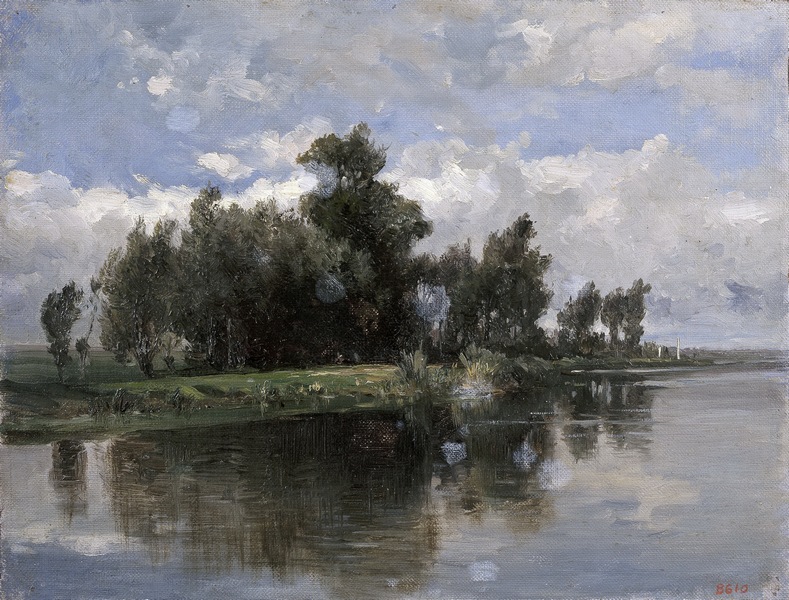 Museo del Prado collection of paintings (vol.2)
944 jpg | up to 3241*2943 | 1.87 GB
The Museo del Prado is the main Spanish national art museum, located in central Madrid. It features one of the world's finest collections of European art, from the 12th century to the early 19th century, based on the former Spanish Royal Collection, and unquestionably the best single collection of Spanish art. Founded as a museum of paintings and sculpture, it also contains important collections of other types of works. A new, recently opened wing enlarged the display area by about 400 paintings, and it is currently used mainly for temporary expositions. El Prado is one of the most visited sites in the world, and it is considered to be among the greatest museums of art. The large numbers of works by Francisco de Goya, the artist most extensively represented in the collection, and by Diego Velázquez, Titian, Peter Paul Rubens and Hieronymus Bosch are among the highlights of the collection.

The collection currently comprises around 7,600 paintings, 1,000 sculptures, 4,800 prints and 8,200 drawings, in addition to a large number of other works of art and historic documents. By 2012 the Museum will be displaying about 1300 works in the main buildings, while around 3,100 works are on temporary loan to various museums and official institutions. The remainder are in storage. The museum received 2.8 million visitors in 2012. 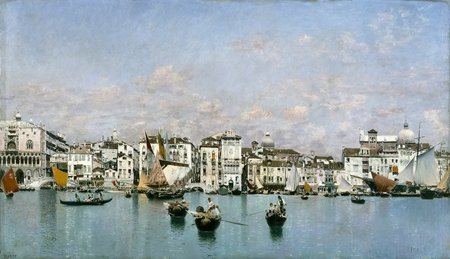 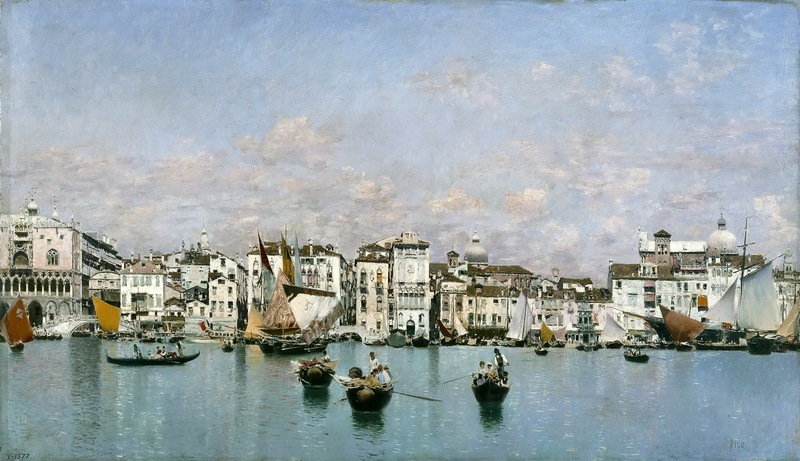 The Riva Degli Schiavoni commences outside the Doges Palace and ends near the Arsenal. Along the way the promenade is lined with numerous hotels, restaurants, bars, and a number of notable historic buildings. Some of the hotels once functioned as palaces. For example, the Hotel Danieli used to be the Palazzo Dandolo, home to the aristocratic Dandolo family. Originally Byzantine in style, the palazzo includes a modern 1950s extension that was added when it was made a hotel.