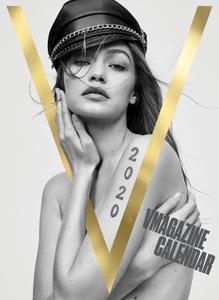 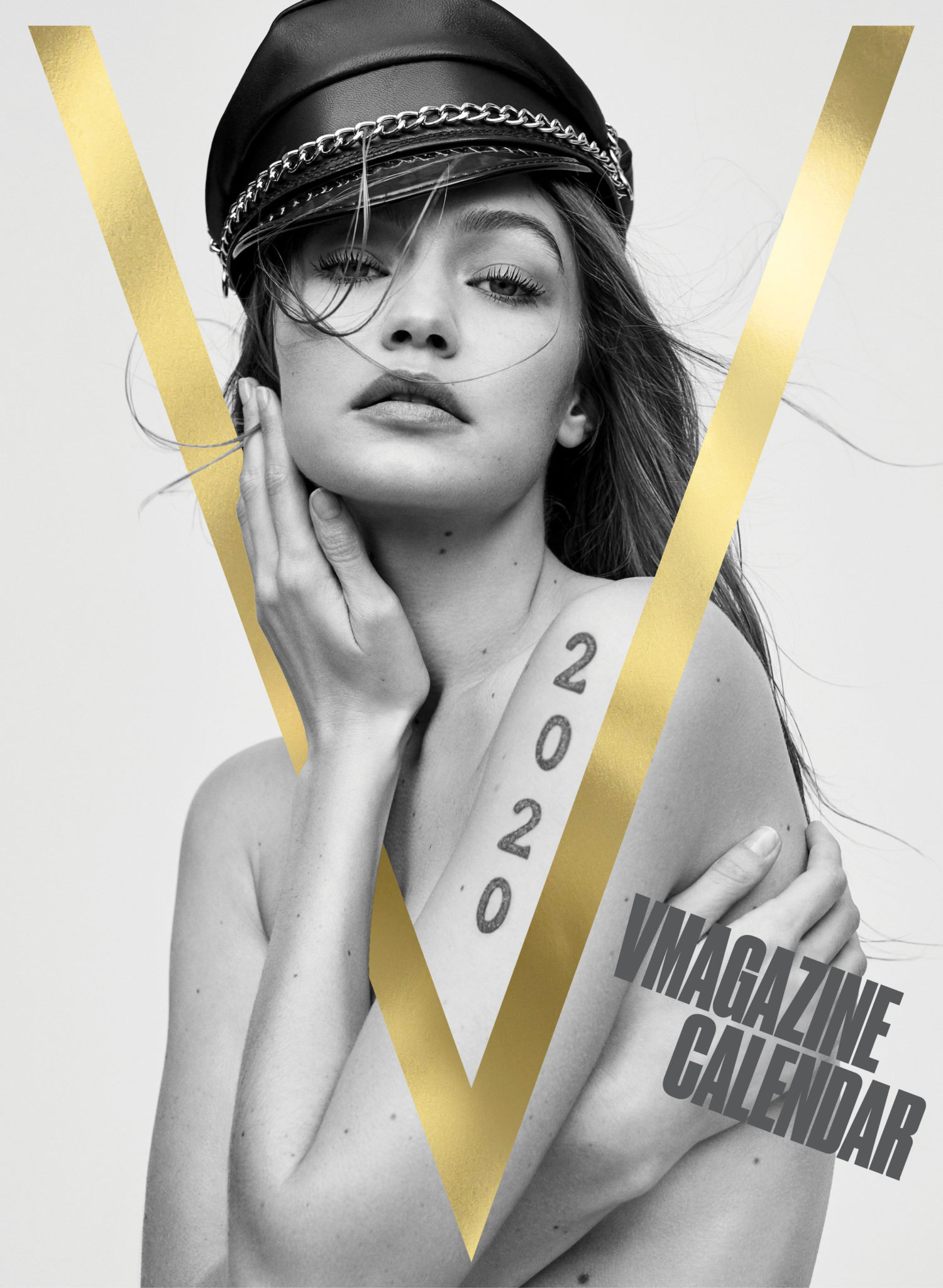 Fashion photographer Zoey Grossman captured the jaw-dropping black and white images for the 20th anniversary tribute, each of which features a scantily-clad look that's as alluring as the last. 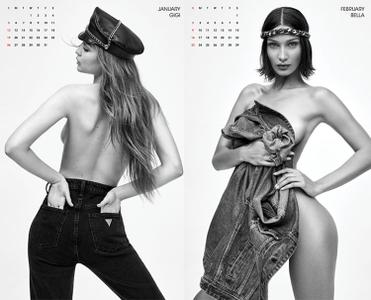 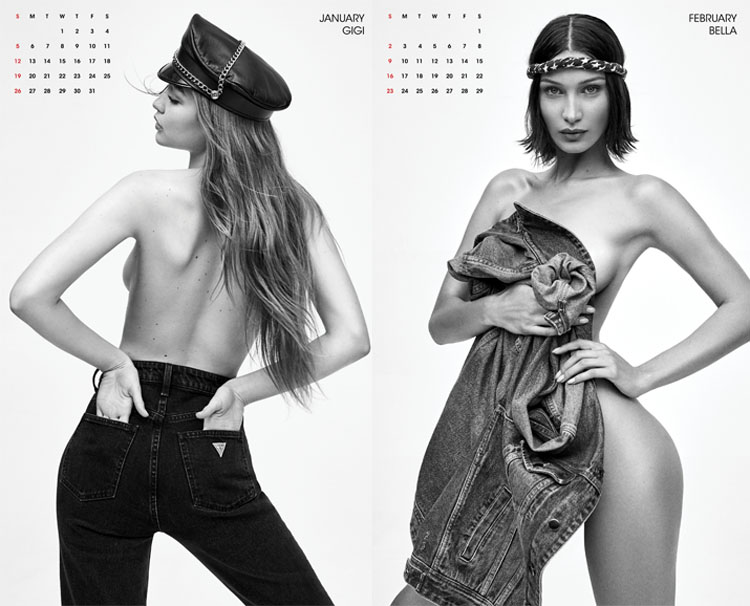