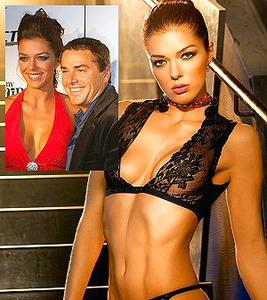 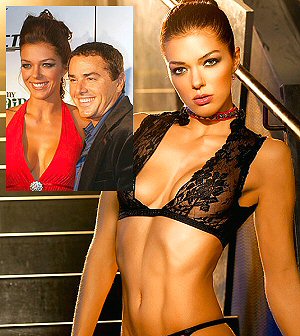 Christopher Knight, known as Peter Brady of the 70s phenomenon, The Brady Bunch, and Adrianne Curry, the first ever crowned, "America's Next Top Model," caught each others eye during VH1's Surreal Life 4. Now, almost a year later, they are in love and living together. Initially, Chris asked Adrianne Curry to move to Los Angeles and live with him until she could get on her feet; get a car, and get an apartment. Now, months later, there's no car, there's no apartment and Chris is starting to wonder if he did the right thing by having Adrianne move in with him.