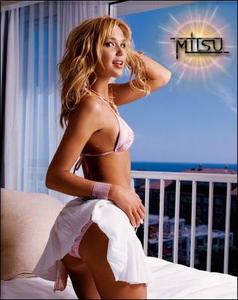 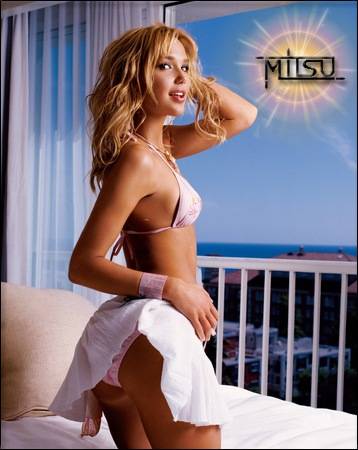 Within the first week of moving to Los Angeles, she booked her first major role as Lindsay Lister on Gilmore Girls, which became a recurring role in the 3rd-5th seasons of the series. She also has previously guest starred on the series Grounded for Life. She played Elyse Houston in American Pie: Band Camp (2005) and in 2006 appeared in both John Tucker Must Die and the Japan-filmed horror film The Grudge 2; she has described her character in The Grudge 2, who becomes involved with the "Grudge" curse as part of an initiation rite, as "the girl you see in the background of all the pictures that wants to be a part of everything but never really is".

Kebbel was featured on Maxim's Girls of Maxim gallery. She was also ranked #95 in the magazine's Hot 100 of 2005 list.