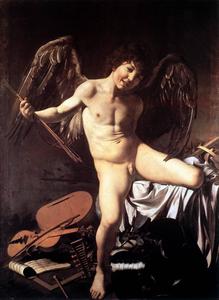 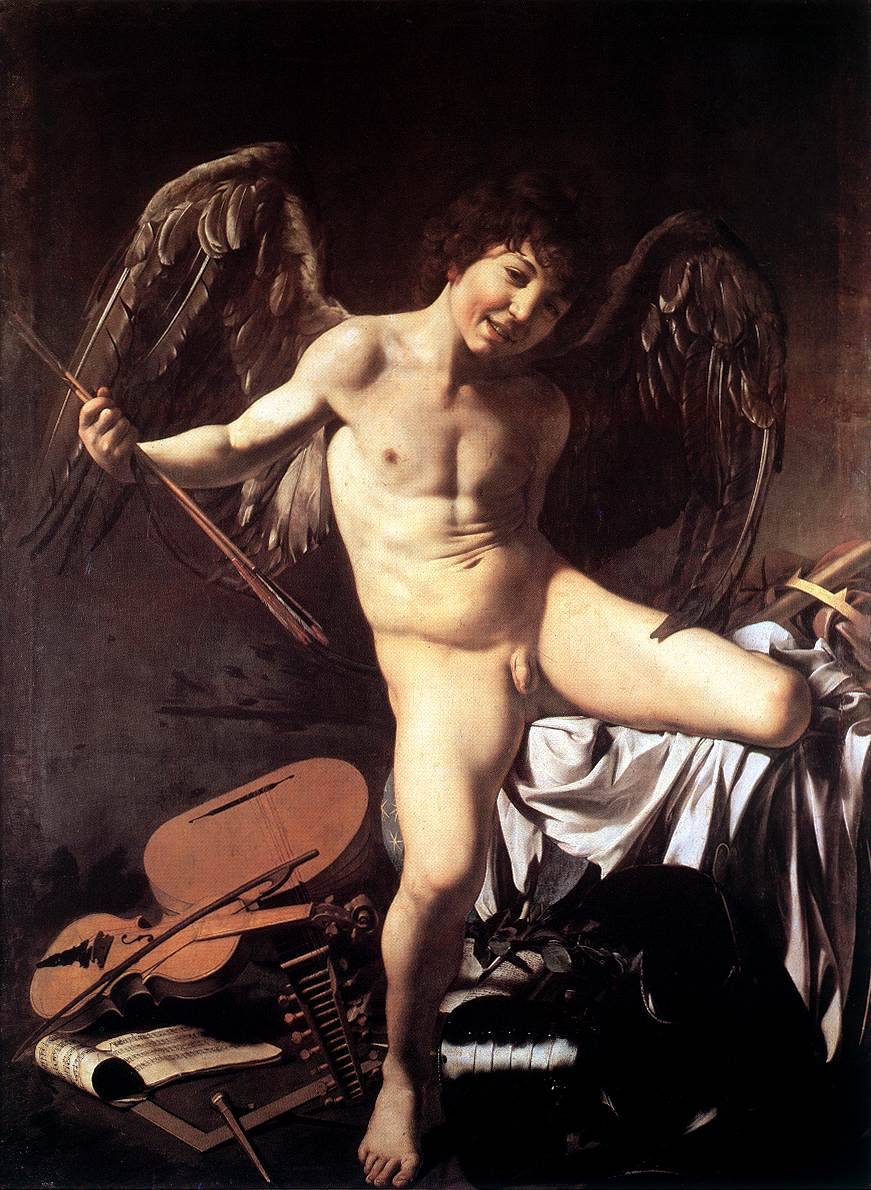 Michelangelo Merisi da Caravaggio (29 September 1571 – 18 July 1610) was an Italian artist active in Rome, Naples, Malta and Sicily between 1593 and 1610. He is commonly placed in the Baroque school, on which he had a formative influence.

Even in his own lifetime Caravaggio was enigmatic, fascinating, and dangerous. He burst upon the Rome art scene in 1600, and never afterwards lacked commissions or patrons, yet handled his success atrociously. The earliest published notice on him, dating from 1604 and describing his lifestyle some three years previously, tells how "after a fortnight's work he will swagger about for a month or two with a sword at his side and a servant following him, from one ball-court to the next, ever ready to engage in a fight or an argument, so that it is most awkward to get along with him."[1] In 1606 he killed another young man in a brawl and fled Rome with a price on his head. In Malta in 1608 he was involved in another brawl, and yet another in Naples in 1609, possibly a deliberate attempt on his life by unidentified enemies. By the next year, after a career of little more than a decade, he was dead.

Huge new churches and palazzi were being built in Rome in the decades of the late 16th and early 17th centuries, and paintings were needed to fill them. The Counter-Reformation Church was searching for an authentic religious art with which to counter the threat of Protestantism, and for this task the artificial conventions of Mannerism, which had ruled art for almost a century, no longer seemed adequate. Caravaggio's novelty was a radical naturalism which combined close physical observation with a dramatic, even theatrical, approach to chiaroscuro, the use of light and shadow. In Caravaggio's hands this new style was the vehicle for authentic and moving spirituality.