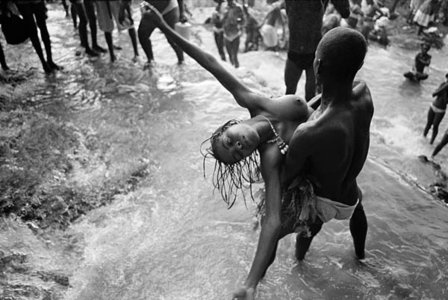 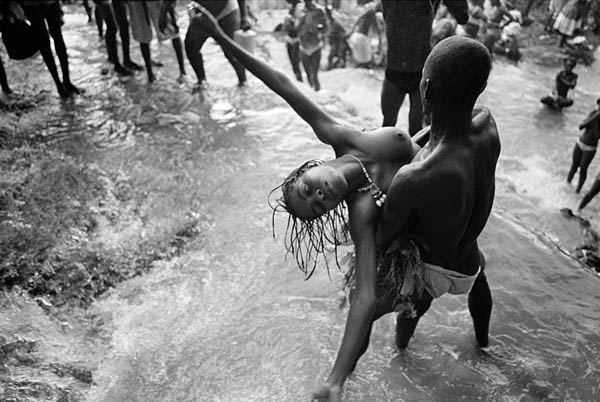 Christian Cravo (b.1974, Brazil) was brought up in an artistic environment in the Brazilian city of Salvador, Bahia. His photographs have been exhibited at the Museu de Arte Moderna da Bahia, the Throckmorton Fine Arts Gallery, New York, Leica Gallery, and in group shows at SF Camera Works , the Witkin Gallery and the Houston Foto Fest. He has received awards from the Mother Jones Photo Fund for Documentary Photography, a scholarship from the Vitae Foundation and a John Simon Guggenheim fellowship for his research on the Brazilian northeast. His first book “Irredentos” was published in 2000 and in 2005 his second book “Roma noire, ville métisse” was published in Paris by Autrement.