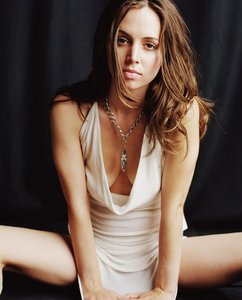 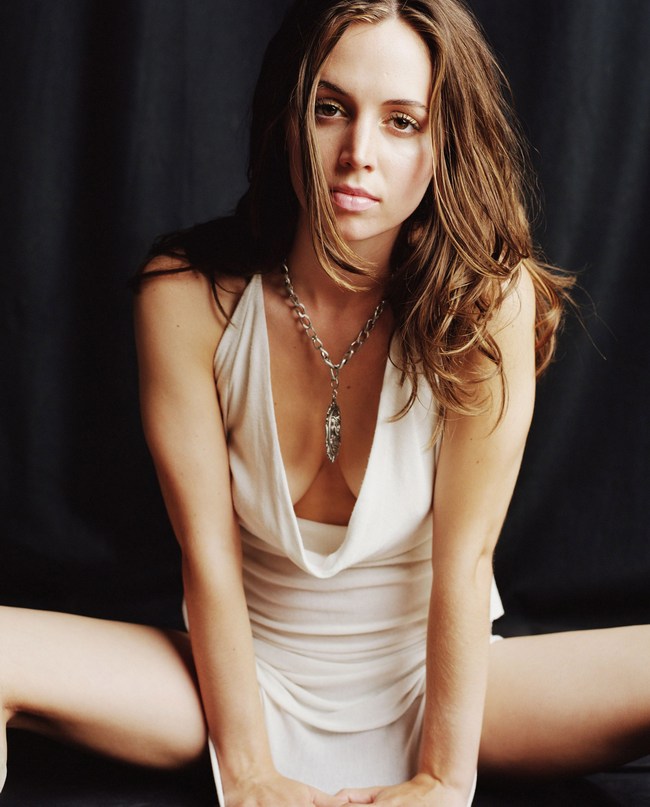 Eliza Patricia Dushku (born December 30, 1980) is an American actress who appeared in several Hollywood movies such as True Lies, The New Guy, Bring It On, and Wrong Turn. She is also well known for her acting on television, such as her recurring appearances on Buffy the Vampire Slayer and Angel as Faith, as well as the main character, Tru Davies, in the series Tru Calling. She also stars in and produces the series called Dollhouse, created by Joss Whedon (with whom Dushku worked on Buffy and Angel), which premiered February 2009 on Fox.