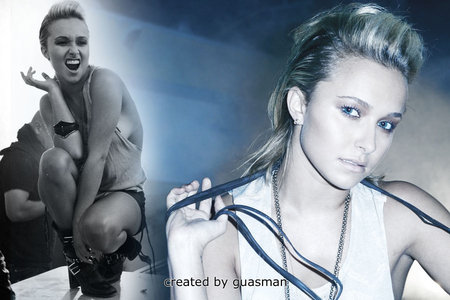 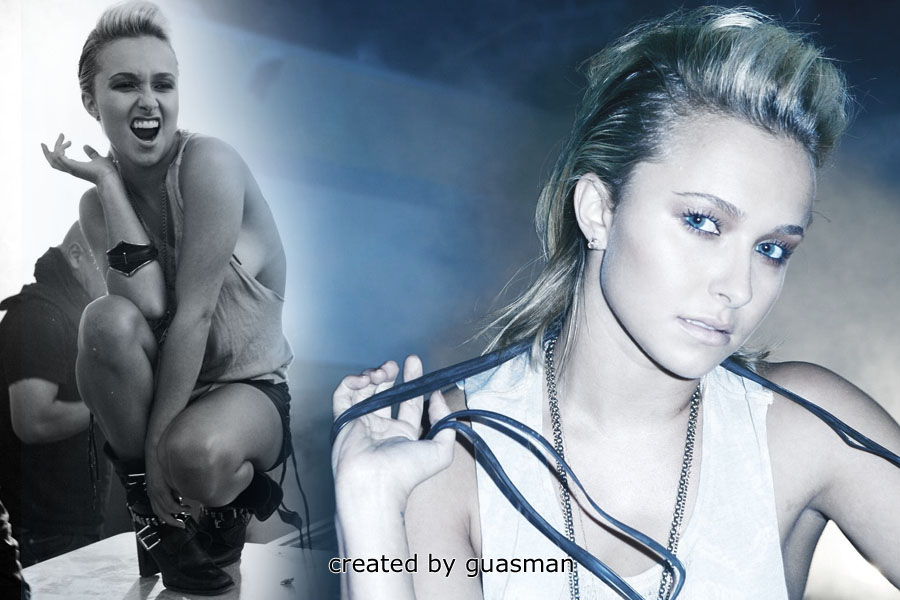 Hayden Leslie Panettiere was born on 21st August 1989 in Palisades, New York. She still lives in New York with her parents, Lesley Vogel and Skip Panettiere, and younger brother Jansen Panettiere. Her mom got her started in the business by doing commercials when she was just 11 months old. Then, at only 4 1/2, she was cast on the soap opera "One Life to Live" (1968), where she remained until 1997. Since then, she has gone on to appear in many feature films and TV movies. But she is probably best known in the United States for her role as "Claire" on the hit TV show "Heroes" (2006/II).
As for movies, Hayden starred in Remember the Titans (2000) with Denzel Washington and Joe Somebody (2001) with Tim Allen. When Hayden isn't working, she enjoys singing, dancing, horseback riding, gymnastics, taking piano lessons, and swimming.
She has been involved with many animated movies, beginning with A Bug's Life (1998) as "Dot", later to follow was Dinosaur (2000), the video game Kingdom Hearts (2002) (VG), and The Mark of Kri (2002) (VG). Her next movie is Racing Stripes (2005), a partly animated film, but Hayden will star in the human role; other cast members include the voices of Whoopi Goldberg, Dustin Hoffman, Joshua Jackson and Mandy Moore.

No mirrors please, read the rules - Send me a PM for any broken link